Important:
This is trash. This is not taking over my current project, if it is not obvious enough. What I am asking of you is to rate the trash, as in – rate if it is bad trash, or an average kind of trash. I do not in any way expect anyone to be interested in this nor do I think anyone shall enjoy this. I probably won’t update the game. As stated, I only wish for your input, as I can already review my own… “work”, if we can call it that.

That last planned feature though, lol…

It’s a work in progress, don’t expect much.

This pretty good work as always my good man.

Doubt that is so, but thanks regardless.

Am not just saying it to be nice i think its good dude.

That’s great, then. I only wanted people’s input as I consider it bad.

Accept your praise and have a little more confidence in yourself my dude.

Thanks, it is already working tremendously.

As @Kanaya said you deserve all the headpats. Keep it up! <3

False advertising this game is actually not trash!

Too bad you aren’t going to cointinue this, I actually really liked the demo.

I was really hoping for this 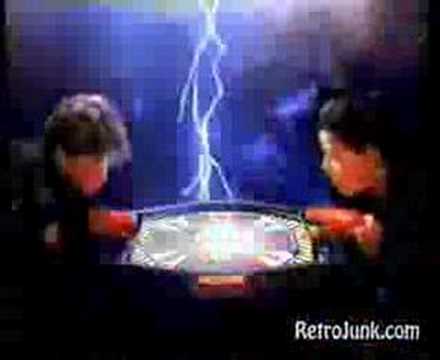 I dunno, never watched Deadpool 2. I’m probably not going to update, so don’t worry. The last sentence is a bit hard to comprehend though. What’s the next big WiP?
@Prof_Chaos

I tried not to give false ideas by making that description, but uhm, that’s great too.
@Terrell_Williams @BrandonH @spytim
Thank you.
@Chris_Sakel
It really depends on what you qualify as trash, but thank you regardless.
@Damean_WightFlame
I did say probably, so the probability of that is low, but it’s better than 0. Thank you.

Looks promising. I like everything resolving around military, so I’ll be keeping an eye on this one.

I’d suggest “The Operative: Fires of Revolution” by @spytim if you like that genre, then.

@N1GHTMAR3
I would suggest dialing back the self-deprecation, as at this point it’s coming off as a blatant compliment fishing. I understand that a lot of people can’t stand their writing (me included), but it is better in the long term not to flagellate yourself publicly.

Other than that, I liked Crossfire well enough. The flow is streamlined, overall feel is minimalistic and functional, I haven’t noticed grammatical mistakes.
Admittedly, I did gloss over the last third, but I’d guess there are no glaring issues.