You probably have to wait as the rest of us.

Okay, I really wanted to have at least a small update for the new year, so here you go! Link is still the same, it really is just a small update, but figuring out the code for hair colors took me longer than I thought it would. XD

and why i have bad feeling about this narcissistic guy?

Your haircolor codes for dyed hair’s natural colour can be shortened:

I knew there was probably an easier way to do it but couldn’t figure it out for the life of me. >>

Sorry, no update yet, super busy right now, but two things I wanted to let you guys know:

One, talked to my nonbinary classmate a few days ago, and they told me that yes, letting nb people type in their preferred pronouns would be awesome. So, I’m going to try and figure that out, hope to have it in next update.

Two…hating myself right now for deciding on 14 Rider trainees per class, lol. 13 unique trainees + their Thysosi = dead Leo. And while they are - in my head - the most prominent characters, they are hardly the only ones…

Thanks for the update, they do seem like quite a few characters haha, but I’m interested in seeing what comes of them!

I don’t know… I mean, yes, there are lots of other guys I could romance, but does the only gay guy have to be a 40-year-old fairy?

I am painfully intrigued…

You missed a great joke where you could’ve named her Jin Huli instead XD. Well, a joke when you’re using the westernised version of her name, that is…

Thanks for the update, they do seem like quite a few characters haha, but I’m interested in seeing what comes of them!

Omg, I have it pre-ordered. So exciiitteed! I don’t mind being off topic for ME, lol. It comes out during my spring break too which is just perfect.

I don’t know… I mean, yes, there are lots of other guys I could romance, but does the only gay guy have to be a 40-year-old fairy?

30-50 years old for some Magi species including most of the Fae Folk is pretty relative to 15-20 years old in humans. Also, sort of spoiler, since Riders contain part of the gods’ power, they all age even slower which means the MC shouldn’t have to worry about age differences in the future. >>

As to why faeries, or Fae folk, well they make up the vast majority of the population from which the MC’s class of trainees are selected from. Hence 4 Fae trainees. Also, just because they are Fae does not mean they are cute, small, and have butterfly wings or whatever people think of, lol. What Fae folk have in common: talented at nature magic, bound to courts based on the seasons…and that’s about it.

Please let me know if it still seems weird.

You missed a great joke where you could’ve named her Jin Huli instead XD. Well, a joke when you’re using the westernised version of her name, that is…

This might take me a second to get…like “holy?” Unless this is a Chinese joke in which case wode Zhongwen bu tai hao. :S

Oh, one last note. Idk if all the trainees are going to survive to RO stage, XD. I swear there will be at least two choices for everyone but some trainees may not make it into Riders and I might be more interested in giving you a few non-Rider ROs. We’ll see how it goes~ (now off to bed for me!)

This might take me a second to get…like “holy?” Unless this is a Chinese joke in which case wode Zhongwen bu tai hao. :S

Yeah… nope. It’s actually kinda… or more, much more than ‘kinda’ an insult. 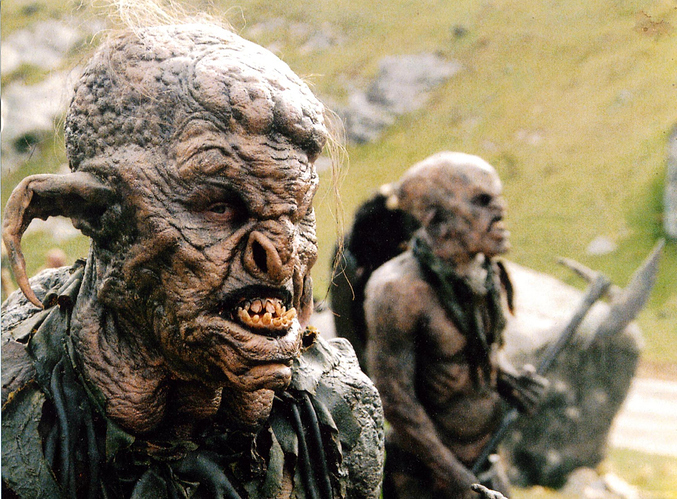 I guess part of the problem is that when I hear “40 year old fairy” I think of this guy.

More seriously, it doesn’t help that “fairy” is occasionally used as a derogatory term for a gay guy, which obviously doesn’t mean that fairies can’t be gay, but it does mean that if the only gay guy is a literal fairy, it could be problematic.

But, if it’s that problematic, I guess something could be done? Characters aren’t finalised, after all.

Unless this is a Chinese joke in which case wode Zhongwen bu tai hao. :S

Yeah, the joke being that “Huli Jing” is used as an insult in place of “slut” or “vixen”

At least, I think that’s what @ParrotWatcher meant. My Chinese is pretty terrible too.

Yep, definitely not the nicest thing to be called.

Also because the name was derived from actual mythical fox spirits.

Yes, I’m aware of its origins.

I’m Chinese Singaporean, but I dropped the language as a subject very early on, so I can only speak basic phrases although I do understand most spoken Chinese.

EDITERINO: Oh I didn’t realise you were Singaporean as well

Actually, that last comment was just a general addition, not directed at you, though, seeing as you understood it already lol

Singaporean huh… well this in interesting, and quite uncommon… XD