Reigns: Her Majesty is the revolutionary follow-up to the smash swipe ‘em up hit Reigns. A cultural renaissance has bestowed the world with a new era of knowledge and enlightenment but greed and jealousy still conspire against the benevolent queen....

Has anyone else played this? It’s a really fascinating and oddly addicting piece of interactive fiction. I like the consistent mechanics and use of randomness, and the “meta-storyline” that’s gradually revealed. It’s a lot weirder than it seems at first.

I liked the original but now I see too many games using this concept. I saw a post apocalyptic sci-fi one and another one where you have a normal life (and some other game I forgot), all using this swipe concept where you need to balance your stats or you die.

I absolutely love it! I played very few games last year, but I managed to get hold of this one. Really addictive, and I love the sly humour of the whole thing. 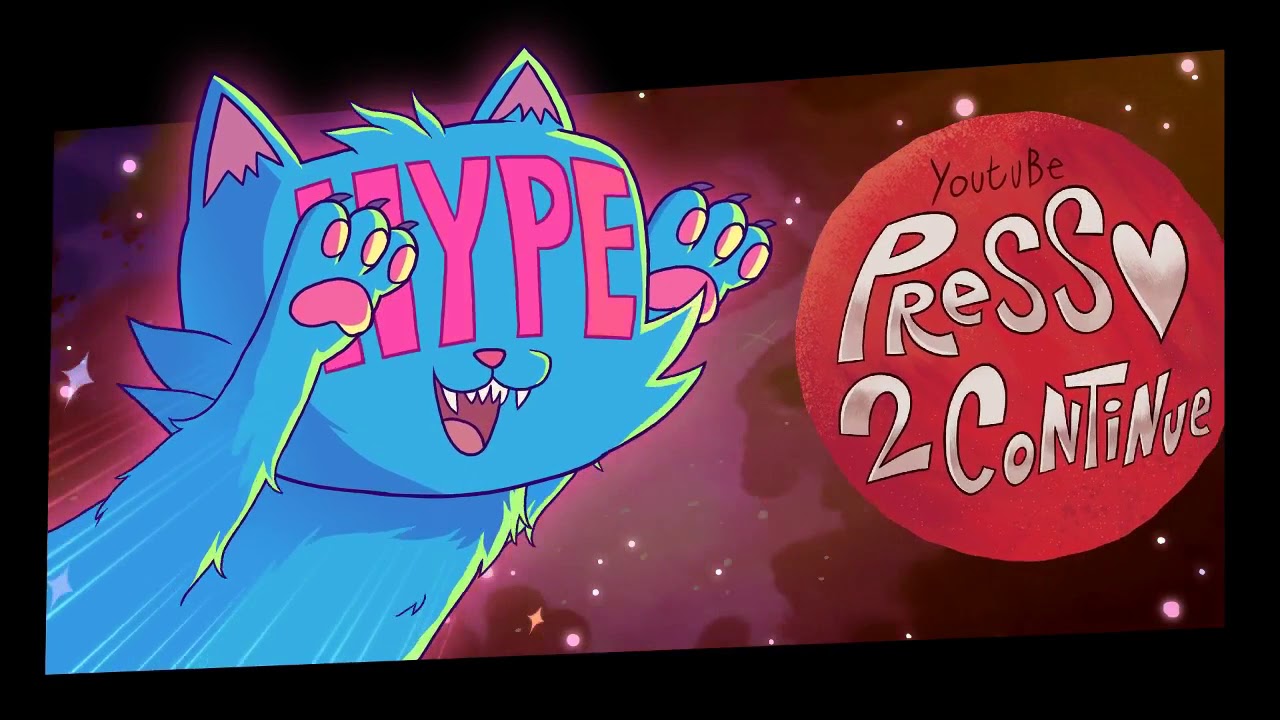 It sounded like it made you marry a guy so I had to pass on it, shame too since it sounded interesting

I think you’re married from the start but it doesn’t mean you can’t get with ladies.

I’ve played a game with the same mechanics and I found pretty cool, despite the stress I got for something always goes wrong. So I will give a chance to this and try it.

Its a Game of Thrones version

Yeesh, no thank you. I’m a bit sick of corporate tie ins ever since the whole Telltale fiasco.