LEGITIMACY! Or some semblance thereof, anyway.

It has been announced that the Science Fiction Writers of America is beginning a Video Game Writing award, beginning with this year. 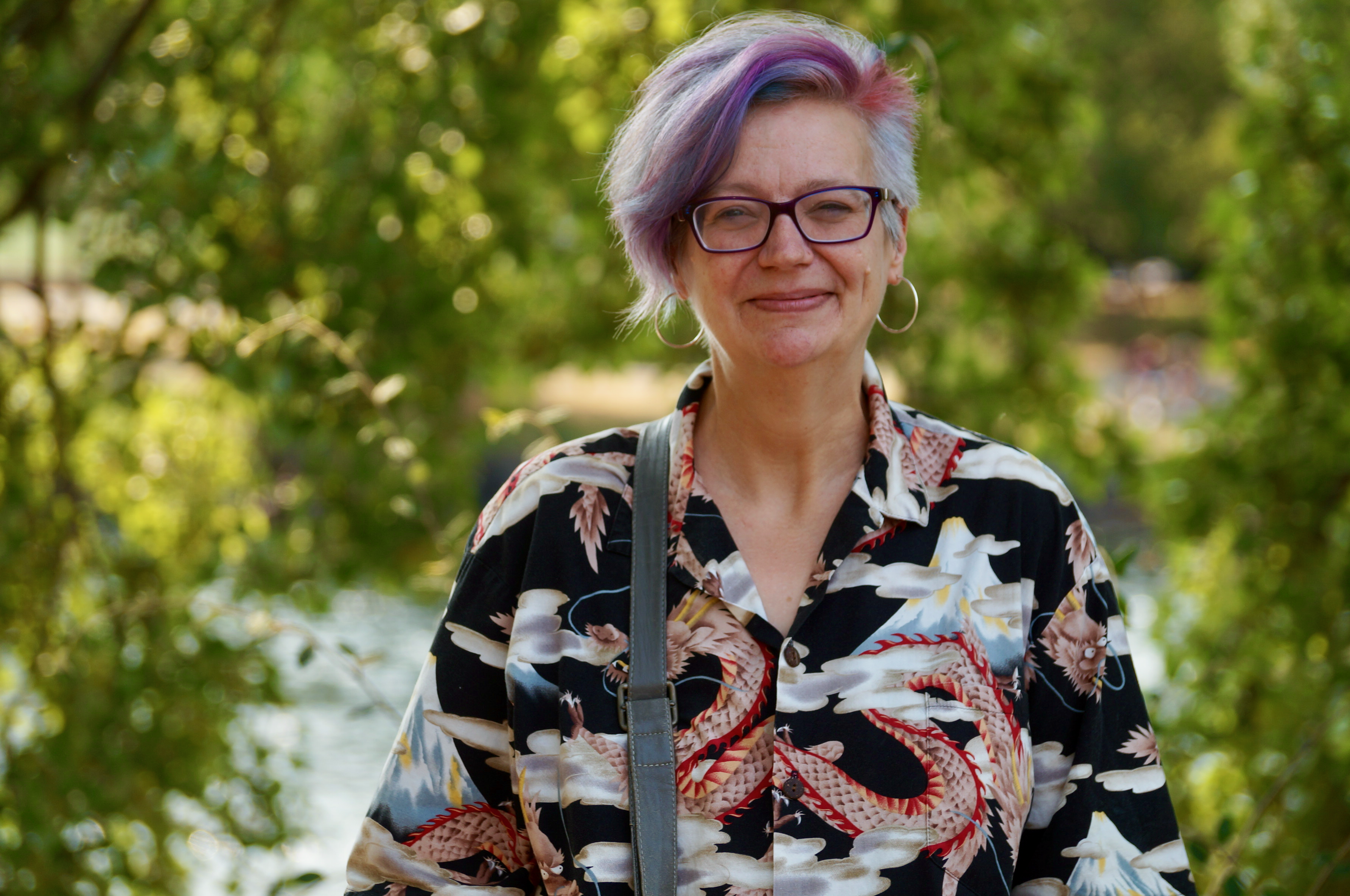 Game writers to be honored with Nebula Award in first for professional...

Ever since the success of Valve’s Half-Life nearly 20 years ago, video games of all types have been increasingly expected to have a detailed narrative. Now, writers of those games will be eligible to…

Anyone who’s published a COG title and can make an argument for sci-fi or fantasy is already guaranteed membership in SFWA, as we were accepted as a Qualifying Market a few years ago.

Looking to become a member of SFWA? Take this easy questionnaire that will guide you through possible paths to membership and let you know if you are ready to join! Take Questionnaire Table of Contents Membership Types Active Members Associate...

It does cost $100 a year for dues to be a member of SFWA. The Nebulas–the SFWA awards–are apparently voted on by the members. (Unlike the Hugos, where anyone who pays their $35 can vote.)

I would strongly encourage everyone that can to join so that we can see about getting some nominations and even someday an award!

On that note, any authors that need documentation from me for their application, feel free to ask!

I have been accepted.

I have been accepted.

Ok! The Game Writing rules were announced last week, and now the nominations are open!

But that doesn’t mean that you all all can’t! So, if you’re a member of SFWA, please go here and Like as many of these COG games as you feel appropriate. More importantly, go here and formally nominate whichever (all) of our games you feel are the best of 2018. If you don’t have time to do more than one or two, and you don’t know which to do, I’d encourage you to focus on Choice of Magics.

Please let me know if you have any questions!