Thank you for telling me this! I only use the metric system, so the whole feet-inch thing always confuses me lol. I guess Google was a liar this whole time, yeash.

Are the ROs with set preferences for men or women romanceable by non-binary MCs?

No, the ROs set with only having preferences for men or women cannot be romanced by non-binary MCs.

Everyone else is free game!

the description is giving me SAO vibes

Haha, I’ve never seen Alice in borderlands, but I’ve watched one episode of SAO, and I really liked the concept of it so, yeah! Was pretty inspired by it.

I don’t really know much about vtubers, but I did my best to pick names that seem real and not really at the same time, haha.

I like the concept, it gives me SAO vibes.

I guess Google was a liar this whole time, yeash.

very wonderful demo you have here. i have to say, im very excited at what’s to come in the future. your premise is very exciting as is your demo. it has a lighthearted feel to it. cant wait for more

Thank you everyone who popped in to check this post and play my game! It really means a lot to me.

That being said, the rest of the prologue has been updated! The whole prologue is around 8,099 words as of now.

It’s still quite short, but I hope you enjoy it for what it’s worth!

Thanks for the chapters!

You wrote this out as an anime type book characters feel a certain way can’t place it but they just work, love that the reader chooses the kinda MC they want to be, also making the very first roommate we meet this interesting s a good hook (I’m sensing N vibes from death note from him), Also the game testers have good character design and the writing itself s really good grammatically as well, it kinda feels like every vr anime ever and I m here for it literally have no complaints I’m just here inflate egos where it’s due.

Yo do you think it would be possible to hide combat stats When not in other world? I feel it may add more to immersion if you don’t feel it necessary then don’t bother I just thought it would be a cool feature to implement

As far as I can tell I haven’t found any bugs or glitches. The grammar and spelling is on par. The only problem is that it’s short but it’s a new project so it can’t be helped. It interesting so far even it is just one chapter

Looks interesting, will wait till chapter three to play the demo. Oh and is this will rely heavily on stats?

Good point about the stats. It will ruin the game if they are not set up in a good way. Hopefully the game isn’t too stat based. I wanna have some fun playing this

@A_Fan Thank you for the kind words!

As for this, well, Oumi is very tsundere (but not the super violent kind) and Yuria is kinda? of a tsundere. Hope either of them appeal to you…r friend!

Yo do you think it would be possible to hide combat stats When not in other world?

I could, but I think it would be quite troublesome because things you do in real life will affect those combat stats as well, and I’m the type that keeps checking the stat screen to make sure I’m not going the wrong direction haha. If many people ask for this, I could try it and see how people react, but as for now, I’ll think I’ll keep it visible. Or I could add it as another section in the stats menu, like ‘relationships’ and the ‘glossary’.

@Christopher_Bull Thank you! I’m glad you like it so far, despite how short it is lol.

I know of Overlord, but I haven’t watched it so I don’t really know what it’s about. I actually don’t really watch a lot of Isekai stuff, to be honest, haha.

Oh and is this will rely heavily on stats?

Don’t worry, I’m not a fan of the games that heavily rely on stats either. This is probably going to be more choice based than anything. And I’ll do my best to make sure it doesn’t feel like you’re picking a wrong path, just a different one with different outcomes.

Of course, if any time in the future you feel that the game is starting to feel unfair, you are welcome to point it out!

love the story and writing style so far :3 it reminds me of SAO… I feel liek im in an isekai manga. I really like the choices, it shows the MC’s different personalities…

The next update has arrived! Chapter 1 is around 7,200 words now, so the game as a whole is around 15K words.

I made some chapter headers as well, and I think they’re not too bad, if a bit basic lol.

So, for this update, you can…

Additionally, there are a few extra scenes depending on the department you choose, so if you want to know where you can see what, look down here.

Hope you all enjoy it, and feel free to point out anything you feel that can be improved!

Why did I just notice an interesting WIP after 2 weeks?
Anyway I’m sucker for this kind of WIP so this one definitely going to my watchlist. I’m looking forward to future update. 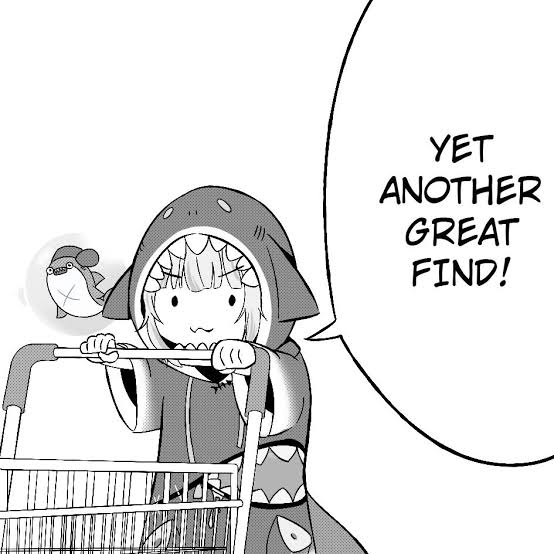 hey here is something wrong

when i chose the second option

Sorry!! I fixed it, it should work now