@Christopher_Bull so sorry it take so long to fix.

I really like the idea of MC reminding their Mom of her own denial of their existence. She can’t think that MC isn’t going to look at her with nothing but hate after that.

She, Tobias, and everyone have done a really fantastic job of creating a walking time bomb who’ll go full Eren Jaeger when given the chance.

Sorry if I’m late with the congratulatory words. Happy birthday

She, Tobias, and everyone have done a really fantastic job of creating a walking time bomb who’ll go full Eren Jaeger when given the chance

I had the feeling that angry MC was similar to Loki from the Norse myths in some ways. Mom’s gonna regret what she said back at the orphanage.

Loki is my favourite god.

Yep pretty much. I can’t believe the mc tried to throw Arthur down the well lol. Hopefully they’ll get the message to keep the perfect boy away from the mc

It won’t be pretty lol since Arthur could have died if he didn’t grab the rope. That well is deep that even our elve ability couldn’t see the bottom. I guess we’ll have to talk to our 1 true friend who understands us better than anyone

I can’t wait for more!

@Christopher_Bull @_Ashley guess we’ll just have to wait for Elianna’s reaction in this case. Will Tobias or Saschta warn her about the well?

They probably will after she’s better. If they don’t there’s a high chance of Arthur doing it. But that boy doesn’t know how much he has destroyed the mcs world being here. At least no ears were seen so far.

But to be fair the Mc mum does understand why we’ll would angry or upset. Especially right now because her child isn’t safe in the house until Arthur leave’s.

If Tobias was actually smart, the whole thing could had been avoided but nope, he chose to disregard the rules that was put into place to protect the MC from the outside world.

I got a feeling that Tobias and Arthur will be the reason why everything could go sideways at some point.

Especially if the mc decided to hate Arthur. Our uncle is an idiot taking him here. Sooner or later when the secret gets out he will be forced to pick sides and I imagine Arthur being a monster using it as leverage over the mc if hated.

the whole thing could had been avoided but nope, he chose to disregard the rules that was put into place to protect the MC from the outside world 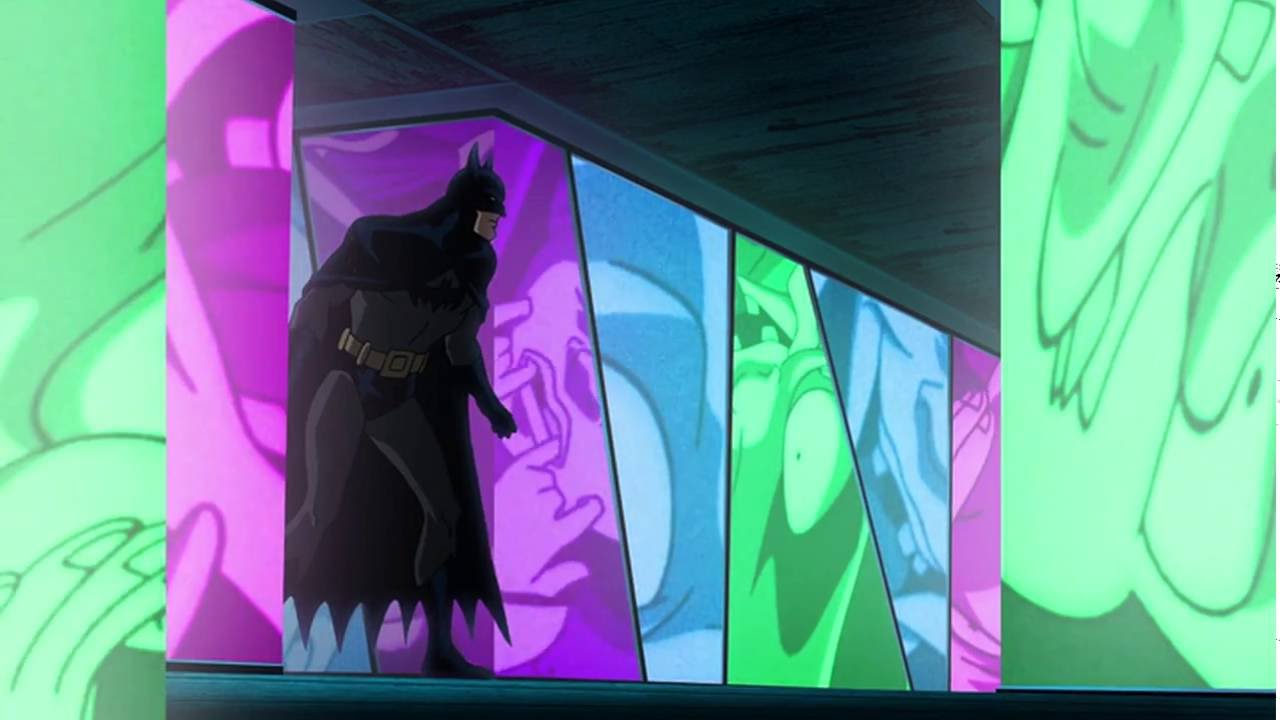 But Arthur is nice ! Even if the relationship between him and Mc is not so good, he would never use this information as a lever against Mc. He wasn’t raised that way. His parents taught him better than that.

I dunno. He gave us the death stare when we put mums familiar in its place. Besides he can’t be completely ok with the mc treatment and not do something

Also doesn’t everyone hate half bloods. Pretty sure he was raised to hate them like everyone else especially since he is training to be a tear

The vast majority of people hate/fear half-bloods, but others pity them and some fight for the same rights, the same life and the same respect as everyone else. Mc’s father Ash is one of them.
Mc is not an isolated case, there are other half bloods across the continent.

Why is everyone hated arthur? Or at least some of you. I re-read the current wip, but he seems like a fine kid to me.

Am i missin’ somethin?

I don’t hate Arthur (I even feel sorry for him at times), I just like it when MC hates him. Such one-sided-hate relationship in this wip is brilliantly written, I rarely see something like this in other IFs (especially when both characters are still children) so I find it hard to resist following this path

Besides, I want my MC to be evil and cruel as an adult so it’s a good start.