Two New Hosted Games! "Tomb of the Khan" and "Elemental Saga: The Awakening"

Tomb of the Khan by Todd Maternowski 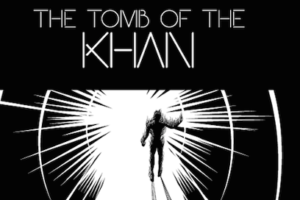 You are a world ­famous archaeologist at the entrance to the long ­lost tomb of Genghis Khan. Can you defeat the Lovecraftian horrors within, or will you descend into madness?

Tomb of the Khan is a thrilling interactive horror novel by Todd Maternowski, where your choices control the story. The game is entirely text-based–without graphics or sound effects–and powered by the vast, unstoppable power of your imagination. 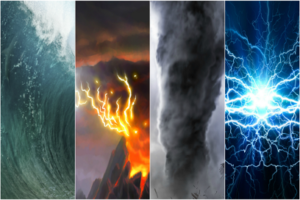 Become an Elemental and harness your powers over Water, Earth, Electricity, or the Enchanting Light itself! Can you save the world and still make it in time for classes!?

Elemental Saga: The Awakening is a 100,000-word interactive fantasy novel by Mandar Deshmukh, where your choices control the story. It’s entirely text-based–without graphics or sound effects–and fueled by the vast, unstoppable power of your imagination.

Todd and Mandar developed their games using ChoiceScript, a simple programming language for writing multiple-choice interactive novels like these. Writing games with ChoiceScript is easy and fun, even for authors with no programming experience. Write your own game and Hosted Games will publish it for you, giving you a share of the revenue your game produces.