I was wondering, if Choice Of Games will ever place more of your catalogue of “Hosted Games” (Those that charge directly, like “Academy of Disaster”, “Founders Saga: The Culling” and “Tokyo Wizard”) up on Steam? I would prefer to purchase from that platform.

Steam only allows CoG to put up a certain number of games in a given year, so the few Hosted Games which do go up are the ones which have generated a lot of buzz/previous sales/etc.

Except that Steam has announced a change of business model. Anyone not in the know can read about it here. 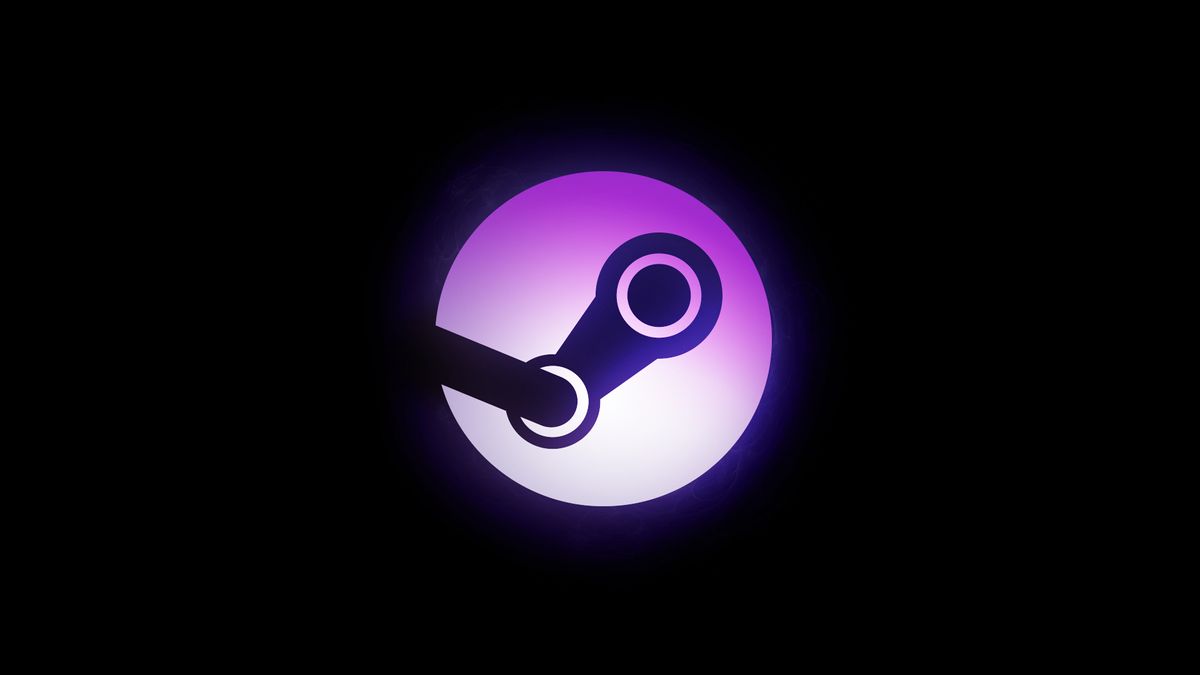 A new system called Steam Direct is expected to go live this spring.

Everyone can now sell their game on Steam (Come spring 2017), as long as they pay the developer fee to submit which may cost anywhere from $100 to $5,000 per game, intended to decrease the noise in the submission pipeline.

Of course, there might still be conditions attached to COG (like the submission limit mentioned) regardless, and thinking about it, what happens is, instead, COG winds up being a little pickier submission-wise. Hah!

Greenlight wasn’t applicable to CoG itself. It stems more from the fact that CoGs are text games, and Valve wasn’t certain how well they would sell.

One of the conditions for CoG was that their games had to sell a certain number on Steam to keep selling on that platform. That is one reason you don’t find all of CoG’s older games on the platform as well.

I think it’s obvious Steam direct is not just about greenlight per se. It’s a whole a new system, that looks set to work akin to self-publishing. There will no longer be an approval process (no care whether your games sells 0 or 1mil copies, and no need for greenlight or a private look-see). Be it your game is gold or poop, it automatically goes up on sale, as long as you can pay the developer fee (Valve is likely to raise that bar higher. Probably $500-$1000 per game as a start, and all the way up to $5000 if the lower fees don’t keep the joke games out.) Thus it makes no sense to let anyone sell any game they want with no barriers (barring the new developer fee (and copyright/law violations)) under the new system, but suddenly, there’s an issue with text adventure games.

Prior to that, even though COG wasn’t under steam greenlight, all games, whether they be greenlight or not, still have to meet an approval process (excluding Triple AAA and high profile/popular publishers). Greenlight is not automatic either. Steam takes a final look at the greenlight games that “passes” it’s greenlight process before letting it through. That’s why not all Greenlight games make it.

I believe one Hosted Game was released via Steam Greenlight. It was successful enough to open the door so the rest of them didn’t need to use Greenlight, but instead that other mysterious release system.

https://www.choiceofgames.com/wp-content/uploads/2013/09/promo4081.png We’ve posted Tin Star on Steam Greenlight, where the community votes for games to be released on Steam. We’re asking all of our fans to go to that page and click “Yes.” It’s completely free and it just takes a second. Tin Star is an interactive western mystery novel by Allen Gies (author of Marine Raider, Apex Patrol, and Shadow Horror). It’s over 1.3 million words long, making it the biggest interactive novel eve…

Yes, of course! There are certainly developers who went the same route. Got their first game greenlighted, and subsequently, were able to sell directly. Terms and conditions were likely attached to some of them, like the way it’s mentioned with COG. But if steam goes ahead with this new publishing model, it might excitingly open up more doors for COG (if the initial fee is not too high), or yeah, shut them down with fees too high that it isn’t worth, since they seem to be doing well on the app store.

Of course, I shall wrap this up with saying, that it’s up to them where they want to publish their games. Despite, my initial post, I think I’ve got it down with either.