Will you be adding save slots to moody.ink one as well

Update: The save system in the Moody.Ink version works now.

Here’s an old art. Lmao! That look on Alexius. 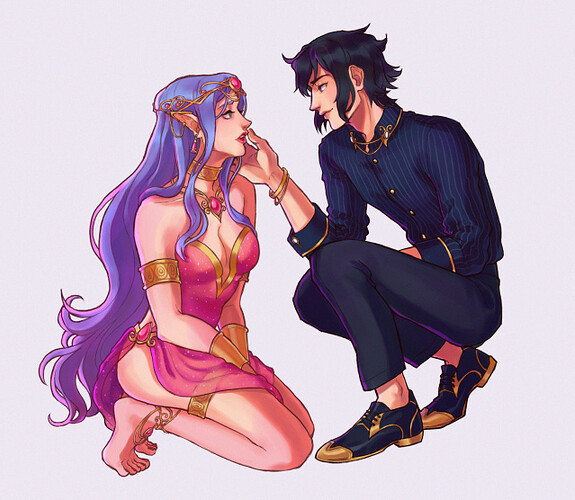 The pebble balls will forever be stuck in my mind now

@Takashi_Shin That was the plan. Glad to see you liked it. Haha! One is better than zero. 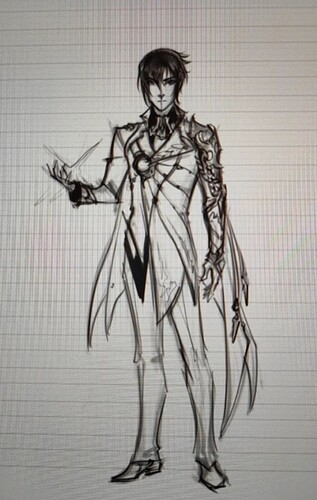 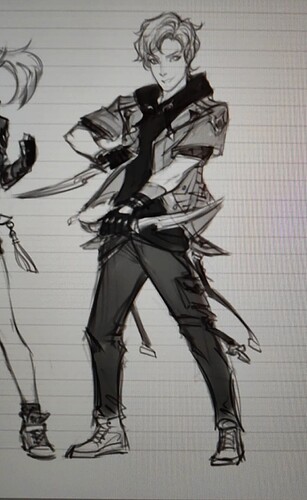 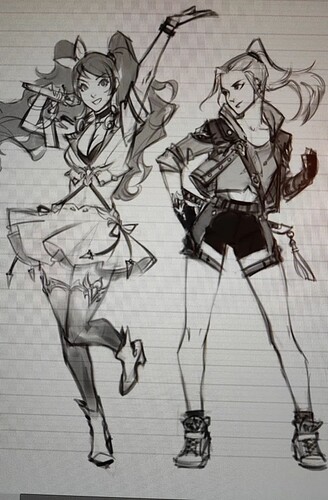 I guess its Faye

@TrueNo Yes! The idol is Faye. All the others have appeared in the game too.

@Zeom Yeah! Totally! Also, it looks like Hope is about to punch Faye.

I am guessing Hope is not a RO no?

Hope and Edmund are both ROs. But Edmund is only for the Goddess. What with him being the Prince’s cousin and all.

And is Hope limited to the prince MC?

@Zeom No. Hope is bisexual. But she is much easier to romance as the Prince because she already has a crush on the Prince MC.

@Zeom I wanted to write MCs who pull. Lmao! So yes, Faye and Hope both start with crushes on the Prince. With the Goddess, it’s even more so.

Edit: Maybe that’s the reason Hope looks like she wants to punch Faye.

This WIP looks intriguing, but before anything else I feel the need to point out that it should be a colon in the title rather than a semicolon (i.e. “Reminiscence: Memories of Eternity”). Hate to be that guy, but then again the title is the very first thing people will see.