After browsing through the Otome Games thread, I though it might be fun to create my own thread to talk about different raising sim games. It’s one of my favorite genres, but it’s not very popular in the US (where I live) and the people I know haven’t really heard of it. So, I thought I would come on here and talk about it with you guys! Have any of you heard of the genre? What are some of your favorites? When did you get started on it?

(I’ll answer these questions myself later, but right now I have to get ready for work. I just wanted to get this posted so hopefully there would be some comments to reply to when I come back!)

I kind of like the genre, in a semi-masochistic way. It definitely comes with a LOT of frustration sometimes, but succeeding after failing so many times is intensely rewarding.

That being said, I haven’t played a lot of them, due to, how you said, little coverage in the west - I’m not in the US, but Europe probably isn’t much different in that respect. If I had to pick a favourite… probably Long Live the Queen. It was a good experience, with a lot of replayability.

I’m also trying to keep an eye on Seven Kingdoms: the Princess Problem (probably already mentioned in the Otome thread, I’d imagine - in fact might be the way I found out about it, can’t quite remember), because while it’s still in development, the demo alone is better than most completed games already. Not sure if there’s any news on that front though, I’d say it seems like it has been a quiet couple of years lately.

Um, what exactly is a raising sim?

Just going off the name alone, my brain imagines…Tamagotchi?

Or, like, uhhhhhhh what was the name of that game…Creatures?

How far off the ballpark am I, guys? lol

Elena Kingdom being an example and a favorite of mine.

Um, what exactly is a raising sim?

Obviously, definitions can vary depending on the person, but ‘raising sims’ tend to focus on raising a person…or creature like in the case of Tamagotchi, but with the player directing it. There will be activities to raise skills/attributes. Of course, that micromanaging may be also set in advance (like follow X activity for a week).

More in depth gameplay occurs in finding out when challenges arise. These could be events (Long Live the Queen) or simulated fights. Often the raising aspect is also a subsystem in bigger games.

Princess Maker was one of the first I was aware of (released in 1997).

This is certainly a valid definition as well (and the one on the TV Tropes page).

However, games like Long Live the Queen or Princess does have the player set the ‘schedule’ for the subject being raised, which I admit clashes with the TV tropes definition. Independent action, like in the Sims, though, certainly would apply.

This is certainly a valid definition as well (and the one on the TV Tropes page).

I was gonna honestly write a paragraph of what it was with examples and everything then I decide to find something shorter.

This is a favorite of mine.

CARA was abandoned 2 years ago but it was amazing game you were randomly given 3 sucidal characters to care for and well you get the gist.
It seemed boring by the description but ended up being the best one by far.

I liked The Sims 2, but not the further Sims games.

I’m a big fan of Cute Knight Kingdom, myself.

On a personal level, I tend to view ‘Raising Sims’ on where an emphasis is put in a game as well as the theme/idea of the game. If it is the core feature, or close to it, then I would put it in there whereas if it is a subsystem…well, raising stats/skills in an rpg is such a place.

I freaking love raising sim games. I wish there was more of them. There is a game that is going to be released this year. It’s called Ciel Fledge. I’m pretty stoked. 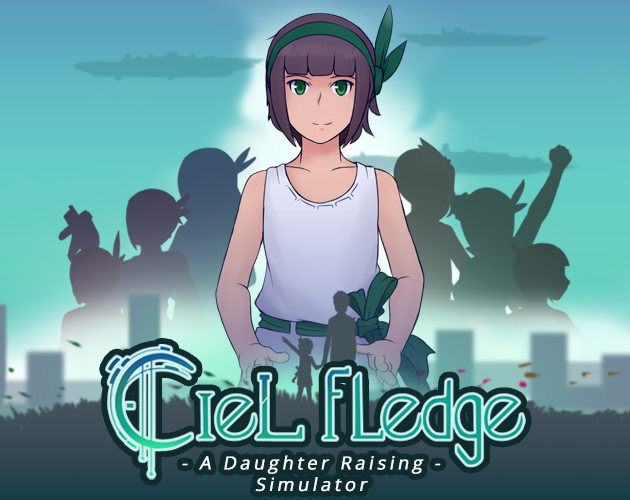 A raising simulation game where you are responsible to raise a daughter while fate of the world hang in the balance.

Ooh, I’m so excited for that one! In case you didn’t notice, the devs recently posted a comment on the Kickstarter that the game can be expected in roughly 1-2 months.

Agreed about the masochistic aspect of the games haha. Starting over, grinding, and failing over and over again can be a hair ripping experience. Long Live the Queen was especially harsh, but that first time I actually made it to the end was awesome. I checked out the game you mentioned too; it looks really interesting, but it’s a shame it hasn’t had any sort of update from the devs in six months.

Seven kingdoms is almost done with the exception of the endings, the intrigue secret plots, and the extra origin stories(those will be released after the game). I bet the creator is having a mix of anxiety to finally end it, but there is so much left to do, and dealing with sudden bugs, and burn out. Its an ambitious game for one person.

I heard about Ciel Fledge from a friend and I’m honestly stoked just waiting for that one fateful day for me to get a new computer hopefully better than the one I had last time.

Does anyone remember The Cute Knight

I love Long Live the Queen and Princess Maker – I based my WIP on them!

I thought the recent Fire Emblem had raising sim vibes with the classes and scheduling shaping the characters promotions (plus the combination of player decision and support level deciding the endings). I hope they keep that system instead of locking characters into certain classes – or maybe have a complete spinoff like FE Warriors or Tokyo Mirage.

Ah One of the most underrated genres ever!

I used to enjoy a lot of Tamagoshi and Gainax,s Princess Maker back in the early 2000s.

One brave soul once tried to make a choicescript game in this genre. I wonder if it’s really possible.

I believe the most important and hard thing to do is Stats balancement. In a way you can explore several ends and flag events in game accordly with you daughter/son highest or poorest stats…

Ahhhhh! I’m afraid I haven’t heard much about the genre but as someone stated earlier I have played games like Elnea Kingdom, I think the most devoted I’ve been to a Raising Sims game would have to be well…the sims. However, I’d love to get to know the genre better seeing as how it definitely seems like something I’d be interested in!

The art is Excellent? I love these Alphonse Mucha-like artworks ! 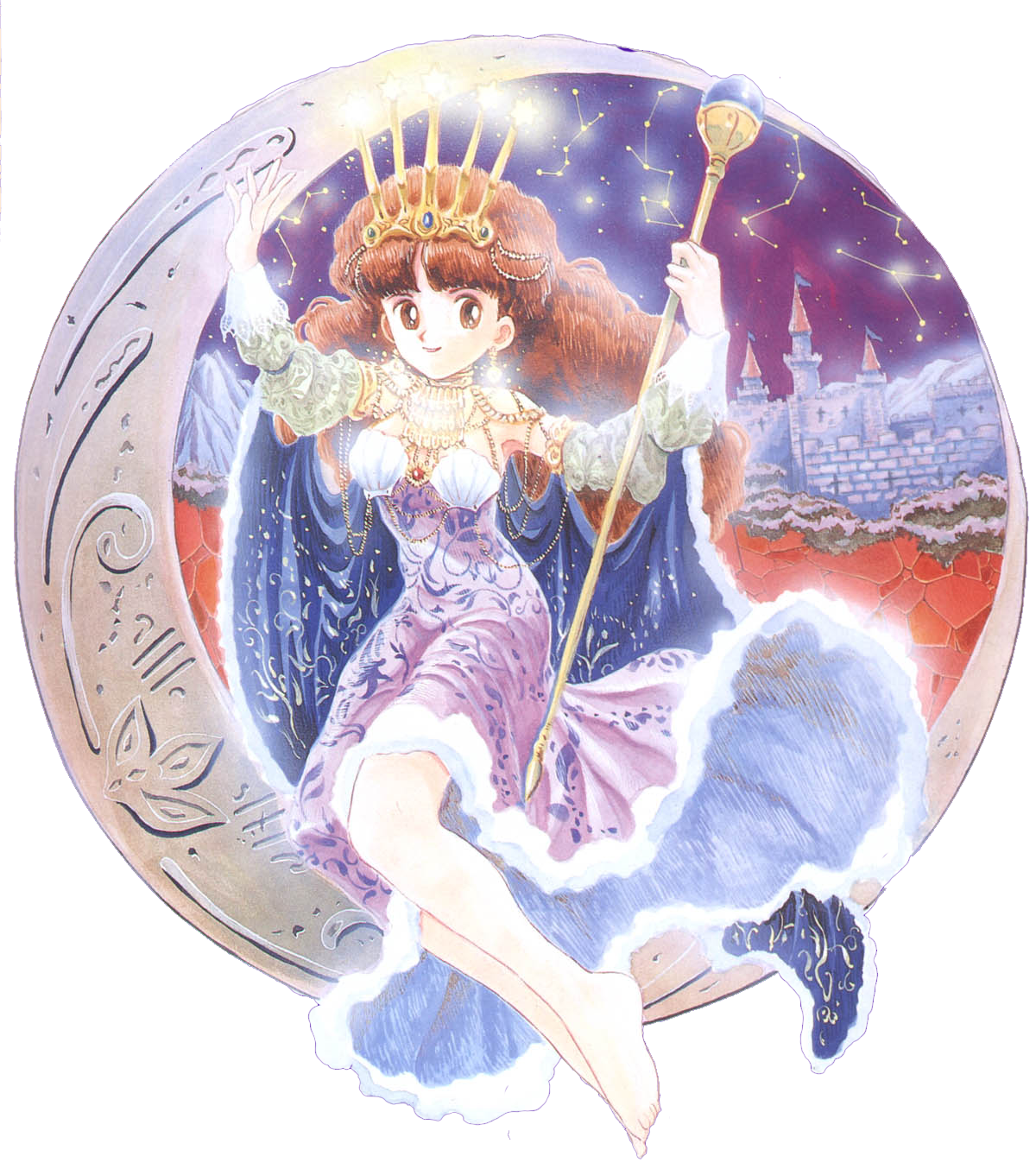 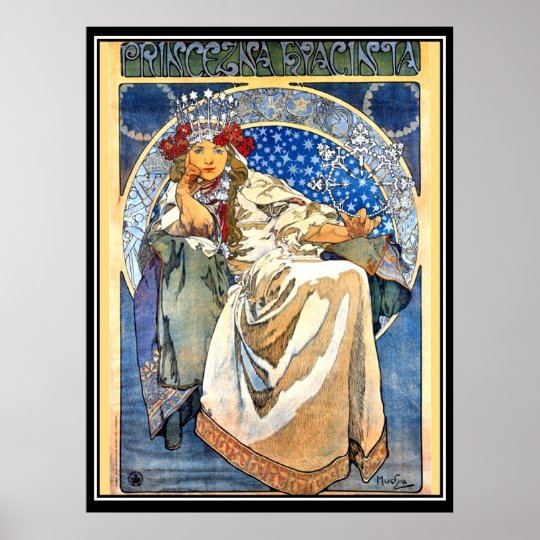 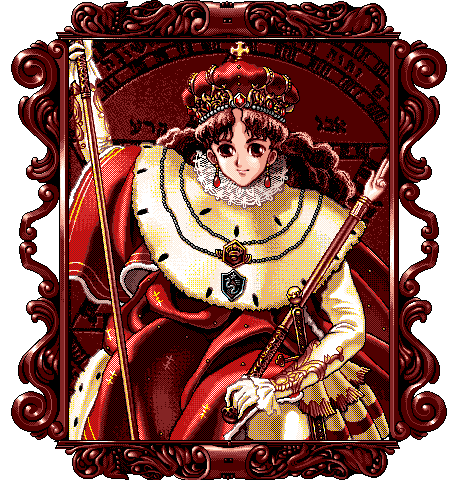 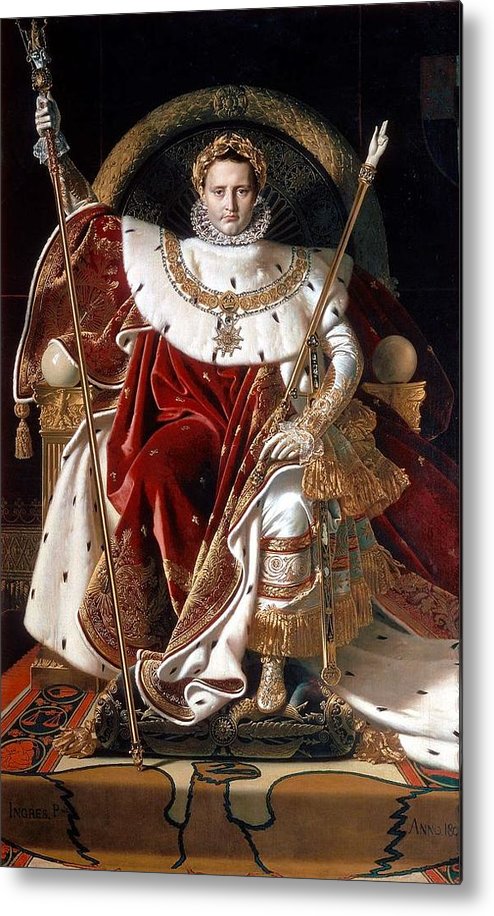 That art is so pretty!! I really like the regal vibe to most of them!

I played Cute Knight Deluxe. It was pretty fun. It had a lot of different side plots to discover and a surprising amount of depth to some of the NPCs!

It is a really fun genre! If you’re interested in trying it out I would have to suggest Princess Maker 2. It’s generally considered the best of the series, with 5 being the only one that really competes (5 takes a REALLY long time to play though). The only downside is the translation in all of the games is botched. 2 is the least botched though haha.