I remember playing the demo and being so impressed I had to stop myself so I could have the fresh joy of playing it unspoiled at the release.
Really great read so far

Welp, time to break from it and post here, three playthroughs so far, more to come. Highly enjoyable, many different attitudes to give and to get, very nice.

Then comes the hard part; waiting for the next part. Get it?

For you to manage to write it and for us poor shmucks to wait for it!

I encountered a bug. My character has a tattoo but refused the tattoo from Gwendolyn, but in the later chapters she communicated with him through a non-existent tattoo.

@FrejaWell, for some people, killing Q might seem like the best option to save M, but as for killing M… some may just not like them

but ultimately it was just a choice I wanted to give for those who wanted to go for a darker playthrough. I’m really happy you like them as characters

@EvilChani Aah, thank you Chani! A is not on good terms with their father at the moment, plus they’re pretty possessive, so yeah… they don’t enjoy that quesiton, lol! The piano scene was probably my favorite character interaction to write, so I’m really glad you liked it

Also nice of you to try R out lmao, I know they can be tricky to deal with in many instances. And don’t worry, the MC will be back in the other world in book two!

There are hints as to what’s going on with Q in chapter 14, when you have the option to explore the du Valeric estate. Maybe I made it too subtle, but when you go down to the dungeons, where the Greoz are, you’ll find a man who draws you in with his eyes, just like Q has been able to at some points in the story. If you approach him, get attacked and then go with Jealene, she explains more about how the creatures work. It’s probably a lot more clear if you have picked certain options including Q in the story before though (like when you pick which eyes to look into in chapter 1), but I didn’t want to be too obvious about it. Having a balance between having too little explained and too much is difficult sometimes though

The father will get a lot more spotlight in book 2, especially if you begin to flirt with him in book 1! But neither he nor Jealene have too much romance content in book 1, as your more fleshed out scenes with them appear so late. I’m really happy you’re excited for book two!

@jekvll That’s a really good question; when I submitted the game, I got it to around 550,000 words (and I tried counting without repeating text), so that’s probably why it says that on Steam, but I have no idea why it’s different on other places. Maybe on those platforms everything is counted, including repeating text?

I think I’m gonna be having to squish bugs this weekend, but hopefully I can continue on book 2 next week or so

@Urban Ugh, that’s not supposed to happen. I’ll look into it ASAP! Thanks for letting me know about it!

Somewhere in the back of my mind, a small part of me marvels at this, as I had half expected his breath to be chilly.

Azur is a woman in my game.

Yes, I’ve seen people get those kind of mistakes here and there; could you please tell me what chapter you found it in?

When you kiss Azuridia, I think it’s chapter 14.

I’m still unable to download the game on Amazon kindle

also why does M get little to no romance? every chance i got to hang out with someone i chose her but it never leads to anything. Not even a kiss. i might try to romance someone else later on.

I’ll buy the game tomorrow. congrats on the release!

If it’s a spoiler blur it please

dont know how thats why i capitalized SPOILER 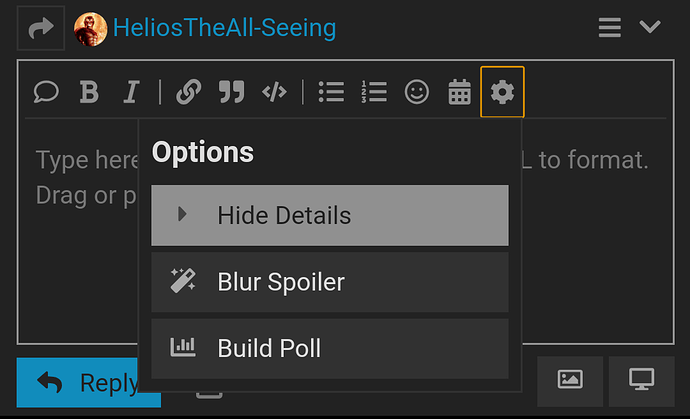 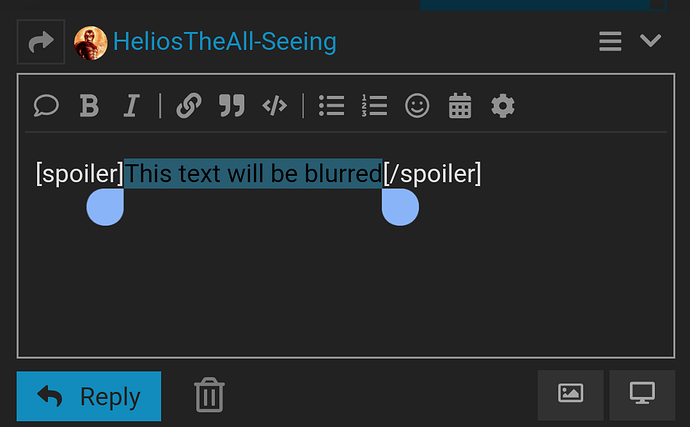 Can someone give me a general genre? I’m getting a thriller/mystery vibe from the description but I haven’t had the chance to try the demo.

Just finished my first playthrough. Love it. Romancing Q is even more exciting than I expected. Is it possible not to end up back in the sun world that doesn’t involve joining the shadow man or killing michael?

@Carawen how do I pull off the bow to A?