Is CoG considering selling games in the Epic Game Store or on Discord?

Pretty much that. I’m just curious. Is it worth it? Are there downsides?

From what I’ve read, Epic seems very developer friendly. Might be worth a look?

That’s a great idea! The more markets the merrier. Especially since it lessens reliance on Apple before they inevitably ban CS games altogether.

Idk about Discord, but from what I’ve heard Epic Game store is really anti-consumer. First of all users can’t leave a review on the game they just played and then there’s also this questionable Privacy Policy.

Not to mention that refund is extremely difficult on Epic. It’s good for devs but horrible on consumers

Discord feels like a pretty good platform. I feel like Discord’s primary chat feature complements the style of IF/CYOA games.

The only downside is that I don’t think Discord’s games store is really popular, nor they have a decent marketing strategy. In fact, I’d totally forgot that Discord got their own store if not this thread mentioned it.

Well, people who didn’t want to buy the games on Epic would always have other options.

It’s true that the Discord Store is still small-time, but that could be advantageous. Being a big fish in a small pond can be helpful, especially if that pond starts to grow.

Because of Steam’s ongoing superb quality control, something tells me that games of small-ish to medium publishers getting on Epic store right now will bring more profit and spotlight compared to Steam. Even with significantly smaller userbase.

It’ll be nice to see CoG branch out. There’s also GoG, I hear they’re doing pretty good. Have those stores been considered?

No, GoG is severely transmisic and shite. Let’s not go there.

Just wondering what you mean there, I have never had anything but a good experience with GoG.

I’ll have to dig up the thing (happened in oct or nov) but… yeah.
Ill edit here when i find it

Is this what you were referring to: 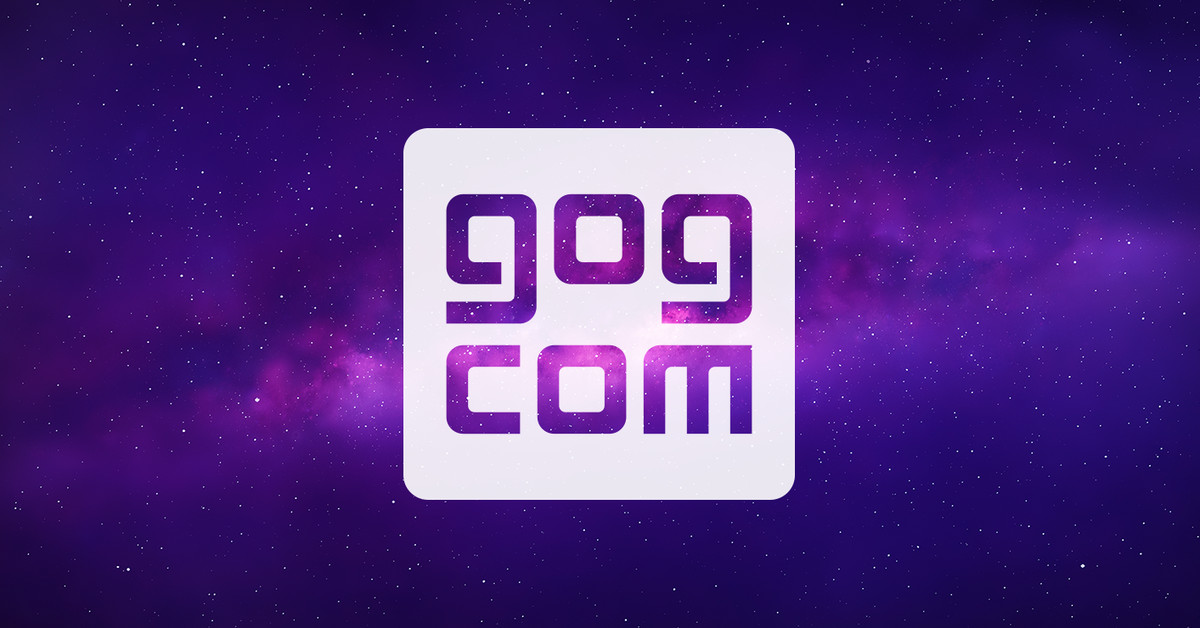 ‘GOG should focus only on games. We acknowledge that and we commit to it’

To summarize for anyone who doesn’t want to bother reading it: GoG used the #WontBeErased hashtag in a twitter post about classic games (they apologized later). And a few months before that made a post that comes across as pro-Gamer Gate (which they apologized for as well and basically said was due to not thinking through the image they were posting, up to you to believe that or not :-)).

Disclaimer: I’m just stating the facts of the article, not trying to weigh in on it

Yep. That’s what i tried to find. Thanks.

But yeah, to add ti this: their “apologies” pretty much boiled down to “sorry if you felt offended” non-apologies

To quote their retraction statements in case anyone is curious:

We’d like to follow up on our recent tweet about Postal 2 to share our apology and a few thoughts:
• The intention behind our tweet was to inform about a release known for controversial content.
• Unfortunately, we’ve failed to make the association between the image, the date, and an abusive movement.
• Our intention was never to hurt or condone hate.
We have removed the tweet now, we clearly messed up here.

For the hashtag one:

Yesterday, we posted a tweet containing a trending hashtag as a pun. The tweet was neither intended as a malicious attack, nor as a comment to the ongoing social debate.
GOG should focus only on games. We acknowledge that and we commit to it.

The guy who made the first tweet was fired, not sure about the second one.

Other than Its incredibly bad PR, GoG seems like an okay store for me as a consumer.

I would still say it’s not quite as enticing a market as an up and comer like Epic or something that seems appropriate for text games like Discord.

Thing is that the Epic store is already in violation of several of the EU’s privacy laws and as such will fail to have its intended impact unless there is a major change in their policies. As to GoG, I completely disassociate politics and gaming. They don’t mix and never should and as such I ignore anything with a political bent as everyone gets too butt hurt nowadays over everything. I make my decisions purely based on my experience, sevice received, etc. No political statement is going to sway me one way or the other.

I honestly think CoG’s status so far is quite good. As a person who doesn’t like change, I think that CoG is doing just fine. Many companies and buckled under new leadership (along with some who have prospered), I think CoG wouldn’t be very welcoming to new systems.

I think it is obvious that competition in general is a good thing. However, there are other factors at play to going on another storefront.

The first is in general curation: whether the storefront in question will even allow a text game to go on their platform. GoG heavily curates entries onto their storefront, and I think Epic is doing the same thing. Hell, even having CoG on Steam was first done on an experimental basis because Valve didn’t think CoGs would sell.

The second is whether the stores in question have as wide a reach as other ones. I mean, other competitors before Epic existed, but Valve didn’t exactly break when Origin (EA) or Uplay (Ubisoft). While those companies did benefit from having their own launcher by not having to pay Valve 30%, Steam still remained dominant.

That said, Epic has the potential to be a game changer, but they still have a lot of work ahead of them. Others have already mentioned the refund policy (I looked at it, and they want a lot of information that isn’t necessary), as well as EU laws.

Another thing to consider is what each platform may require for at how a game may be shown on it. Look at the mess CoG went through when Apple told them they had to make an omnibus app.

Tied into the above is whether the storefront is worth the effort to update/maintain the game on. The app store mentioned above had enough customers that CoG did follow through, but I know other devs who may not keep working on it since Apple can be a pain to work with…not to mention that every app store update may break something in their games.

That is the other thing; the more storefronts, the more things to keep up to date, advertise, etc…which may not be worth the effort either. Of course, that is something for a company to determine.

I completely disassociate politics and gaming.

It depends; in the case of GoG it was one media person, and a company being a bit dumb on a message. Other companies have done this, and I still do business with them. On the other hand, if a company keeps doing the same thing time after time, then that is a different matter.

I mean, the issue of lootboxes has actually become a political issue now, especially in countries that do view it as gambling and such falls under those laws. Many companies are trying to skirt it, saying ‘this isn’t gambling!’

shrugs That is one reason I don’t do business with EA or Activision anymore. Some of it is the extreme monetization schemes, not to mention broken or incomplete games. I mean, there aren’t a lot of other industries where you buy something…and then get told ‘well, we’ll deliver the rest of the product in 3 months, but we want your cash upfront.’