In which game did you play your favorite MC's ?

For me it was in Study in Steampunk, I thought my character had a lot of depth and I really missed him after finishing the game.

P.S. Sorry for the poor english

For me, it was very surprisingly The Wayhaven Chronicles. I’ve never been into romance, detectives, or supernatural, but @Seraphinite gives the MC so many choices for thoughts/opinions/motivations/etc that I could easily immerse myself in my character and her world. I never felt forced to settle with any of the choices, and they didn’t feel meaningless either. I’m glad I decided to try it despite my usual tastes. Definitely excited for her next book!

P.S. your English is fine

The one where the MC was most me was Choice Of Robots. I picked the C++ option and it narrated how it was an excellent choice for speed and my robot would run smoothly until I misplaced a pointer and it crashed. But until then it would be very fast.

I don’t read author bios very often, but it was at that very moment I knew @kgold was a computer scientist.

Lost Heir & Tin Star for me.

It’s The Choice Of Vampires for me. There’s so many twists and rewards in store. I always feel bad when I accidentally kill them.

For me it had to be both Tin Star and Slammed ! , In Tin Star… wearing the badge and become a Marshal who enforce law and order in the wild west after being rescued from the brink of hanging simply gives me the Nostalgia , in addition it seems the Marshal in those days had the upmost authority and respect from friends or foes alike, whatever the marshal said was the only Law of the county …and i got to choose Carrie as my Deputy :-)

In Slammed ! , i had always wanted to be a superstar wrestler who comes out from the entrance with exhilarating music and showered with chants from the fans , not to mention to be accompanied by Evelyn Ecstasy as the manager to the ring is just a dream comes true :-)

But most excitingly … the imagination and feeling of climbing up to the top rope and execute the Shooting Star Press is just so awesome !! 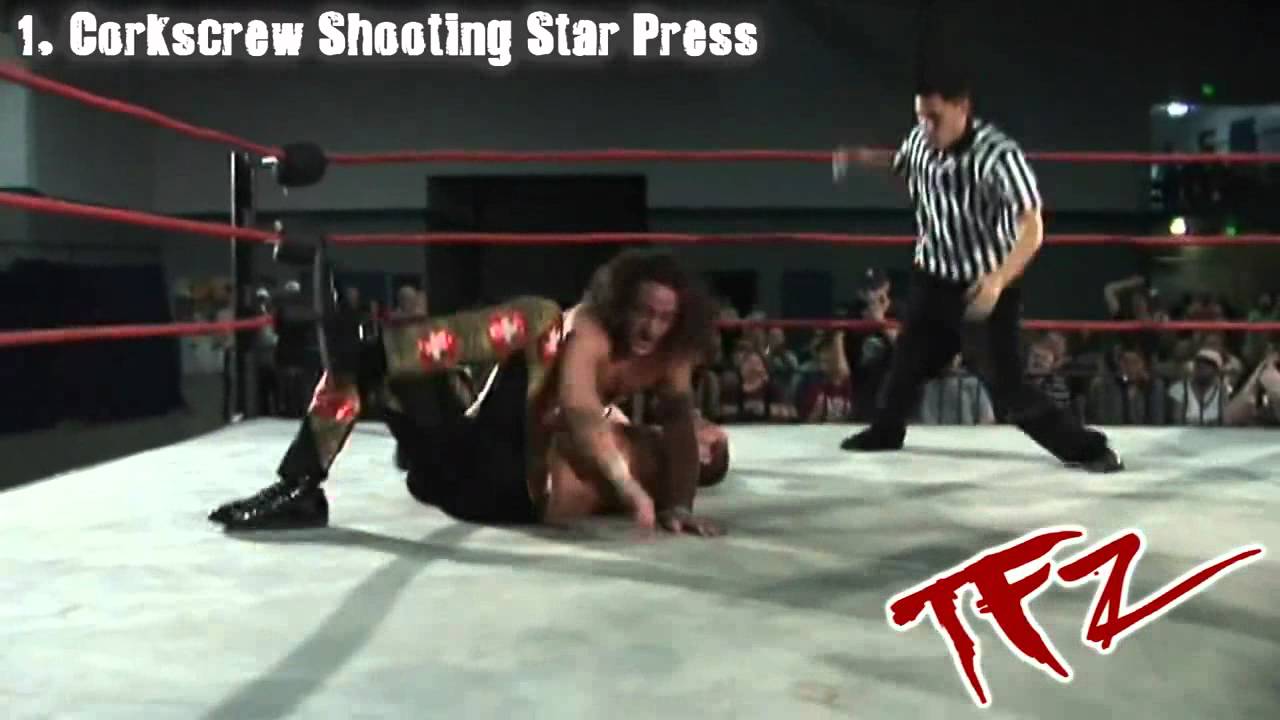 It’s gotta be Zombie Exodus: Safe Haven. It’s unreal how much you can personalise the MC to your liking.

The Wayhaven Cronicles: I could create four characters well different one from the others (I never self insert, but I like roleplay), and expecially I liked how I can choose the relationship with the mother: it’s quite tiresome for me having the “mommy/daddy problems” in fiction: I feel is a cheap drama-source I find way too common. Family where people love each other exist too, you know?
And even those go through problems and disaccords without need to be in a bad relatioship.

I really liked the MC in Fallen Hero: rebirth. She may be a villain, but I like how I can roleplay her as a guilt filled tragic figure or a Evil Laugh villain.

The Wayhaven Chronicles and Guenevere.The dialogues you come choose from is really…colorful.
Also Tin Star,being a Cowgirl is a huge bonus

Study in Steampunk got me associated with my MC so much too. And Fallen Hero.
I think only these two games tied me to MC so much that I really percieve their problems like my own.

As of now, the two that are clearly on the top of my personal list, very far away from the others, are the MC of Fallen Hero and The Wayhaven Chronicles.

Both Malin and Mishka are excellent authors, and they put a lot of effort into the branching and options to personalised your MC in a deep level that I find the rest of games I have played lack.

Wayhaven Chronicles, Tally Ho and Fallen Hero, because the choices I made felt more naturally so the I felt more connected to my character. (and fortunately the stats backed it up without me having to take a look at them to make a decision)

Samurai of Hyuga, Fallen Hero, and the WIP Diaspora. The MC just clicks with me.

Tin Star, Slammed, Tally Ho and the wip Diaspora, i love when i can play aa neutral, sarcastic and charmming MC

Probably Fallen Hero… scrawny guy with a chip on his shoulder? Describes me to a T

My favorites are all from Seven Kingdoms, which isn’t a ChoiceScript game (anymore, and hasn’t been in ages). So, saying that would be cheating, I guess. Saying my WIP’s test MCs would be even more cheating, I suppose. I played Affairs of the Court the most times of any COG, but I never developed my MCs for that as much as some other game OCs. I guess I was more interested in the NPCs. Oh, and of course in beating the game and kicking Tomas’s stupid ass.

So, XOR I guess. I haven’t developed them all fully, but I feel like I will definitely end up with at least four alts. Or if I can say a WIP, then CuCu. I haven’t had time to play the most up-to-date build yet, but I’m very concerned about my son Jordan.

I have a lot of favourite MC’s, but the one I feel like I have a connection with is the MC from Fallen Hero. In my opinion they’re quite a defined character but they’re easy to slip into since they have feelings I can relate to.