I think you’re talking about water to blood, they’re on itch io 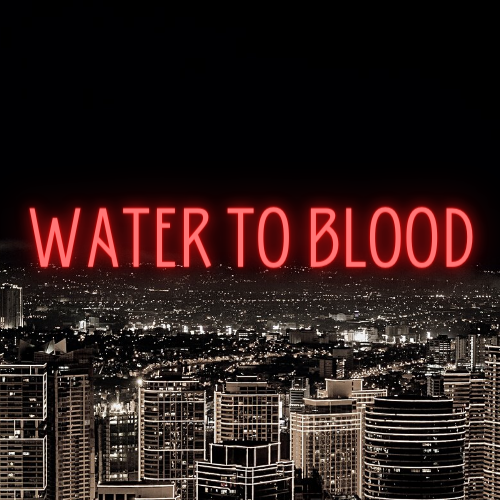 Water to Blood by veirse

Play as a vampiric nightclub owner with a tendency to do the opposite as you're told.

That’s smoke and velvet my guy

hey sorry for the very, very late reply, but wanted to say thank you!!

pretty sure you’re looking for before we are ghosts

It is thank you

Is it I Am Not the Chosen One? @Supporter

Does anyone remember the name of the WIP where you are I think second in line to the throne, with an elder sister, and the game starts with your parents getting killed by rebel forces (I think…), and there are 2 gender selectable RO’s…? There was a portrait of the elder sister, I seem to recall she had brown hair and green eyes… I can’t for the life of me remember what it’s called!!!

the choice script demo has been taken down and currently the first 3 chapters have been ported to twine on itch.io website.

That’s the one! Thank you! Damn, so many games are going over to twine…

The author has a tumblr (sofia-d-asb) if you’d like to keep tabs on when it will be released.

Hey I’m looking for a game where your best friend (you can also make them your partner in flashbacks iirc) dies from possibly being bullied and their spirit visits you in like dreams and so you want to figure why they chose to die or what people might have done to make them want to die. It was a pretty heavy story and I remember a funeral scene where a reporter showed up and you could either attack them or the mother of your friend would yell at them. I also remember you being able to break into one of the female bullies house at some point.

Nothing left to burn, I think it’s dead now

I would’ve enjoyed reading it one more time. Thank you so much!

Yup it was a good one

Do y’all know the game where your the heir to a kindom and on a night out with your cousin this wizard gets your blood and uses it to mind control you into killing your father or the king not sure I don’t remember the relationship, anyway you friend and a knight in training chases you and your forced to fight her-maybe-him. during the fight I think you fall of a water fall and get adopted by a priest-maybe your cousin becoming the new king I think. on the festival to honor the guy you killed your new caretaker sends an encrypted message by bell to leave and that’s where the demo ended.

It’s probably Curse of the Bloomng Lotus. The author announced that she wouldn’t be working on it anymore though.