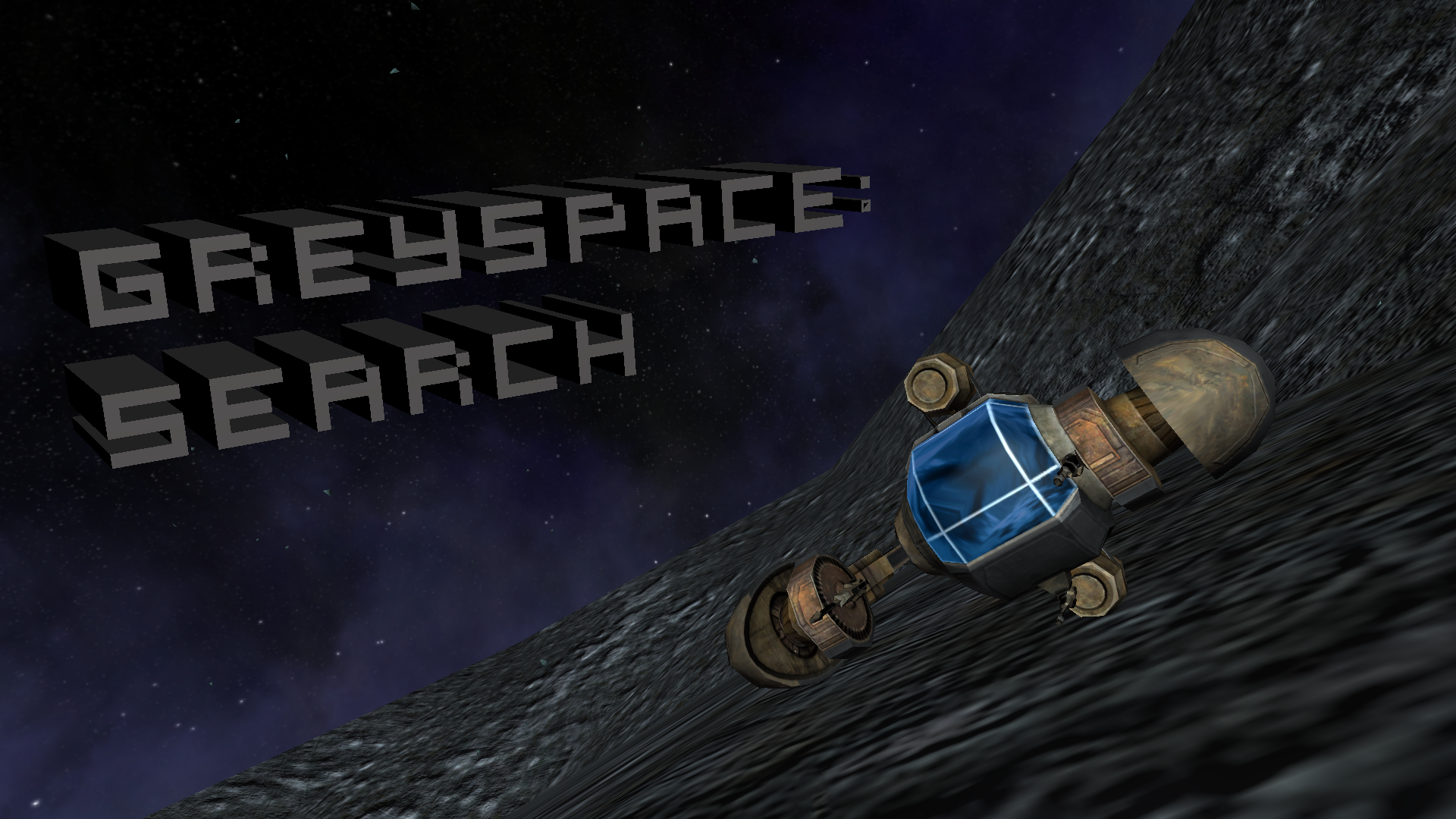 I’ve decided to drop the Invaded projects due to it being unoriginal (hell there has be what? two red dawn movies and countless of countless books and fan fics with the same theme and plot?) So I came up with a new project:

I am currently in touch with the developers of the game “Vendetta Online” (a game ive been playing for almost five years now) and they are considering my inquiry to use in-game resources for the story. And if approved, I will contact HG to see their terms.

It’s AD4435 in another galaxy, far, far, away from earth. Ever since the wormhole discovery in Saturn’s orbital path during AD2235 humans from earth has explored a new, vast galaxy sending colonist to terraform the.new planet of the system… Terra II. But it didn’t last long, soon the wormhole shuts down as predicted by a young but ignored scientist. Rivalries rise, a massive war was fought on Terra II, dividing the people and planting the seeds for a new political geography of the new universe. A few thousand years later this is where you come in.

You are but an aspiring pilot of the Union of Independent Traders or UIT everything in life was and normal till your brother goes missing in a patrol in the adjacent sector, you gather fake identities, go out and attemp to find him… Everything changed that day.

This story is based on a game called Vendetta Online and the full lore of the universe on which its set can be found here. Should you notice any legal complications please highlight it for me… and also! I already have a small demo please do check it out and give your feedback!

I update every tuesdays or thursdays (maybe both if i have much spare time!)

Looks fascinating! Will definitely be watching this!

Be sure to check out for the update tommorow! @lokidemon007 @Takashi_Shin

Can I romance the friend?

We’ll see how it goes

UPDATING FOR THE SECOND TIME TODAY IN THE NEXT FEW MINUTES

UPDATED FOR THE SECOND AND LAST TIME TODAY!
Ok time to give myself a break and some sleep lol.

Be sure to check out for the update tommorow! @lokidemon007 @Takashi_Shin

In the beginning there seems to be a lot of trip ups for the character.

Uhh… what? Sorry I’m not quite familiar with english expressions. Please elaborate?

Uhh… what? Sorry I’m not quite familiar with english expressions. Please elaborate?

There seems to be many ways to get caught.

What would you people like to expect from a space adventure CYOA?

Space battle, betrayal, drama and a ghost ship ala deadspace.

Definitely going to have space battle, although they are gonna probably be small scale fighters vs fighters. Betrayal? yeah i see a place for it somewhere to cause drama and i think i wont be adding ghost ship but i have something planned that’s similar.

A ghost ship would be fascinating!

I PROCASTINATED too much and now its almost the deadline for my update AHHHH!