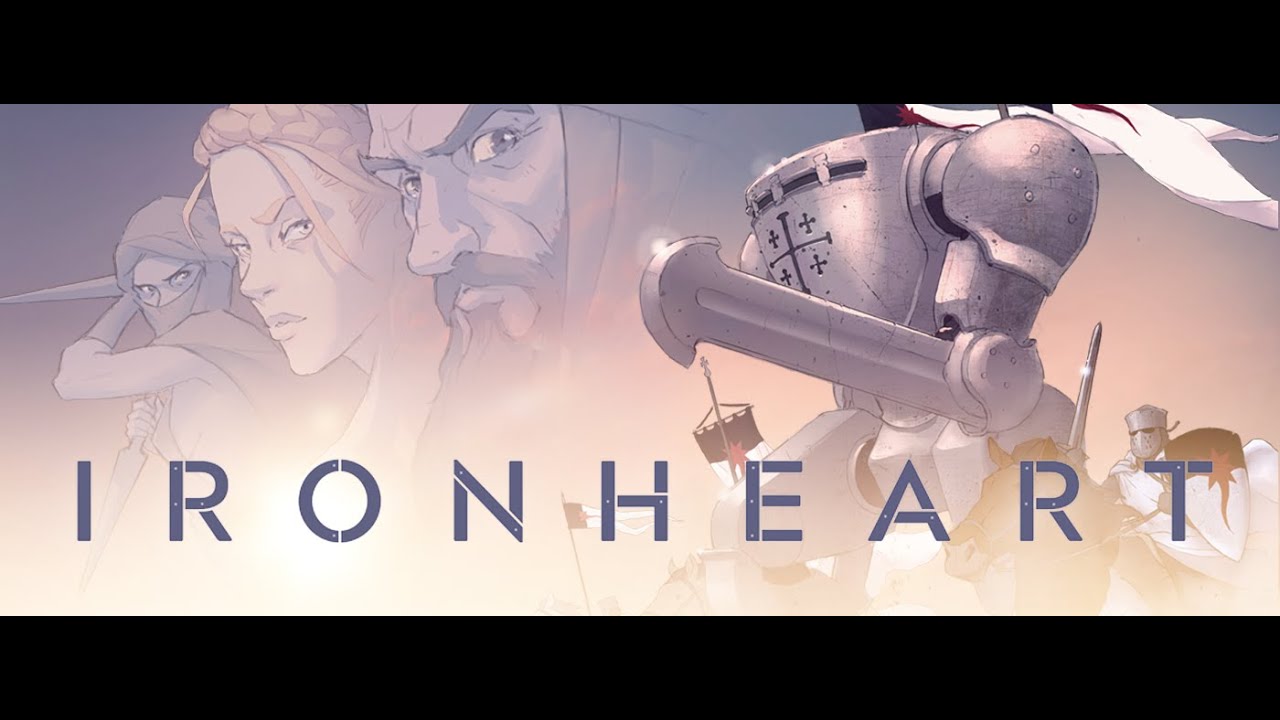 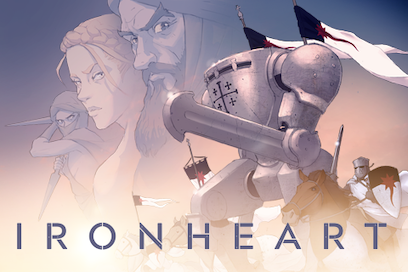 Pilot and customize a giant iron war mech in this alternate medieval history! The Papacy, Caliphate, and the Mongols are at war, and they all have mechs.

Pilot and customize a giant iron war mech in this alternate medieval history! In 1182 AD, the Papacy, the Caliphate, and the Mongols are at war, and they all have mechs–hulking war robots, po…

Sincerely, this is a story I am really looking forward. Because It is a very risky one; it can be an amazing sci fi action with a spin off. However, it can be easily end as a over the top story with no sense with the story. Alternate steam punk is a great risk so I am happy seeing one being made

While I frowned at the ‘Build castle, politic and stuff’ . The beginning look good.

I will give it a chance, if everything fail…at least the companion seem like lotta fun.

To both @Colshot and @poison_mara I wouldn’t describe it as Steampunk, or even as “robots in a medieval story.” I don’t think it’s really as “risky” as you might think. Very mild spoilers which you’d learn after playing the first chapter:

The game starts somewhere in the future, and you’re an astronaut on a space mission. When the ship goes through a wormhole, it breaks up and falls back to earth and ALSO sends you back to the past, a past in which the falling parts of your spaceship (the “skystone meteorites” referenced in the trailer) effectively gave the world technology a thousand years ahead of time, so now it’s the medieval period but with insane tech like mechs.

The demo is not working in the email sadly

As a person who so loves the Byzantine orthodoxy, I find this weird. I do plan to look and advance to victory

especially since this seems to be some sorta fish outta water story, no?

I’m not sure what that means

Ironheart Opens for me?

When you say “email” I guess that means you have a setting on your forum account to have new posts emailed to you, but I don’t, so I can’t see the email or how it’s “not working.” Is there a 404 error?

Its saying that this page cannot be opened.

That’s a shame! It’s a valid URL. I’m really not at all familiar with the vagaries of forum posts as email digests, so I can’t do anything to “fix” it. Maybe you can just type the URL into your browser.

Its working now not the email. I had to go through the actual site

Ah waiting for this for a LONG time,it’s been so long after that beta… Lol probably have to do few re-readings though (like movies Edge of Tomorrow and Her)

I have to know… Are we the only survivor of our spatial expedition (well, probably declare dead in our time but…)

YESSSSS I have been missing my beloved Tonzo

You’ll have to play to find out!!

Hehe it’s too much to wait till Thursday