Apologies if this is not appropriate here, but I’m looking for good worldbuilding and plot resources, particularly for secondary world fantasy.
I’m a big fan of generators, but often find that many of them are a little bit shallow.

Do you have any recommendations for higher quality generators, books, or other worldbuilding resources? 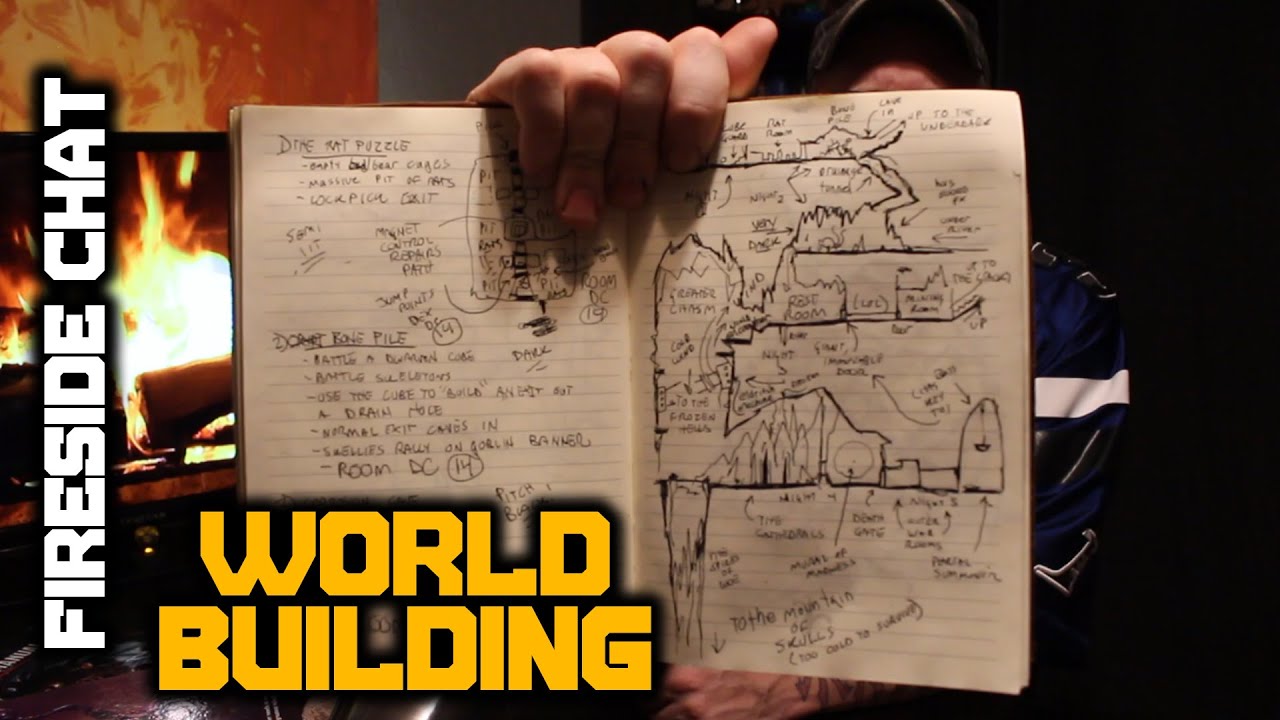 Let's talk about how to build the perfect world for your D&D game.

Perhaps these could help for a start

Thanks. I’ll take a look at that.

So I’ve been reading several posts in this series, and it is really good for people who already have a world designed, but so far not seeing info for people who don’t. Though its possible I haven’t read far enough in the series yet.

In my opinion, worldbuilding is best done after you have a general idea for the plot. If something happens in the story that needs to be explained, that’s a good place to start worldbuilding. Worldbuilding before you have a plot ends up being too limiting.

As for starting the plot, think about the message you want to convey. When someone reads your work, what is the main point you want them to take away from it? Then, think about how you want to convey that message. What major event(s) does the character need to go through for the reader to understand this message and its importance? How does the character’s actions reveal this message? Once you have that, worldbuilding will come easily – you can envision the change the character(s) make and then write the opposite to create the current setting of the story.

@tangerine_skies Personally, I always start with a map of the world, to know where things take place in and where to draw the line. Here’s one good map generator: https://donjon.bin.sh/fantasy/world/

However, you shouldn’t get carried away in the world building. If your story is smaller scoped or is based in one place only (like Wayhaven), then don’t write out entire world buildings for the bigger world. Start small, don’t include everything in and always stick to the characters, write from the eyes of the characters.

What I find helpful if you want to dabble in mythologies/lore is to borrow some parts of existing cultures. Dig in old Chinese/Greek/Russian stories or stories from your native country (if English is your second language).

Thanks. But for many reasons, I tend not to think visually, so a map really doesn’t make sense as a starting point for me.

Starting from theme is a good idea, and has worked well previously. Still, I would hope for resources to jog my mind in unexpected directions.

One resource I have found really neat is the background generator for Pathfinder: https://www.d20pfsrd.com/basics-ability-scores/more-character-options/character-backgrounds/background-generator/

Its very comprehensive, and mixes story elements in both familiar and unexpected ways. This is the kind of depth I’d love to see more of in generators.

Gonna start of with the disclaimer that I have never written a book or a game. The most experience I have with something of this nature is creating DnD campaigns.

I don’t think you have to have fully thought out a plot before you build a world. I’d say have a rough idea of what kind of game you want to make (is it an adventure game with horror elements, is it a resource management game with fantasy elements) and then go from there. After you have this idea, think of what kind of world would work for said idea. There’s really no limits here, you can go wild, but there are some combinations that work better than others.

For specifics about world building, the first couple of questions I ask myself are what is life like for everyday people in this world and why is the MC the one who gets swept up in the plot. In my experience, the world exists to draw the player in. So think about why it’s the MC that specifically has to get caught up in whatever plot you have, and not someone else, because most players don’t care about the more minute details of the world, like who the current king is. Players what characters they can relate to and be invested in, and the world is simply a tool to help them do that.

As for resources, I’d suggest watching Matt Colville’s “Running The Game” series on YouTube. It’s tailored towards DMs, not writers, but I think there’s things in the videos that could be useful. You don’t have to watch the whole series either, the episodes each have their own topics, so just go with whichever seems most interesting to you.

I do know of an interview with David Gaider, one of Bioware’s lead writers, that you might like. You may have seen it before, but I’ll link it just in case. He doesn’t talk solely about world building and plot, but he does spend some time on them. 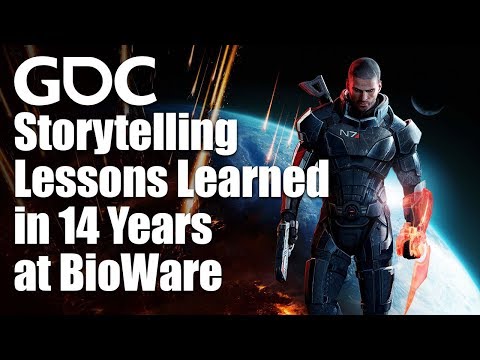 I’d also recommend checking out some of Brandon Sanderson’s videos. He’s considered the king of worldbuilding for fantasy books. I’ll link one of his videos here. 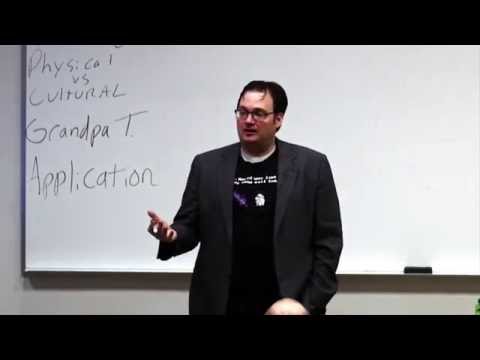 What I’d love to see is in depth discussions from Bioware writers, at least in western rpg’s, as they’re the creators I most admire.

Thanks for the video suggestion-- I’ll check out that series. I think I’ve seen a few of his vids before and they’re quite good. 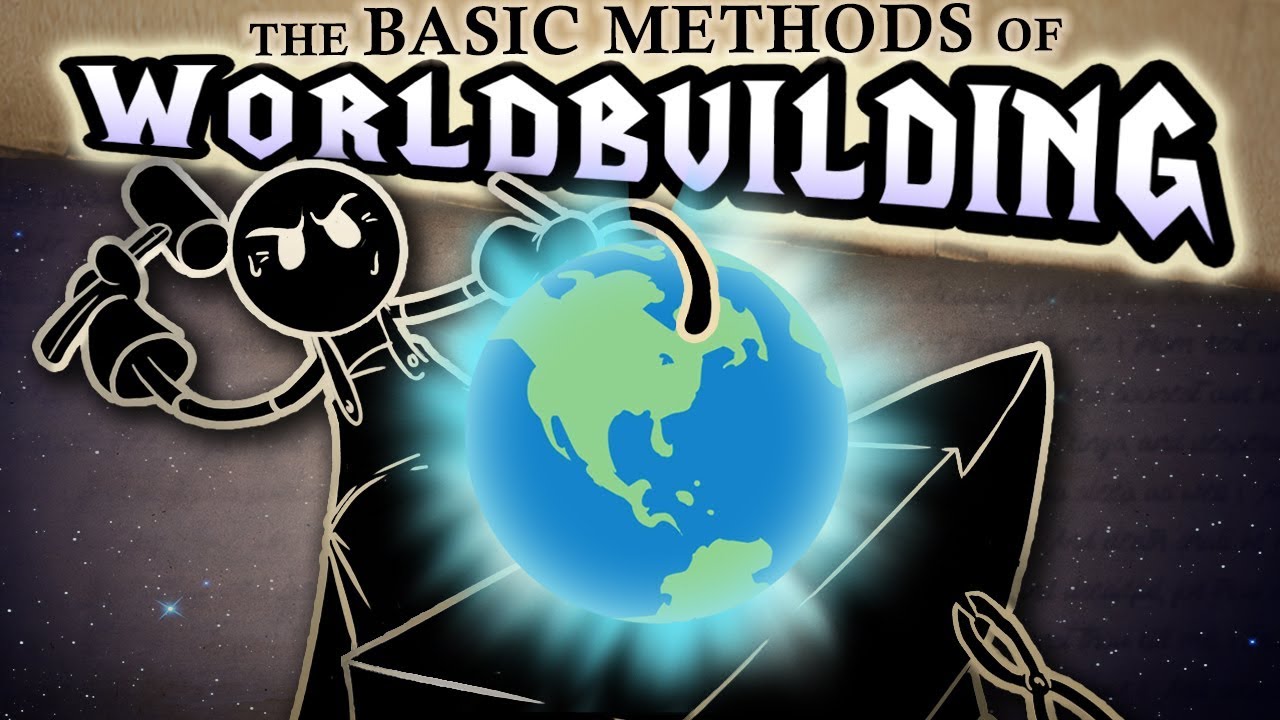