I have a 38 in all the physical stats, honestly feel like there’s way to many skills tbh.

Should be fixed now-- thank you!

She kinda annoying too tbh… Still love her though. 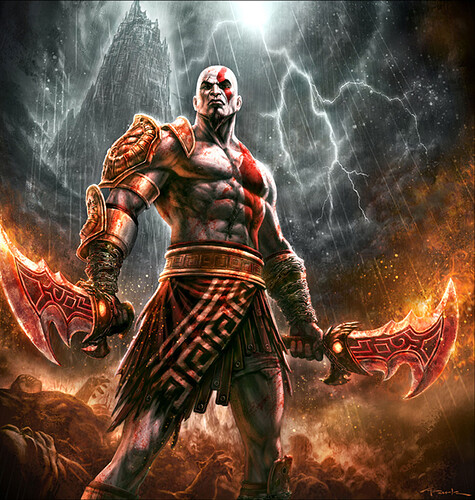 Hi, I’ve gotten to the 08/20/2021 update, where it asks to check boxes based on whether MC attended Spanish/French, chess/history, or sports. Thing is mine is in student government and I’m playing from scratch right now (aka after 2021), so which one do I check?

OK I’m gonna break this down real simple I tried real hard to look at the sea people like oh it’s just their culture or oh you’re being controlled or some thing But naw each and every one of these guys is nothing but a pretentious jerk and frankly the current queen needs a good couple of teeth knocked out not to mention the people who keep knocking me out. Even my kind and understanding mc is getting sick of their bull and it’s only been a couple of hours. If it was your intention to make them extremely unlikable congrats I’m not sure I even want to romance Caroline anymore. (FYI there is legit criticism in here somewhere but I just got done with the update and the emotions are still pretty raw which mean sass and snark still enjoying the story

It was definitely wild seeing Caroline again. Also finally meeting her people who did not give off a very good first impression if your MC gets kidnapped

I think the choices offered are good in regards to how the MC can react in the situations. (And to a reunion). Both good and bad. Playing with an orphan MC who got abandoned at birth I think you really nailed it when it comes to negative responses when meeting Caroline again.

An MC who has been through some trauma with possible abandonment issues finding out their friend is alive but not the same and on top of that interpreting the situation as Caroline choosing others and them being abandoned yet again in life this time by their best friend equals a not so happy meeting haha. So I totally understand how the MC can snap in that scene

Can’t wait to see what comes next!

@Frieza How did you meet Caroline? Thought the story doesnt go so far yet.

You have to go explore at night when someone knocks on your door and then not die. You can meet her then

You have to have certain traits high enough. Or alternatively, if you found that tulip while exploring that will save you. For the second option I think you need agility above 27 and for the first I’m not currently sure but you can still boost them in-game.

@Frieza Nothing I do works. My agility is over 27

Edit: Okay I did it. Just had to choose Volleyball player. Thanks!

yeah it did. i dont remember well but it more like said “i completed the game” instead of played the game, so i didnt check it to be safe