What fictional characters do you think are Mary Sues?

I was looking up Blade’s powers for a Marvel rpg I’m in and realized he’s practically perfect and his weakness is if he doesn’t get his super juice he’ll attack people, drink blood, and that’s an even superer juice for him. Not sure if that’s a Mary Sue but it got me thinking. And wondering who others view as Mary Sues. 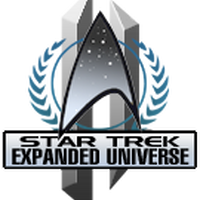 Lieutenant Mary Sue was a half-Vulcan/half-Human Starfleet officer who served on the USS Enterprise when she was only "fifteen and a half years old." James T. Kirk found her exceptionally attractive (for a minor) and Spock admired her mind. She...

peoples use too many Label…its annoying .

Low hanging fruit: Rey (Star Wars sequel trilogy): Without any training, she defeats a Skywalker that is using the Dark Side and has been trained by two Force Masters

Edward (Twilight): A vampire that has mega speed, can resist human blood enough to have a relationship with them, can also read minds(?), and doesn’t have any vampire weakness (glitters vs fries)

Just to name a few

This is the God of Mary Sue

Shove your hand into a trash bag of shittily adapted light novel isekai or harem anime and you’ll come back out with at least a pile of generic mary sue Mcs.

Some notable generic and stereotypical examples include Mary Sue The Anime: Sword Art Online starring Gary Kirito Sue himself, that dude from Mahouka, Asterisk Wars Mc, and Ainz from Overlord.

That’s putting it mildly. Forgot Aizen and Ywatch as well as Ichigo and Freeza. Anime is virtually synonymous with Mary Sue

Stark is flawed as hell, in my opinion he’s far from a Mary Sue.

Eh, can’t really blame em I suppose. Thats their most lucrative market anyways. That being tweens with possibly with a self-esteem issue.

Stark answers for me

Tony Stark has severe ptsd that nobody including pepper or his “friends” cares about as well as alcoholism. He is deeply flawed AF

The latest in “Mary sue” fashion designing that’s all the rage is to give them tons of flaws and yet they somehow get ignored or complement each other or the bad guys fail to utalize the obvious.
Stark should have been dead really early on but meh the plot is strong with this one. Non-super playboys are immortal gods practically, surviving everything actual gods and supers throw at them.
But yea I get it stark doesn’t fit the original ideology of the “Mary Sue”
But then again batman…
Superman and his kin are closer to the original Mary Sue ideology.

Like @GenecoInheritor said he has severe ptsd which isn’t really touched on like it should be. He made 50 different versions of his suits because he couldn’t sleep at night because of his nightmares and insomnia.

Alongside his alcoholism his guilty conscience over Sokovia and Utron seems like it’ll always haunt him, making him do even more mistakes.
He’s seen as the bad guy in Civil War even though he’s right, the Avengers can’t go where they want and cause severe damage and get innocents killed then just leave like whatever. Ever since Wanda put that vision in his head he’s been all he can to stop it from happening. 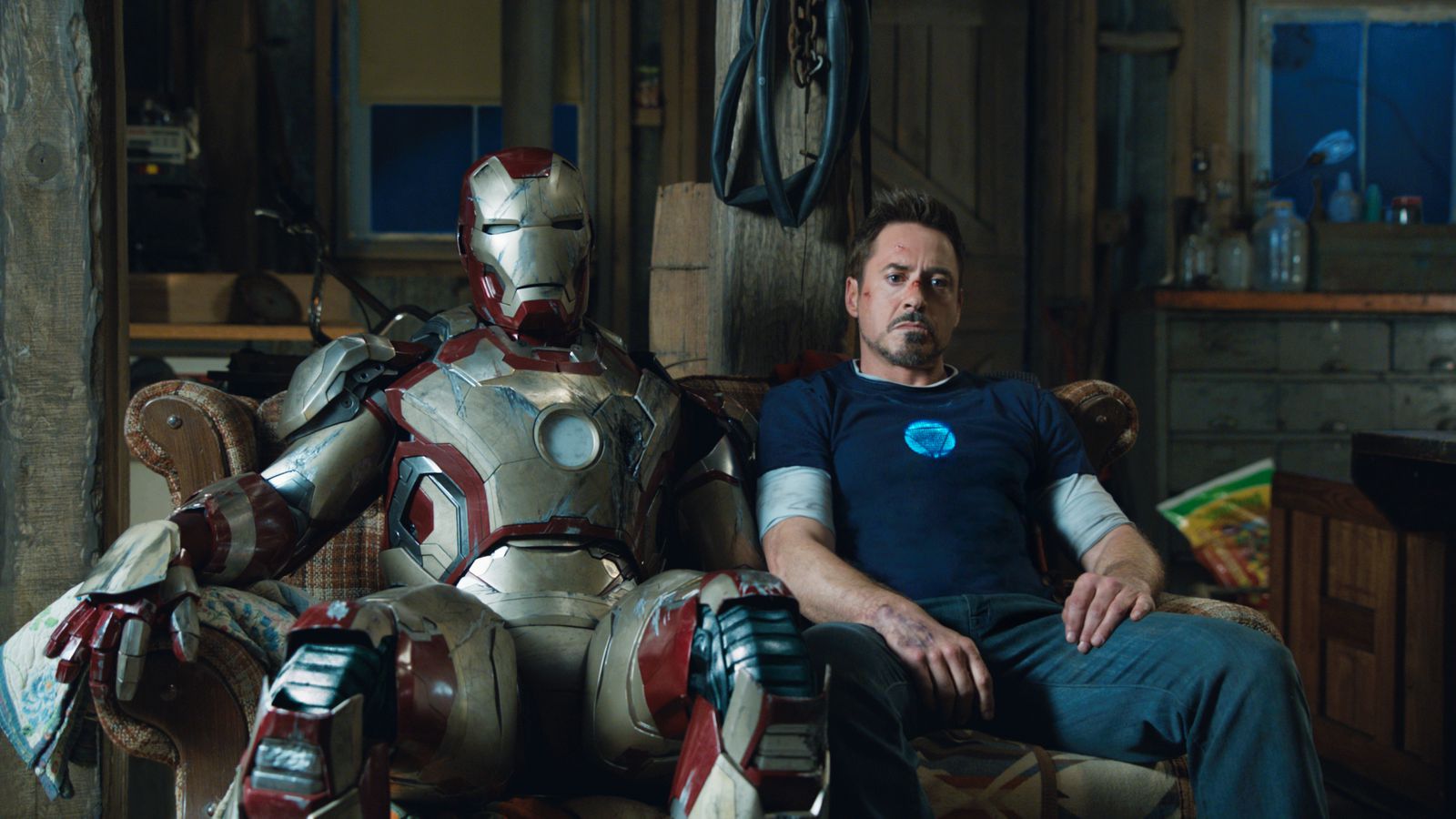 The Marvel cinematic universe relies on the neglect of Iron Man 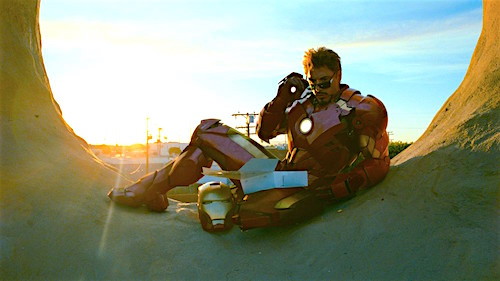 Literally all the conflicts in the Marvel Cinematic Universe from 2001 on could’ve been avoided if somebody’d give Tony Stark a hug. Cracked recently posted an article about plot points the MCU would...

INTRODUCTION! Hey amazing people of Comics Amino! I'm That One Kid, and I'm back with a

Well, it seems I was wrong.

Your close though, real Mary Sue is Cap who’s apparently always the good guy no matter what.

He just wants to bang his boyfriend Bucky in peace.

Lol what happened to Sharon, she wasn’t even mentioned in Infinity War.

The first time I saw the civil war trailer I was wondering why Robert Downey junior was cameoing in broke back mountain.