The thing is that I’m trying to create a pretty mature game but have no idea if profanity is allowed.
Could anybody help?

I would suggest looking here: Are there any rules for a choicescript game? The tread is a little old, but I’m pretty sure the situation is the same.

Thanks for the reply. Another thing, I would like to update my WIP topic but there is no edit button. Do you know why this is happening?

It is too old. Another, with privileges will need to edit the title for you. You might also just create a new post in the thread with an updated link in it.

Here I am, privileges and all! cracks knuckles. just tell me what you want the title changed to and I’ll get to it. 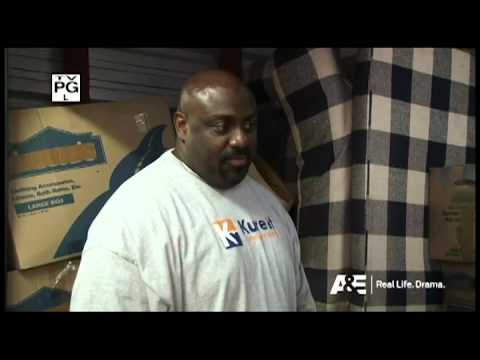 I was wondering… Could you make any game you want and then make a censored version for Apple?

We did in So, You’re Possessed (in fact, there is an f-bomb in the first chapters/demo), we just tried to be very select about which words and when. By all means, be true to what feels right for your tone and characters, but you also don’t want it to be gratuitously distracting. Before it is published, you do have to rate how prevalent the use of profanity is on a scale (from none to frequent) for CoG, Apple et al. Good luck!

That makes more work for us. We’re overwhelmed enough as it is.

The Vampire House also had an F-Bomb in it.

I’m making up a whole curseword language that has real-life analogues. Anyone know if this would make it by the censors or not?

My experience with European reviewers is that context determines anything not overt. The CoG will have to tell you their experiences.

As I recall, Heros Rise used “slugger” as an in-universe catch-all exclamation that, contextually, could definitely be seen as a swear word. And rather well, IMHO. As long as it’s not too confusing to the reader and intent is clear in the tone, I definitely think you can convey the same.

It shouldn’t be a problem. I pull very few punches (exceptions being words that either wouldn’t fit the context, or terms that I personally would rather avoid) in my word choice, and I’ve never gotten any complaints.