@lo6otia did you choose a name a few times, then “change your mind” and go “actually…” and go back to the list of names to pick a new one?

well, yes, but is it supposed to be like that?

Oh yes! I’m just theorizing that that’s where the bug is—@locria may have coded it in such a way that your choosing the names multiple times accidentally added them on to each other instead of resetting and only setting one!

Good thinking! But it was strange - it happened only near the end of the demo, before that my name was solely Klavdiya

And I thought that most people will look at how the stats will change with the different names…So it’s strange nobody else getting that error. But I not only chose all of the possible names, I looked at their stat screens. Not sure if it’s relevant though.
I hope @locria will be able to fix it

Honestly, it IS my favourite bug ever…

Aight so I fixed that overly-long name bug, added in five new names, and a few spelling fixes. Thanks everyone for pointing it out and helping me find it! Really appreciate it

We’ll have plenty of chances to raise stats I’m sure? I want to have a strong booksmart build, but I have always loved the name Anastasiya (and all its variants!) and can’t bear to not use it.

Will he disapprove of our reign if we make certain decisions? How exactly did he become a spy for us after being a childhood friend? Does that mean he is the son of a servant or a noble? Sorry for all the questions

will have the option to just one day be like IDC about the consequence I am a Woman? And deal with the fallout?

Sorry Klavdiya, but I’m gonna dump you for Kharitina for my main playthrough. My favourite combo is max manipulation and charisma, sooo…
I’m not sure who I’ll be going after - Nikolai or Khrisanf, both seem interesting

@locria, I have to say I’m such a fan of both of your wips, I’m really having a great time reading them, so thank you!

@mistylavenda Yeah, there’ll be chances to raise stats, but don’t worry too much about them. They’re mostly there for flavour text atm, and I might take them out later. Anastasiya is also one of my favourite names too! It’s just shy of Akulina!

He doesn’t actually disapprove of your reign, but he’ll disapprove of you as a person, though less so than Ruslan. He was more or less a slave, for the lack of a better term, sold to your clan to specifically become a spymaster and/or assassin. He was about thirteen and you’re seven when you first meet him, and he is brought up alongside yourself and Vasiliy to forge that sense of loyalty.

@jmar Oh, definitely yes! There are two points at which you can drop your disguise, but you can only choose at those times. Otherwise, the political climate is just too unstable and chaotic to go around declaring that you’re actually the thought-to-be-dead Letyagina scion, and that Vasiliy is actually dead.

. Thank you for saying that!

This is my true storytelling mode - tragic and no happy endings for anyone. And this setting is perfect for it!

@locria great!. I will most definitely be looking forward to it. I hope you make that route the most difficult yet most rewarding/satisfying

but he’ll disapprove of you as a person

Ok, so what choices do you recommend we make so he approves of us as a person?

I hope you don’t mind… but i couldn’t resist but wonder , do you take inspiration of the Title " King of Kings" from this song ? 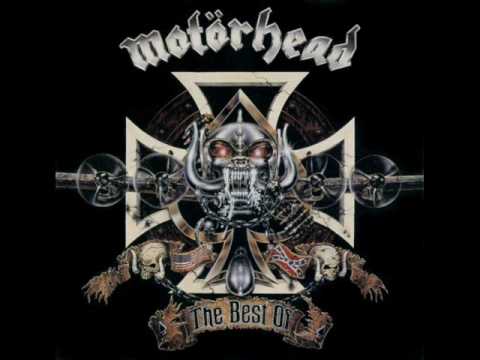 Nikolai, how could you?? Jk jk. Still! I have a mighty need to friend/romance the shit out of him so I’m not giving up

Ah…so that thing where you first meet him was a test. Then again, I understand why he would want to hold back.

Wait a sec…did Khrisnaf plot to kill the princess’ father!? This is an obvious spoiler. Don’t answer it if you feel uncomfortable to, I’m letting my imagination get the best of me.

Since Nikolai was kinda like a slave…is Tamara the same too?

Looking good so far.
The writing’s good, story’s interesting, and the ROs seem nice enough from what I’ve seen so far, granted it’s not much.
Will there be more ROs? If so, will there be any female ROs?