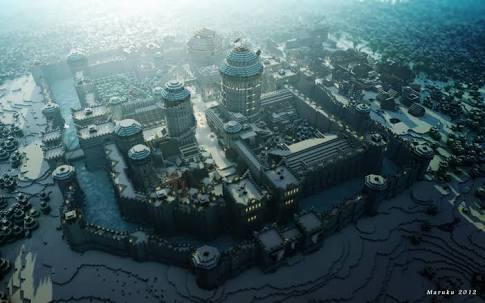 To invite people to weddings and exterminate them with arrows.

That is my only expectation.

Yeah.like red wedding in game of thrones.this can be a part of intense political intrigues

That is my only expectation.

In particular, I prefer to marry the princess of another kingdom (as a peace treaty between the realms), to invite her whole family to the marriage and to kill all, except the princess, so I have a claim for the throne of her family.

I generally prefer the honorable way.make other Empire princess fall in love with you, marry her.then wage war against the enemy Empire

I just use the cheatmenu.

I generally prefer the honorable way.make other Empire princess fall in love with you

This is what I find essential in a good game, the ability to reach a goal by different paths.

Court intrigue! You can’t have a medieval game without backstabbing nobles and treacherous servants.

The perfect medieval game for me would be the mix of Game of Thrones with Europa Universalis IV, in which you would create your own kingdom, create a background story, have a broad control over the foreign and internal politics of your kingdom, try to survive the threats, forge an empire and to produce heirs (and some bastards).

There’s one already but you don’t make a kingdom.

More than one, Your WiP, War in the West, the Great Tournaument 2:(you can play as Prince Consort and your wife is awesome), and some other WiPs where you will be king or will kill someone of your family to become king.

Forgot about all those.

the Great Tournaument 2:(you can play as Prince Consort and your wife is awesome)

Queen Hannah is indeed the best.

@Jeeshadow1 While Golden Eagle is on hiatus and I do not know how the romance with Marianne will develop, Hannah will always be my favorite.

Been awhile since I played that game, so I can;t remember who that was

But ya, Hannah is great! She was a lot of fun in the first game, and in the second game I found to be a solid, reasonable monarch. From a gameplay perspective she is also awesome as you can influence her, but often she does her own thing!

Being a bad ass knight and save me a fair maiden what more could you want.

I would like combination of political intrigues with valority of lord of aswick.a kick-ass combination

Yup, I like it too.but some time story feel like it has clitches.like the time when how easily the protagonist become officer then also go on and capture enemy flag