Could once again use help from expierienced authors on world building. More specifically tips on how to make unique and interesting cultures in your story. Things like researching, adjusting things from the culture you took inspiration from, placenames, developing a language, symbols and religion, regional destinctions as well

Any advice would be well appreciated

it depending on the authors personality

Thanks for the link @pimenita . Looks quite promising

@Whie_fnag could you elaborate a bit on your point please?

I do a bit of worldbuilding for the sake of it, so hopefully this might help.

Firstly, r/worldbuilding and r/conlangs can be very useful, in terms of resources, advice, and simply idea generation.

That being said, you can go at it however you want. If you’re planning on writing a story, you might want to focus on what you intend to show and go out from there; if you’re more interested in the worldbuilding, you might want to start wherever interests you.

Constructed languages (conlangs) can be useful in helping name stuff, but in my opinion, aren’t entirely necessary to construct a world. If you smash enough consonants and vowels together you might end up noticing certain sounds that a “culture” favours. From there, you end up thinking that a certain element of a word means something and so on. r/conlangs as I mentioned above can be useful if you’re looking towards developing a proper language, but it’s not my thing personally.

There is always the possibility of grabbing elements from IRL cultures too. Many settlements are named pretty simply, denoting their purpose. e.g. places with “ford”, “burg”, “gard”, “ton” in their names. However, not all have to follow this strict method, as they can be named something else by a particularly arrogant founder, be adopted by a foreign conqueror and corrupted, or simply contracted over time into something easier to say.

When it comes to cultures, you could work based on what you’ve got.

If you’ve got a map, for instance, you can use geography to dictate culture:

Alternatively, you can work back from a concrete concept and use that to round out a culture. For instance, if you have a culture that favours infantry warfare, you could draw the following conclusions:

Of course, you can draw alternate or multiple conclusions, but it can be a good starting point - or potentially a way to distinguish cultures that at face value might seem very similar.

However, you can just straight-up pick-and-choose elements from real life, and insert it straight, adjust it or use it for inspiration. I don’t get bored with “generic European medieval fantasy”, but others might. You could always just merge two existing cultures, or take a twist on an existing theme.

Finally, you can just find some random inspiration in your everyday life. I’ve started one off purely from listening to Amorphis and Gloryhammer, and I’m sure plenty of other people have had weird ideas come from nowhere. Oh, and have fun: if it starts getting a drag, you can always work on something else, and inspiration can strike at any time.

Another video that might be useful is Sanderson’s lecture on world building. I think you’d like all twelve lectures, as they go into character development, magic systems, and writing in general.

For languages, vulgarlang is a really good conlang generator. You can get really in-depth with conlangs just by searching up and doing the research. Or, if you’re not as concerned with technicality or conlanging (which is a big field by itself, when you get in-depth) just name things using random sounds that appeal to you and keep a running document of what the words mean. You can eventually get to the point where you’ve built your own dictionary.

Ah, AAH! Super-bit late to the party, so going to elaborate this later. But anyway: 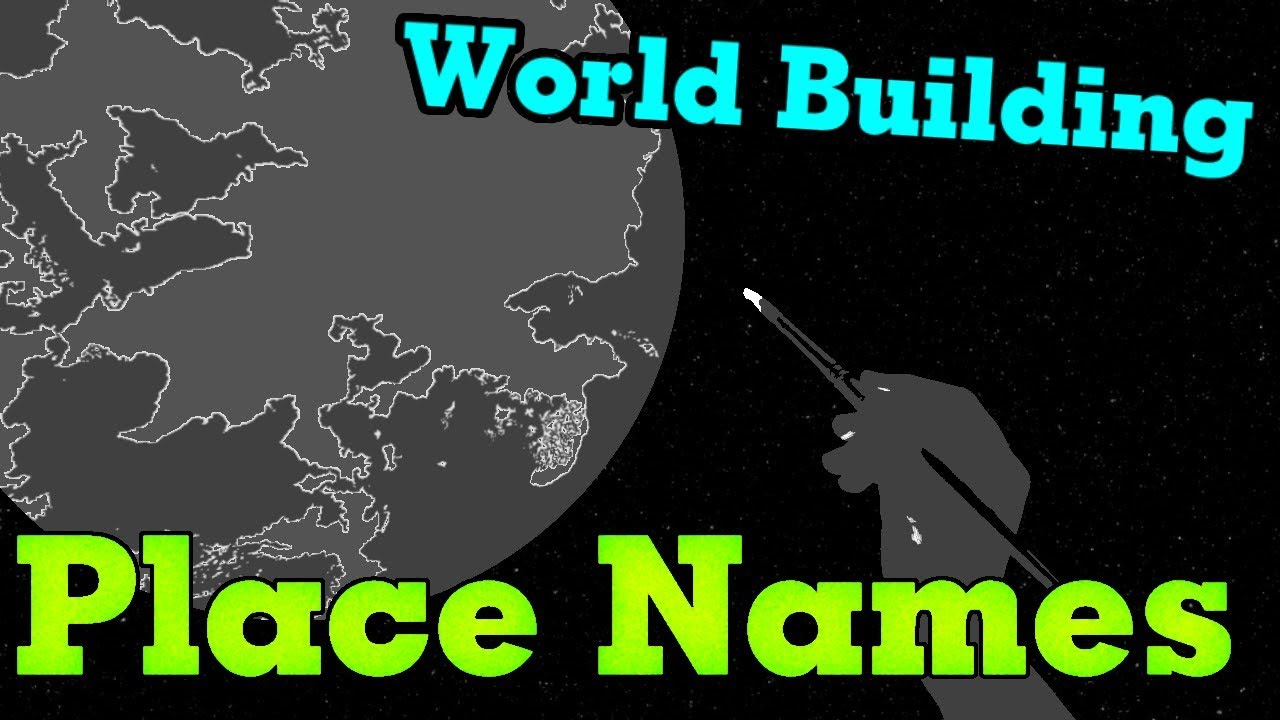 Hello! I won’t be very helpful with languages or the like, but I’ll try to be as helpful as I can in other ways in regards to developing different cultures.

To my personal taste, I focus heavily on social/political parts of a society; governments and populace, not to mention the push and pull of these two facets, plays greatly into what can make a convincing culture! My advice when starting to develop or even in the middle stages (but truthfully the later stages make it more convoluted to do so) is to develop the type of government this culture has.

Let’s say, for example, you’re basing this culture in a fantasy world.

You’ll have to implement parts of this fantasy world into the society- how does the government react to magic, let’s say? What about fantastical creatures- does this society treat them any different?

Or a more historical based culture: what historical events will have led up to its creation, its government, its social scene? What will this environment effect- how will it effect it’s own people?

And of course there’s the usual questions to ask for any form. How do the people view the government- or in a more general case, the people seen as in power? How do neighboring cultures view them? And how do they view others? What sorts of social differences would they have against other cultures- do they have ceremonial tattoos maybe? Or perhaps is it normal in this society to be wed by as early as 18?

I do hope this wasn’t too ramble-y, I find great enjoyment in world building! And I wish you the best of luck in your endeavors!

As more an aside than anything, many practices in cultures usually stem from what they value highly. For example, a culture that values warriors highly can have many ceremonies and names for different kinds and rankings of warriors.

@BlazedSteel each authors have their own point of view, since they do it also depends on there writing style

This is an interesting article about creating pantheons and in-world religions for games. Worth having a read!