Find a critical bug that will set release back another six months.

How could you resurrect clippy! Quick kill it with fire before it spreads. (I used to hate MSWord.) 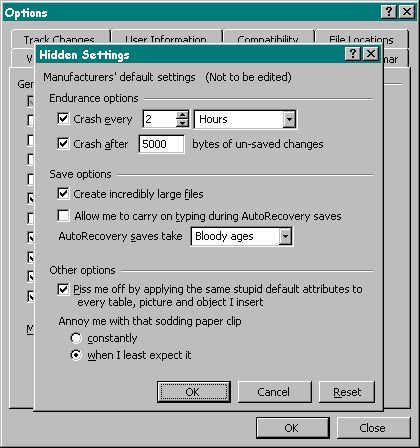 Try out the legacy tools that preceded CSIDE

@CJW This makes me happy.

Even the original CSIDE is amazing. My main thing I’m looking for is the ability to script and play test all in the same window, and CSIDE delivers that beautifully. Though honestly playing around with the Legacy version makes me want the final desktop version even more!!

I have a few questions for you @CJW. I believe they were covered in the live stream in September (which I really enjoyed watching), but I’m too lazy to sift through it to find my answers lmao

Though honestly playing around with the Legacy version makes me want the final desktop version even more!!

I’m very glad to hear it @J3loodT4lon t! I wouldn’t use the word final though. Post-release, we have plans to continue supporting and updating CSIDE with not only the obvious tweaks and bug-fixes, but also new features and functionality, down the line.

2 & 3. At release CSIDE will provide three specifically tailored editor themes that will determine background colour and syntax highlighting. You won’t be able to edit these themes, but can swap between them at any time. Rather than having brackets as a permanent separate colour, we have included bracket matching, which will highlight pairs of brackets, making it easier to deduce pairs within complicated nests:

Is there any updated release date so I can shut my mouth until that date.

As I said before, announcement very soon!

It gives me great pleasure to announce that the following versions of the latest CSIDE (The "ChoiceScript IDE") will be available for public access and download on Thursday the 15th of June 2017:

These are the official requirements, mileage with other OSes/browsers may vary.

A developer/tester AMA thread will follow that evening, in which myself and a number of long-term testers will be available to answer any questions you might have concerning features/best practices/future development etc.

Thank you all for your patience.

thanks man can’t wait for it to go live 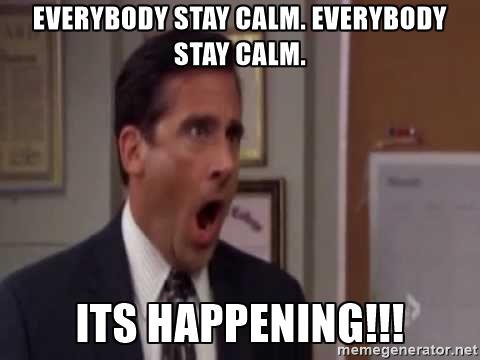 Notepad++ has a feature that highlights parenthesis like that, but it isn’t quite what I am looking for.
I’m looking for this: 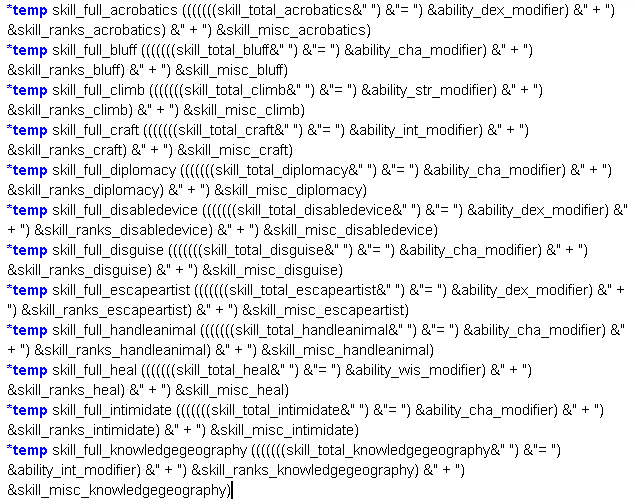 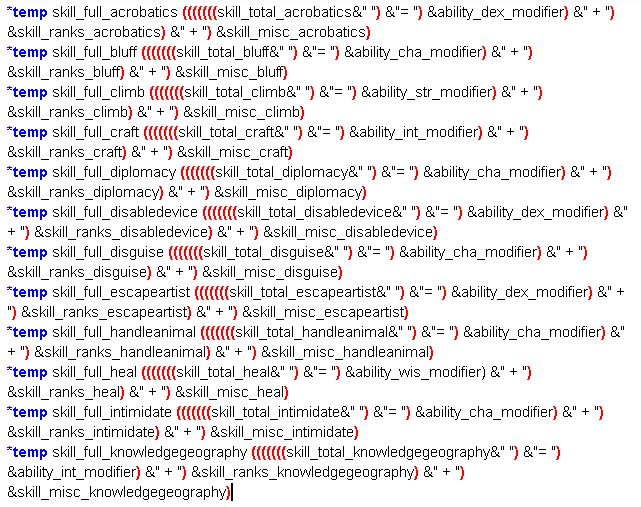 I find that having brackets and parenthesis highlighted without having to move my cursor to them makes it easier for me to read over my code without straining my eyes.
And will you be adding the option to customize your syntax highlighting?

I find that having brackets and parenthesis highlighted without having to move my cursor to them makes it easier for me to read over my code without straining my eyes.
And will you be adding the option to customize your syntax highlighting?

No, sorry. There are no current plans to implement either of those features. I can’t speak for the future, but we’ve been running with pre-defined themes for a while, and there are many benefits to doing so.

EDIT: As an aside, my advice here would actually be to simplify your expressions by splitting them up. Parenthesis highlighting or no, that is a very difficult block of code to read!

Hey everyone, here are the times for tomorrow:

More on the AMA: Several members of the CSIDE team will be present to answer your questions; of course @CJW, but also @Vendetta, @Lordirish, and myself.

Ask any of us about CSIDE, its three-year development, the CSIDE Team, @Vendetta’s CSIDE Tutorial, Testing and Debugging, or anything!

Until then, feel free to leave questions in this thread marked as ‘AMA’, too. You can mention one of us specifically if you like, or simply ask away; we’ll do our best to answer when our AMA goes live. Hope to see you there!

(And if you just can’t wait, check out the recording of our livestream with @CJW, @Lordirish, and me, demonstrating many of CSIDE’s awesome features. It also includes a live demonstration of starting and coding a game in CSIDE.)

The new version of CSIDE (The ChoiceScript IDE) is now available! CSIDE (seaside) is an unofficial application designed to help writers of interactive novels who use ChoiceScript, from Choice of Games. Desktop Downloads: https://github.com/ChoicescriptIDE/main/releases/tag/v1.0.1 Web Version (Requires a Dropbox Account) https://choicescriptide.github.io/web/ More information available at: https://choicescriptide.github.io/ https://twitter.com/ChoiceScriptIDE And Discord for real-time d…

A post was merged into an existing topic: [CSIDE] The ChoiceScript IDE