No, no, you can still read it today. Ch 1, play as an aristo. Imagine that when you notice Breden, the game tells you not just that you’re noticing their attractiveness but that you, the MC, are attracted to them; and that the flashback makes clear that you’d fallen a bit in love. Read through to the end of the scene. Try to keep Mara’s description above of her role playing thought process in mind throughout. That’s it.

I see. Thanks for clearing it all up, Havenstone ^^. I’ll read it;

@Havenstone is fixing the bugs and continues to work towards his publishing date - I think he mentioned in the thread here that he should be getting at least one more update out before the schedule advances to the next stage of testing.

The game is now up to 445,000 words in total, and Ch 2 is I think approaching functionality again. Many of you will be happy to know that I’ve decided (per IIRC another of @WulfyK’s suggestions?) to offer a storymode option where you can let Zvad or Breden deal with the numbers and just handle the raids, according to the strategy you prefer.

I’m going to work a bit more on the fourth and final chapter before I post another draft for testing, to make it a bit clearer where all this is going. Thanks for your patience, folks… we’re into the home stretch now.

You can see the code of games by following the instructions on the thread below.

Or in this case, specifically, you’d start with:

All the scenes are listed there in scene_list. Just change the last bit of the url from e.g. startup.txt to chirex.txt and you’ll be able to see them all, including saving them as txt files into your own choicescript folder if you like.

Fixing bugs in the current test version will take a lot of time – you probably won’t be done before I update to a new draft, with (no doubt) a new crop of bugs. But you’re welcome to have a go.

It’s because the second chapter has been disabled for now. Chapter 1 has no code to go to, therefore it bad labels. Wait until the next draft.

There are no scenes not listed in the startup scenes list. There is the stats page: choicescript_stats.txt. Otherwise, everything is there in startup. What are you having trouble finding?

And what’s the bad label error you’re getting in Ch 1? That’s something I want to fix for everyone.

He’s not a pirate!

How cannot be a pirate with a red bandana and that cardigan… IS HE A SPANDAU BALLET 80’S MEMBER?

He does have the gold chain around his neck…

@Eiwynn It’s feathers and beads on a white string.

IS HE A SPANDAU BALLET 80’S MEMBER?

He’s a king in the source material, but you know… what you’re saying doesn’t actually contradict canon…

it was something in the chirex.txt although I don’t remember what was it

Totally looks like one of The spandau ballet members. NOT enough glitter to be From Duran Duran… mExcept he is one of my erotica myths from 80’s ADAM ANT!! Yeah and I am proud of my tastes. My best friejd say I am a gay inside the body of a girl lol. ENJOY SEXY ADAM 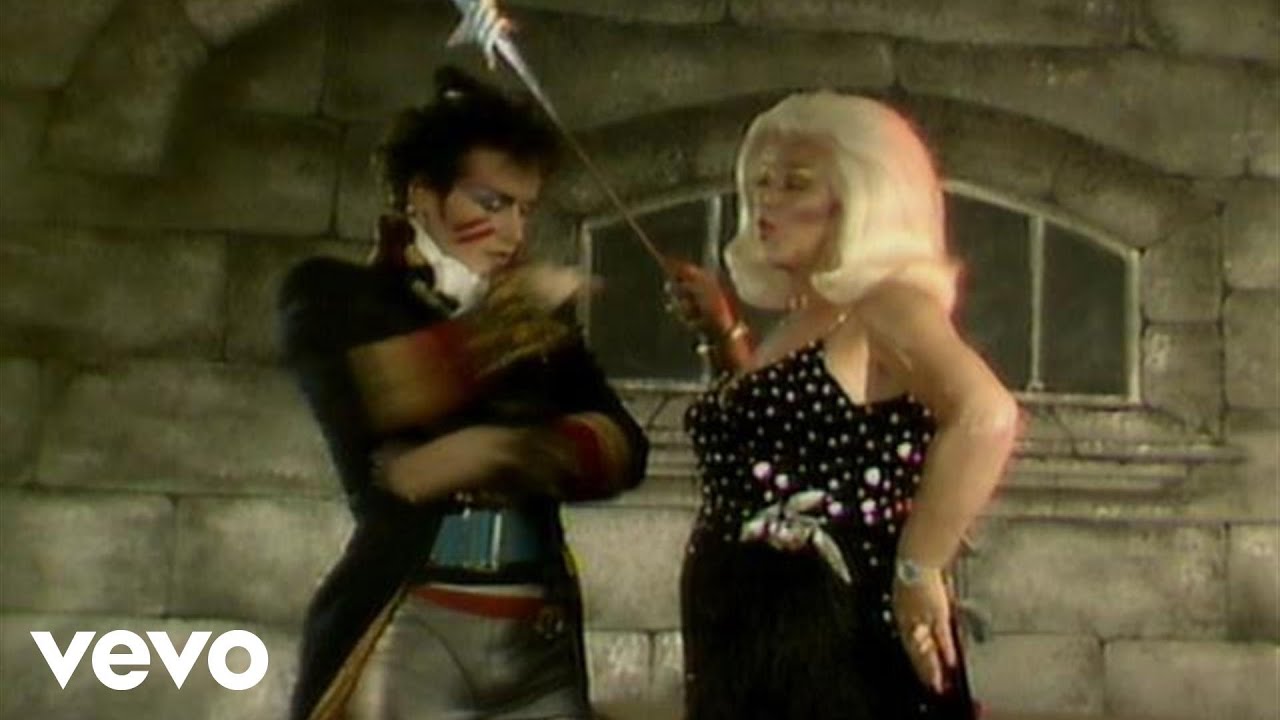 Please take the music discussion to the music thread.