just saw that this just got released so congratulations! even tho i already know it i will be playing through it again lmao

One day I’ll discover how to get a good ending.

You need to have mind and energy above 50 I think. When I got it I had mind of 52 so it’s kinda hard to juggle but definitely doable. That being said picking drug abuse hits your stats really hard and I haven’t found a way to get the most positive ending that way yet.

Well… technically there’s a scene. It’s in one of the most brutal play-throughs though. You have to get involved with Alex while also staying in a really bad mental space and pick the end yourself option. I only took the route out of curiosity and it hurt exactly like I expected it to.

Congratulations on the release!

The epilogues for all of the routes were surprisingly satisfying for a game like this, and I mean that in a good way. I really enjoyed it. I’ll definitely be replaying it from time to time. 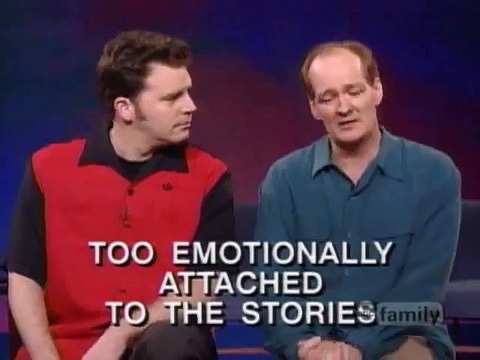 Im literally too soft for these fictional characters

I’m trying to get that ending. I’m involved with Alex, my MH is in the 30s but the only option I can choose is the sleep option.

Congrats! You’ve managed to deliver an impactful story in such a compact package - really inspiring

That toxic BFF sure deserves a beating to the death honestly.

I’m pretty sure if the only option is to sleep it means you don’t have enough energy. Watch your stats really closely when you’re preparing for the date at your place because every task takes a different amount

thank you for making me cry haha

I just finished and it was truly beautiful. As someone that has struggled with multiple of the mental illnesses discussed it brought me to tears with some of the accuracy. It was truly amazing and after reading it I can’t help but feel just a little less alone. Thank you for that.

I liked the game. This type of relatively small, very personal games always gets me to replay multiple times. Also I, too, can relate to the mc and, well, I found it cool that even though my first instinct as a player is to click on everything, the game gradually teaches you that maybe just locking your phone and not calling the person you’re pretty sure is unavailable right now is better for your mental health.

As for getting the good ending : mind should be 52 or above (I once had 51 and still didn’t get it) with a lot of energy left (I always had at least above 60). Drug abuse really, really reduces all the stats so I dunno how to get a happy ending with that. The only way to keep your energy up is to not do anything for the dinner with Alex, but I still can’t get the mind stat above 50…

I have one achievement left, the third one in the “relationship” trio and I will get it one day ugh I mean I even got to go to Russia but still that ain’t it haha

You should still be able to do tasks for the date.

I’m dumb. I didn’t realize you were talking about what to do after picking drug abuse. Here’s a short explanation for keeping energy up for the other options in case anyone wants it.

For the third Achlys achievement : try spending the weekend alone

That was it! Thanks for the tip.

I can’t for the life of me find the Russian ending y’all mention, if any of you guys would be kind enough to elaborate on how to get it I would really appreciate it! Thanks in advance and I need to cry now after reading this.

It’s part of an epilogue. You have to get the good ending while not dating Alex. Easiest way to do it is to break up with Alex after they call BF.