Perhaps Harbinger ? or just refer myself as Plague Mask ? that is actually the costume of the medieval Plague Doctors who travel around Europe to “Cure” plague …Lol , usually the sight if these Plague Doctors will signify that the town is Doooommm , hence they can also be view as "Harbingers of Doom "

All you do is toil day after day
You slip into the cold on your way
Hellos and goodbyes you repeat each time you fare through the door
Stop with the idle chit chat, cold drafts are seeping in some more
Traffic delays and chaos everywhere you stray
Meanwhile I’m all comfy, ready to play
You rush, run and are always in a hurry
I look and watch Sylvester who’s all furry
Endless worries fill your mind
While I pick at scrumptious seeds of every kind
Bills and more bills pile up on your table
While I take pleasure enjoying all the amenities including the TV cable
You hold me in your hands, caress me and play
I roll my eyes and let you have your way
You repeatedly pet my feathers from head to toe
Hey take it easy, I have a reputation—you know!
You taunt me and repeatedly ask, “Polly want a cracker?”
Hey mister give it a break–before I deliver a smacker
I have the life baskin’ in the sun
Meanwhile you’re the dumbbell always on the run
Month after month you coax endlessly, please just let me be
Now who’s the bird brain, you or me?
By: Immacolata Argiro ©

Plague Doctors who travel around Europe to “Cure” plague

you found my secret out!
ill have to “Cure” you now…

If there is a option to have a mask similar to Corey Taylor’s Slipknot Volume 3 or at least the Slipknot’s self titled album mask, then I’d be all over that! If not then I’ll go with the most brutal option available.

Plague Doctors who travel around Europe to “Cure” plague

you found my secret out!

ill have to “Cure” you now…

I had done some research , they said a Plague Doctor’s task may not even be curing at all, rumour was that they were sent to the plague-infested town to count the Death-toll so that authorities had an idea how many people perish during the plague period…the success rate of them curing any illness is actually low. So, they were really the Harbingers…

I love plague doctor masks. Not the actual plague doctors since most of the were frauds. But i love Plague Knight.

I only found out about the Plague Mask when Marty Scurll ( a wrestler ) wore it for his entrance and i found the persona quite cool … I heard the announcer call it a plague mask, that’s why i did the research about it. The long beak was packed with sweet smells, such as dried flowers, herbs and spices in order to battle “poisonous” air, hence with my plague mask on, i will be protected against all form of paralysing gas…

In Scrull’s entrance for Wrestle Kingdom 12, he wore the mask and accompany it by Dark Wings… the effect was awesome

I think the mask is cool when wear by Female character as well ; 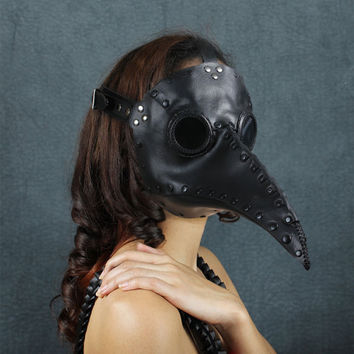 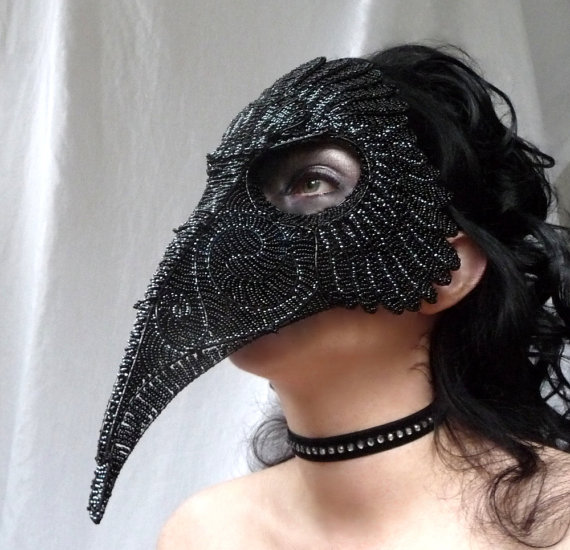 here, here thy lord has appeared. 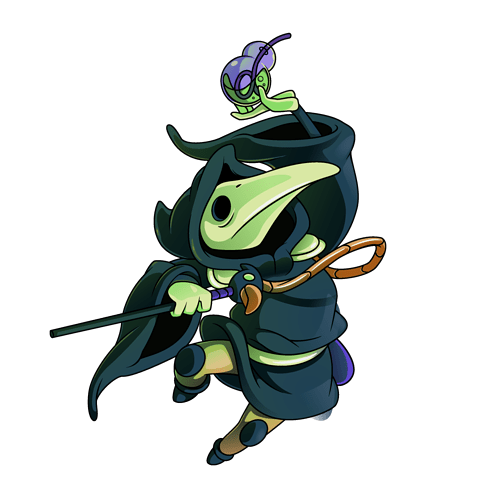 What about “The Doctor” because of the plague doctor mask.

I’m sorry sir/madam, it seems that you’ve been diagnosed with a severe case of ‘still living’, I recommend an immediate treatment of excruciating death to remedy your condition.

Here be me mask:

I would honestly prefer an good old fashioned clown mask.

that’s what the payday gang is known for.

Yo this game’s got a nice start. I’d love to play it.

Due to some… circumstances I’d rather not get into, I’m closing the thread until the next update.

@moderators, I’d appreciate it if one of you closed the thread for me. Thank you.