What is Save Point?

Hello, I’m new here, and this is my introductory post. I’ve been on many forums for many years, but I’m new here. I’m not sure that this is the right place for announcing new IF projects, but I’m sure the community here will tell me soon enough. 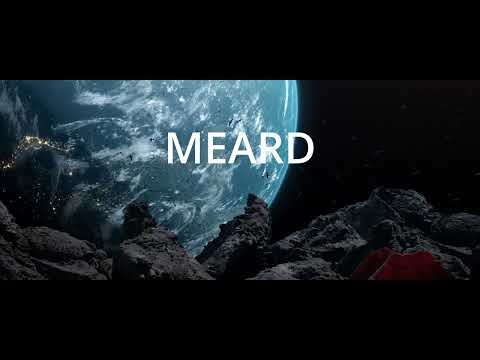 Here is the beginning of the demo short my company is producing as a warm up for the real release, scheduled to begin rolling out later this year. It’s in an unfinished state, but I think there is enough here for people to begin imagining where we’re going with this. There are choices at the end of each video, select one, and the story continues. The story will grow each week, and it’s designed to be infinite, just one huge story that sprawls out into hundreds of smaller “chapters”. We map in Twine, and film in UE5. We edit and color in Resolve, and scoring and foley are done freestyle.

About a year ago, I started a new company called Save Point, and I think that people here might find it interesting.

It’s an interactive fiction project, made in CG, and built from the ground up for international collaboration. It’s quite complex overall, but I’ll try and make it simple here.

I always loved IF, starting with CYOA and Infocom stuff, but I always felt that it suffered from some issues. One is that choices were often funneled or restricted by the topic of IF x. Do I want to go to the beach on pirate island, or the shipwreck on pirate island. It’s cool, but what I really wanted was a fiction where I could make choices that changed the whole story. I know many of you have probably already written just such fictions, but since it’s 2022 and no one reads anymore (unfortunately) I saw a reason to try and bring this concept into a film medium, which is where I worked professionally for the last 14 years.

There’s a lot for me to unpack here on my first day, too much in fact, so I’ll try to keep this minimal for now, and just respond to questions as they arrive.

After working an average of 70 hours a week with a team of up to 40 volunteers at times, for a year, Save Point has finally stabilized a filmmaking pipeline that allows people from LA to Brisbane to work together on a single sprawling fiction, the story of a single human lifetime. It could become anything, dependent on your choices, there is no main theme, other than the titular plot device, a magical stone that allows one to go back and remake prior decisions. Think of a combination of “Edge of Tomorrow” and “Roy” from Rick and Morty.

A week ago or so, we finally arrived at the point where we could start building and deploying the first mini test project for the system. It starts at the video posted above, and currently only spans 10 “cells” though cells are being added constantly, at a rate of about 1 every 2 days.

This demo will likely only run 50 or 60 cells, but in this format, it’s roughly the equivalent to one of the original CYOA books in planned length.

For anyone interested in joining us, what we need is animators. Here’s the unusual part. If you want to start producing IF this new way, we will train you and provide you with huge resources for free. It’s a simple internship program, people that work with us get trained to create viable CG film, and provided with all the resources to do so for free. Everyone is credited, mentors help you directly, and you can learn an exciting new skillset. The only requirements are a strong computer (think Nvidia 2xxx series and up), and an interest in being part of an IF movie project.

As a disclaimer, our company has no politics, no ideologies, except for the idea that entertainment products are made to entertain the audience, and provide them with a good time. We also do our best to provide benefits for people that help us, such as resources, education, and mentorship.

To give another quick look at the scale and speed we’re striving to accomplish here, here is a video of the footage produced in a single day at Save Point, two days ago. 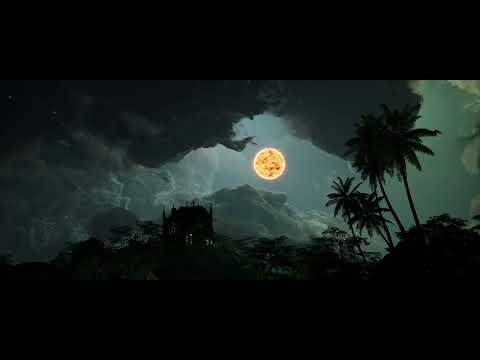