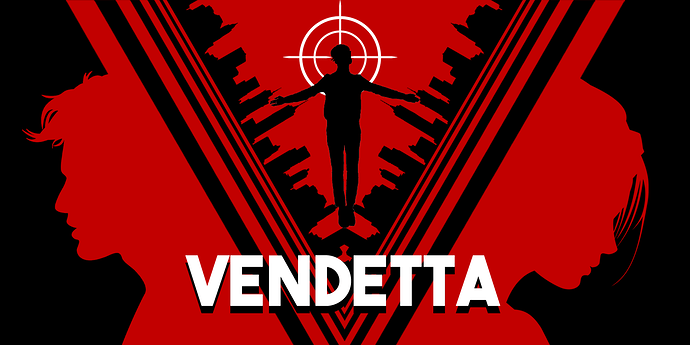 Currently, the Prologue until Chapter 4 are done and available in the demo. Chapter 4 brings with it an additional 46K words of new contents. Total word count currently is around 189K words.

Halloween Special Interactive Side Story has just been released! Please read more about it and where to read it in this Tumblr Post here! The post also contains the sneak peek and snippets of it!

For more details on the Chapter 4 update, check out this link

Also, there’s a fun little poll I created on post #399, if you guys wanna check it out

I also have more Artbreeders of the other characters posted on my Tumblr, click here and here to see them!

I’ve decided to share some goodies to celebrate the milestone, please check out the post on Tumblr or on the thread here!

Check out the newest progress update here and the Chapter 4 - Sneak Peek here!

DISCLAIMER: Please, play from the beginning and do not use old saves, it will break your game halfway through Chapter 3 Part 2!

Which RO is your favorite or most interested in going after for your first playthrough?

Below polls contain some spoiler for Chapter 4

What do your MC feels for Yvette now in Chapter 4?

Do your MC choose to forgive and reconnect with her in Chapter 4?