164,000 words now and so so close to finishing this case. But I’ve got work in the morning so have to call it for the night. The scene is branching a bit fight wise as players can be next to or away from their partner and also could be equipped with silver or hybrid rounds or not. So four variations to account for,

Then after this fight scene there is still one more for this path followed by a last stand scene.

This case could easily reach 170,000 words before I’m done with it.

Still to do;
Witches and Warlocks [Third and final case of episode]
Azurean Dreams - a meeting between the player and an Azure at the end of the episode
Memories - the second protagonist scene.

At this rate I might end up being a month behind my initial plans but hopefully I can start catching up.

I have only just played season 1 of this book and i thought it was brilliant. Can’t wait to play season 2.

Thank you glad you enjoyed it!

@Nocturnal_Stillness
Eeeeeeeek!!! I’m excited that I found this thread (I only recently started lurking in the forms again). OMG it made my day to learned you are working on part 2. Unnatural Part 1 has always been one of my best loved games. Also, lurking through past comments, I am super excited for what you have in store for the MC.

Thank you. It’s been awhile and has been delayed due to life but it’s back on track (almost still about a month behind). Glad you enjoyed it.

Had a nice break over the weekend and a lovely Father’s Day with my sons. I’ll commence writing the next case tomorrow.

Witches and Warlocks is a case where the objective is not to stop a rogue unnatural infact this case can be finished with little to no fighting at all. Players will be merely overseeing a special meeting between the Witches and the Warlocks which occurs ever decade to renew a pact of peace. Players can choose to oversee the preparation of the witch camp or the warlock camp followed by both paths mostly joining at the actual meeting.

Now at the current point in the case, four witches and four warlocks are exchanging seven wishes each, with each side having to agree to grant at least three of them. Depending on how this goes players could either get a peaceful resolution or they could be caught in the crossfire.

Now I like getting my fans involved. So for a bit of fun, below I will hide in spoilers the seven wishes for the warlocks and seven wishes for the witches. You can pick one and become an honorary witch/warlock and help the Cabal (warlock) or the Coven (witch) then unspoil the relevant section and tell me which wishes you would grant to the other group (remember it has to be at least three, but you can grant as many more as you want i.e pick between 3-7.

One; we wish to be allowed to study ancient ruins of magic without being attacked by zealous warlocks.
Two; we wish to be allowed to revisit the fae people so we can learn more magic.
Three; we wish for a warlock to take young Astrid as a student so she can learn more about how warlock magic differs without being put in danger.
Four; we wish for the body of the witch Jaelyn Nox to be returned to her family.
Five; we wish for the overseers to be a joint pick between the Cabal and the Coven, each being able to select one person.
Six; we wish for a volunteer to test Warlock magic against some new spells we’ve developed.
Seven; we wish that you allow us to take a sample of the roots of the Lume tree so we can study its magical properties.

Might help you make choices easier.:- The Grand Oak and the Lume Tree are both important to warlock magic and their culture.

I am curious about which wishes people would consider agreeable.

5 doesn’t really make sense though unless we are granted our 5th wish in turn.

The overseers are people who are hired as intermediates (i.e the MC and their chosen partner are the overseers who were hired by the witches)

In that case scrap #5. A third party mediator is still very much required.

The overseers are people who are hired as intermediates (i.e the MC and their chosen partner are the overseers who were hired by the witches)

All that remains to do is introduce Charlene Nash to the main character and write the scene for the secondary protagonist and the episode is complete!

Note: It has passed quickest and random test but i did find some code that didn’t belong where I found it so I’ve saved it elsewhere. If you come across any strange scene jumps let me know.

You know, I just realized that our story has some similitude with Peter Parker alias spiderman (oups, spoiler ^^).

I must add that like Spidey, you write both the everyday life and the heroic life and both are equally important in the mc growth. 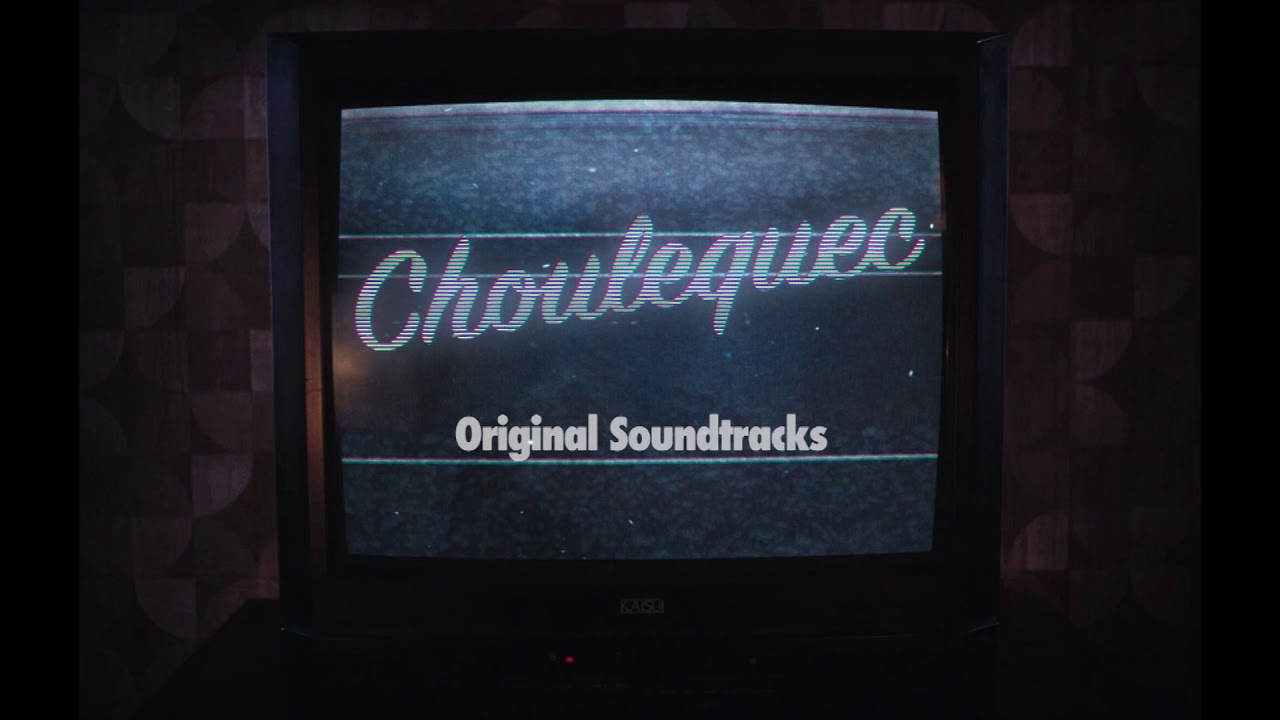 I’m curious if people think the end of episode 4 is too abrupt. I did consider extending it. (The main character part not the secondary character part)

Really enjoyed playing unnatural and the Demo for this one. Though I’m wondering if there is a mistake as in the first book you said Ashley could only be romanced by an male MC but in this Demo you allowed a female MC to date Ashley. Which one is right? Oh and how on earth do you keep SRT from shutting down?

Thats a mistake in the demo. When choosing who you romanced it only checks whether you were in alpha and she is alive.

The SRT shuts down regardless. You can only delay it in the first game. To do that you need a high world reputation it also helps to head straight back to the hq not go after your brother.

I have found a bug! when you pick Emily as your friend, then pick having saved denise and her Jim(? I think) when it asks who you recommended it switches over to Sarah, not sure if it also does it with the male counterpart, haven’t checked, also, sorry if this has already been found, but I dont have the time or the patience to go through all the conversations.