Thirty-Two is a gladiator game set in the distant future. As a prisoner of the oppressive Empire, you have to win a 32-person tournament - or die trying.

The first chapter is out now, and it can be played here: https://dashingdon.com/go/7252
(Warning: Contains violence/gore)

If you find any bugs or have any feedback, let me know below. I’d love to hear it!

It’s short but I like what I see so far dude. I’ll be looking forward to seeing more of this WIP.

I only found one typo, where it said ‘substain’ instead of ‘sustain’. (Can’t attach an image yet, unfortunately.)

hello, i’ve got this error when i wanted to chose my own name

Yea, I got the same error as the comment above. I like the story though more reading needs to be done to get a better grasp on the story. When would we meet other important characters and ros?
Also.
What in the world is solidified gas?

I’m interested in seeing how the story develops, especially as a sucker for good fight scenes. Having the ability to have a ruthless pc is something that brings a smile to my face.

What in the world is solidified gas?

I’m thinking of dry ice, without the melting of course.

I think that line should be rephrased because it doesn’t make sense atm.

Yeah, but with the whole dry ice idea, I can’t stop picturing the PC as a walking Ice sculpture. Which makes for good comedy.

Except that the named species are super hot

solid propane or smthg. Or whatever material burns extra hot

Hydrogen sounds cool, also it burns in stars so fits the species in the story

Naphthalene then, since it’s a hydrocarbon. It combusts with air when it’s vaporised.

Considering the setting. I wonder if it’s possible for the RO’s to die?

The plan is for the player to meet the other ROs in Chapters 2-3 (before the player’s second fight).

It’s very short, but I had a lot of fun playing it.

That’s a lot of time before the next fight

I’m ready to take the tournament!
One question though: I saw one of the stats was “Rebel” so I’m guessing we might have the chance to escape. But, can we also play through to win the tournament? That’s what I’m hoping for!

That’s the plan - you either break out, sneak out, or win (ROs may be involved in some of these options).

Loved it so far! Any game where I can basically be Miek from Planet Hulk is awesome. 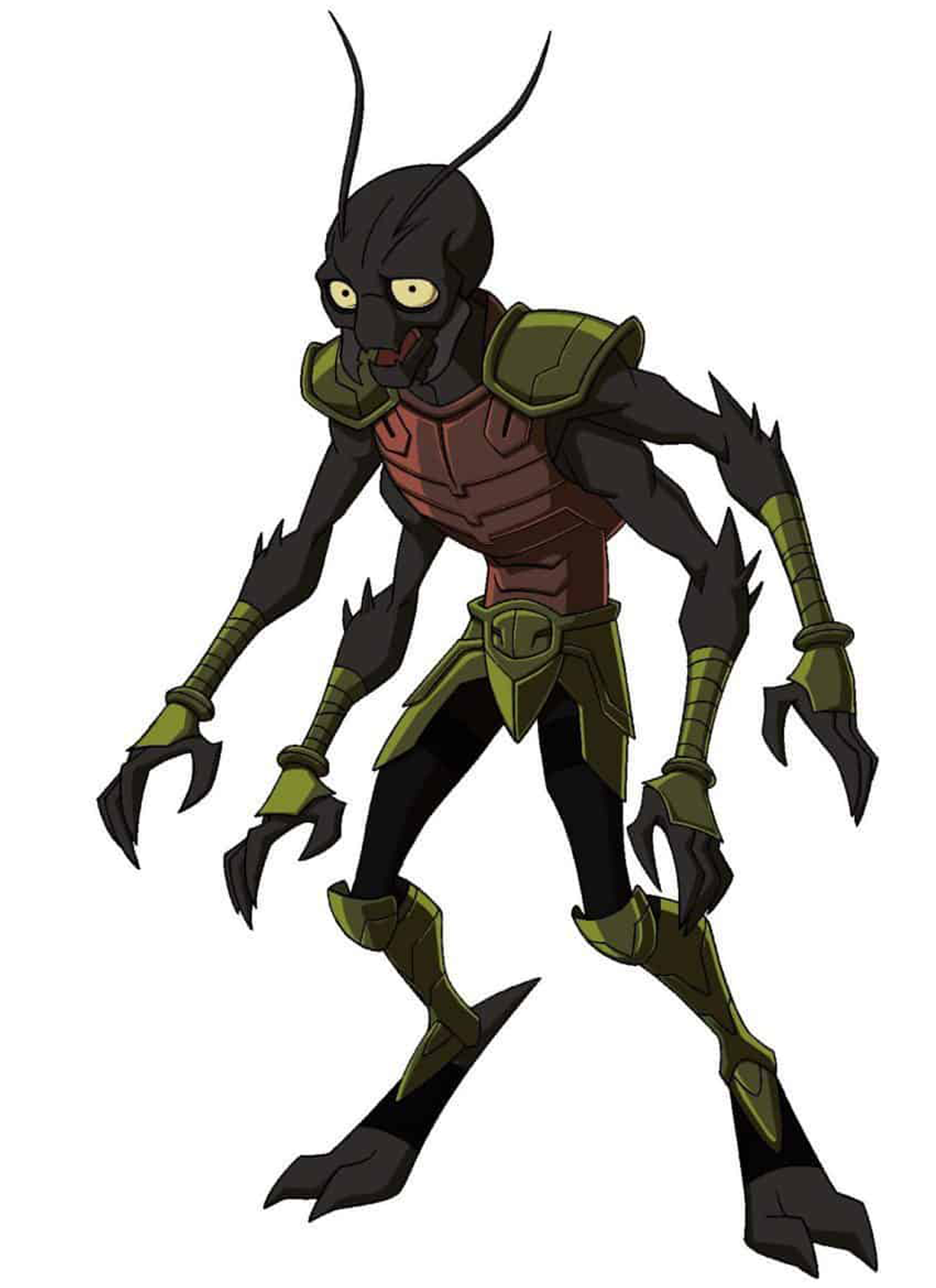 I like what there is so far but I was wondering if I could get more descriptions of the races. Like the Minox and the Lycan, are their appearances more human-like with animalistic features or more like the supernatural and mythological? Though, I can kind of assume the Lycan is leaning more towards the supernatural since there was something about them having fur. And the Solarii, are they just flames given shape or beings surrounded by flames?

Are we supposed to be able to type a name? The something different option returns me to choose from modern, choose from traditional, etc

That’s intentional. Would you rather just type one, though?

Wip seems interesting so far, I do think you should add an “write your own name” option.