What about Kyle Katarn?

Though I miss Starkiller.

What about Kyle Katarn?

Though I miss Starkiller.

I liked Starkiller, even though the game was kind of messy.

Drop-kicking Ewoks in the second game’s DLC was a blast.

Can’t wait to read this. When will the finished one be out? Thanks

Hopefully you saw my other reply to you. Again: same message.

You seem to be new. I’ve seen you around other forum threads so I’ll tell you 2 rules to keep in mind.

Never ask when there will be an update and never post on something that has not gotten anymore comments for at least 14 days unless you are the author.

FORUM RULES. Are you new? READ THIS FIRST! SERIOUSLY! Announcements

FORUM RULES Account creation. For security reasons, it is better that you log in using your Facebook, Twitter, or Google account. There are icons on the right. Click on one of those, and if you’re currently logged into one of those websites, you should be able to create an account on the forum very easily. This is much preferable to creating a login for the Forum software. 1a. Lack of security. We can’t guarantee the security for any passwords stored by the Vanilla Forum software. 1b. Di…

I can understand your excitement though. This is a pretty interesting WIP.

‘Chose your destiny! Chose your shiny! Yes!’ Going to finish that soon.

I lost the space problem

‘Chose your destiny! Chose your shiny! Yes!’ Going to finish that soon. 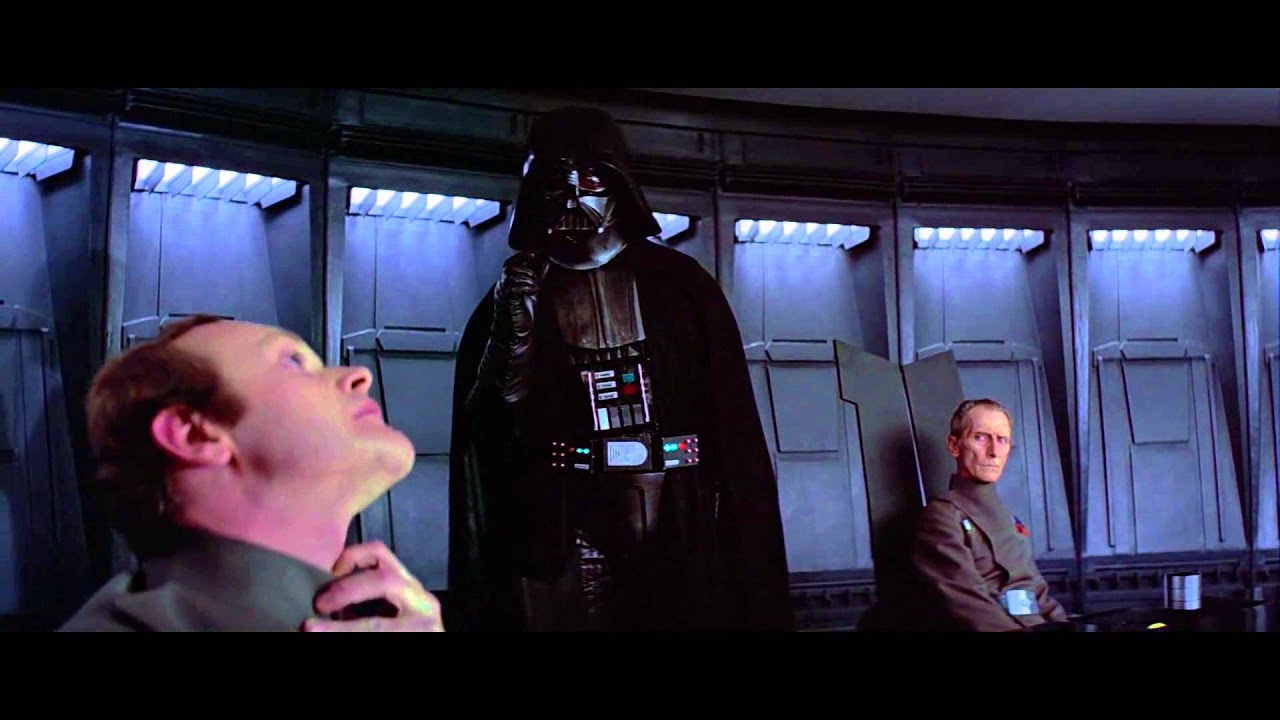 XD
For a french, realising and realizing are pronounced exactly the same way. It’s basically the same word. But if EVERYTHING is wrong with it I’ll correct it anyway…

gasp… You are an honorary American, here’s your mandatory gun, fast food and alcohol!

gasp… You are an honorary American, here’s your mandatory gun, fast food and alcohol!

Give me a claymore, a tuna sandwich and belgian beer instead, oh and please, please, anything but american and russian. 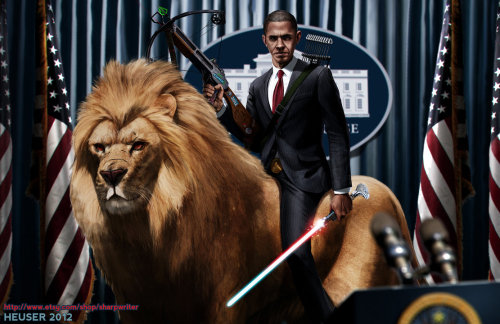 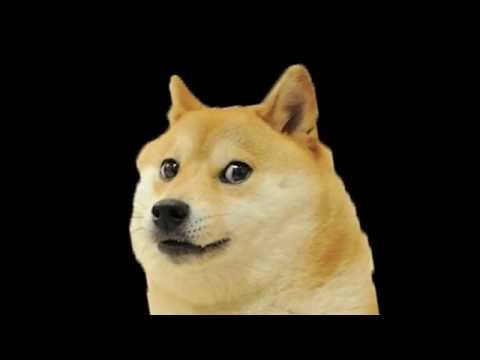 Eh, anyway I’ve nothing against the people of these nations, it’s the nations themselves that I’ve something against.

When I think about it, I’ve something against every nation in the world. There’s not a single decent country out there, that’s sad.

By the way, how are you both american and russian?

Ethnically Russian from my grandmother on my mother’s side.

American from… most of my family? And born here anyway.

And the result along with my paleness makes me be able to pass for a few races. Which I probably am ethnically part of anyway.

I’m Albanian, which is essentially Russian, Italian and Greek all in one.

I’m half belgian and half french, with a lot of other ethnicities coming from my relatively close ancestors (my grandfather’s father on my mother’s side was german for example), basically, I have in my ancestry people from a good chunk of western Europe.

So, I’ve a miniscule of spanish, german, english and italian. Though these don’t even count anyway.

I’m aparently related to a lot of old English nobility, a lot of people from Germanic tribes and apparently also Native American. most everything else is to small a quantity to really care

Are we seriously discussing heritage right now? I thought a wight king doesn’t need such insignificant thing to assert his superiority?

Meh, it won’t hurt anyone, might as well play along.

I’m Indonesian, which is to say, a clusterfuck of race and ethnicity, I have european blood (from Portuguese, Spain, Netherland and probably England methink), middle-easterner blood (from Arabian merchants), Indian heritage (from budhist and hindus apostles), Japanese blood (hey, WW2 blues), Chinese (merchant methink) and that’s not counting the local ethnicities.