The Golden Rose: Book One - Submitted to Hosted Games!

Wow. It seems that I have to brush up on my History

. Guess there will be a few Wikipedia pages that I’ll read tonight. Because I thought the Teutonic Order was the one stationed near Jerusalem. To watch over the region after the Holy Crusades.

And yeah, those helmets are badass. Now I certainly want to write a scene with templars in them. Just the sight of a whole battalion of them would be enough to terrify even the bravest pagan into submission.

Thanks for the suggestions, I’ll try to incorporate them in the story.

Lol not at all.

Even if it’s actually funny to think that a virgin would be 100% Pious lol.

Characters will react to what you say - or do. Alessa actually likes when people set out of the status quo, she’s a rebel like that. The sinful meter didn’t increase because of her, Alessa’s relationship increased because of the Sinful meter.

Some characters will prefer some things over others: Hadrian actually responds better to an MC who is more demure when it comes to romance, but it doesn’t mean a more forward MC won’t be able to romance him.

Hahaha… i think those Teutonic Knights with those winged helmet are called RitterBruder , the strongest knights of the Teutonic Order, and rumour to be most devoted … each of them can design their own helmet, so they can be a variety of style between them … i read and watch from movie that , some even design their helmet wirh peacock feather on it… these guys are just so cool :-)

Oh… and about Alessa does she really didn’t notice if MC staring at her feature “shamelessly” ? This is one of the cute scene of the interaction with her, i was having a difficult time to decide whether to choose the option of staring at her or should i just look away ? :-)

but it seems Alessa didn’t notice at all :-)

From what I’ve seen of Hadrian’s romance, I have a feeling I’m going to squeal, and hug my phone from happiness, and just be full of fuzzy feelings throughout the whole play through.

Don’t know why, but he reminds me of a big fluffy teddy bear that deserves all the hugs.

Peacock feathers? That’s… extremely stylish lol. Do you remember the name of the movie by any chance? I’d like to learn more about those knights. Because a templar with a peacock feather on his helmet is something else.

Ahaha Alessa was much too occupied internally cursing her life to notice the MC’s leering, I’m afraid. But if you keep doing it, her sharp eyes might just pick up on it. Not much goes by her, after all.

Don’t know why, but he reminds me of a big fluffy teddy bear that deserves all the hugs.

Ah! Look, now you’ve made him all flustered.

But seriously, a big fluffy bear is actually a great way to describe Hadrian. He’s just trying his best, the poor guy.

But I also like a bit of angst tho

So I can’t exactly promise a full-on fluff filled playthrough.

I think it is called Krzycazy… here is the final battle scene of Teutonic Knights vs poland in the battle of Grunwald , i think there is a full movie somewhere too 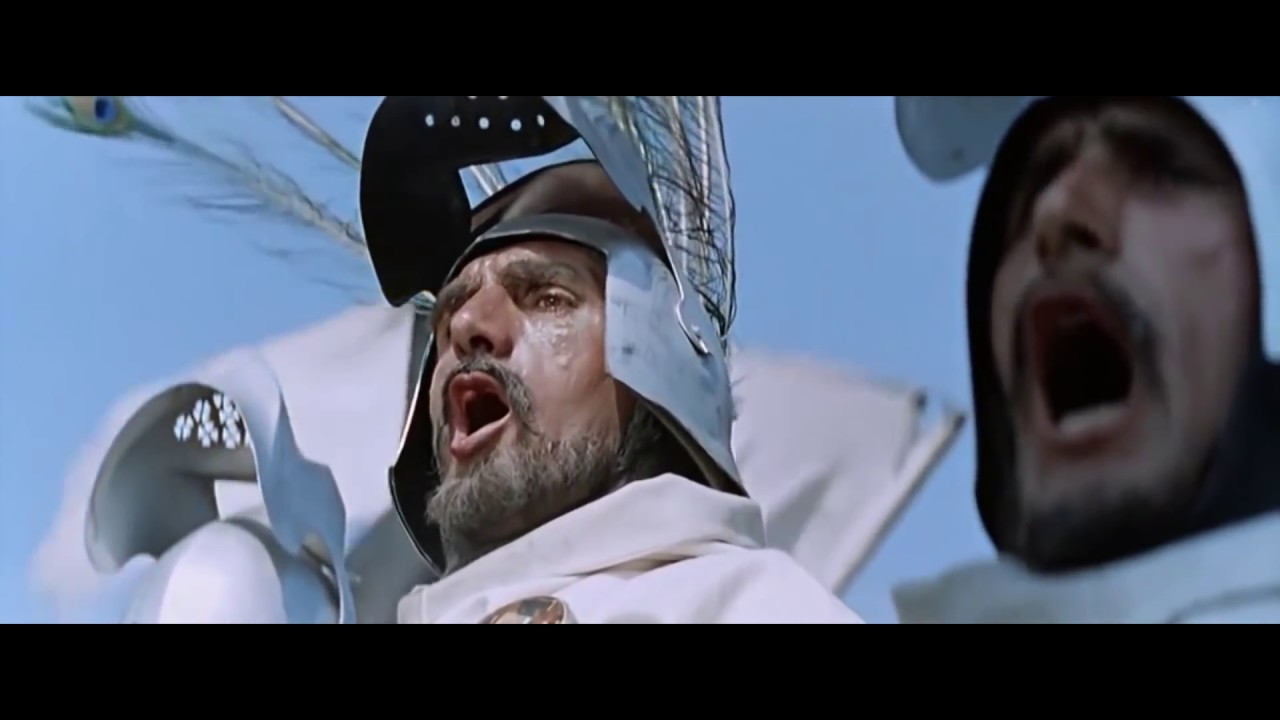 Did you notice those peacock feather ? Lol :-)

Here are the teutonic knights from medieval 2 total war 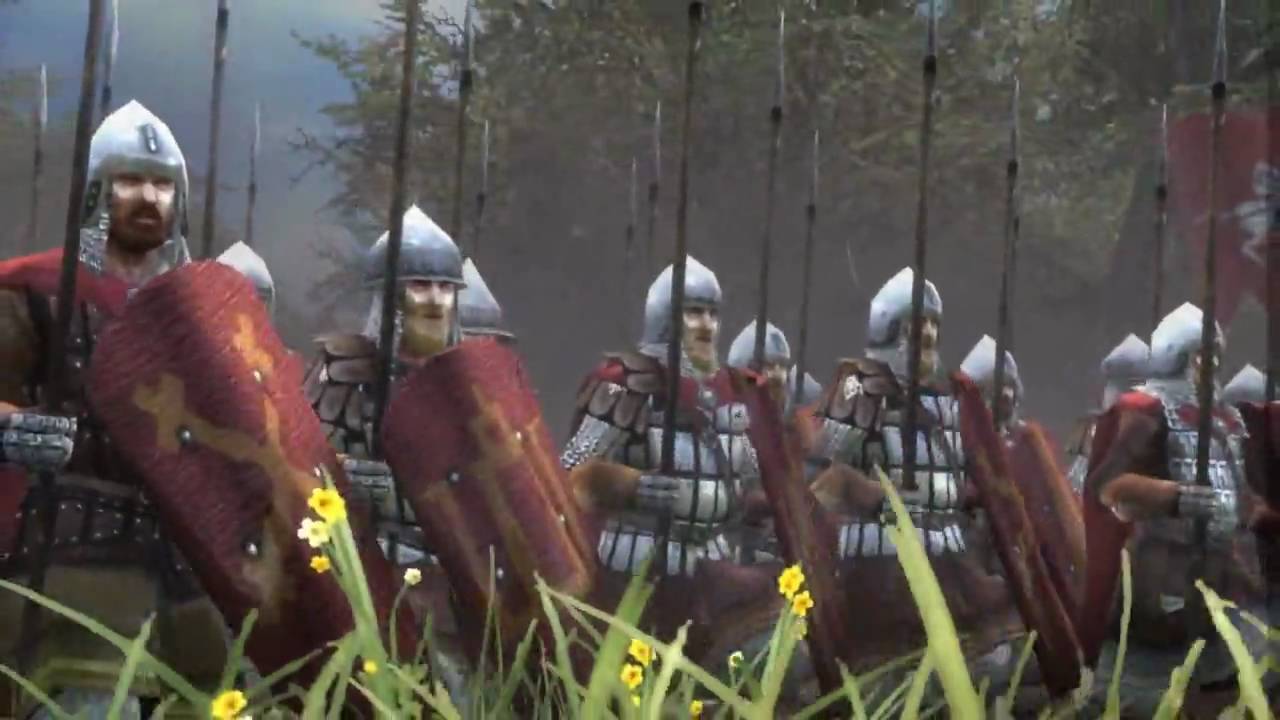 I don’t have time to watch everything now, but I skimmed it and there it was! Fabulous. Now I have to incorporate a peacock feather-ornate helmet in the game

I don’t know if I’ll give it to a detestable character or a nice one yet, but it’s definitely happening.

Thanks for the movie suggestions. I’ll try to watch them on the weekend.

Oh in case you want some detail on all 3 orders, here is a video that can help 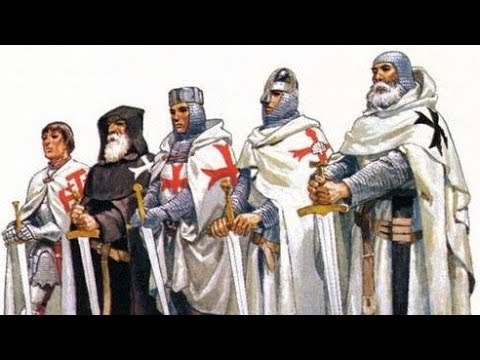 The Sinful/Pious stat tracks how you feel about the religious status quo. In this case, the Catholic Church.

Oh my, my Sin meter is going to be over the maximum just by reading these few words. And It may not even be intentional lol.

Careful. It’s all fun and games until the wrong ears hear you

or the Eyes see you.

“ But I also like a bit of angst tho

So I can’t exactly promise a full-on fluff filled playthrough.”

I live for the angst​:woman_shrugging:t2:

(You can already guess that I’m doing the love triangle route in The Wayhaven Chronicles).

See, you already had me with how good the game is so far, and now you make it even more irresistible ;p

As I’m polish myself, I’m kinda used to seeing those oh so fancy peacocks-wearing bastards as the villains (and you bet I saw - and read - Krzyżacy a few times), so definitely can’t wait to see how you decide to incorporate this particular stylistic choice

To be honest, it took me a bit by surprise. Peacock-helmets is something I imagined a French Chevalier of the 17th century rocking into battle - not a medieval templar deep into the dark ages.

Also, “fancy peacocks-wearing bastards” is now my favorite description of all time.

Would you, the MC, ever wear something like that? Because if enough people want to, I might try and give that option - maybe you can wear it as a trophy for defeating one of those peacock-wearing bastards.

Hmm, I’ve never considered that. I think that was a style of combat mainly used by the ancient Greeks and Romans, right? I don’t know if the MC would have had the opportunity to learn it…

@CrazyOcean Ah, so you’re playing the LT route? Ok, I know you can handle anything then

Yes but it is the most basic of fight just like sword and shield mainly used as a quick way to equip militia troops since using a spear and shield require little training.

Not gonna lie, bastards or not their style was on point. And I can definitely picture my mc wearing it, especially since for the demo I imagined mine as a God-abiding one

Also, the spears definitely outlived both ancient Greeks and Romans as a choice of weapon.

Alright, I’ll add it to the poll. If I implement it in game, however, I’ll have to do some research. I don’t really know how people though with a spear and a shield beside the Roman formations.

Seems like it’s mainly a very defensive style of combat. How would that translate to a one-on-one fight?

Edit: Oops, it seems like I can’t edit the poll. I’ll keep your suggestion in mind.

the spears definitely outlived both ancient Greeks and Romans as a choice of weapon.

Yes, of course. I mean spear and shield. Sorry if I wasn’t clear.

Is it alright and logical if we use a Whip instead ? I am thinking of a non-lethal adventurer like Indiana Jones who only use the whip to apprehend the opponents without killing them :-)

A spear works for that, as it is like a staff at the other end (usually). Plus in trained hands, a spear can be superior to, say, a sword. Reach and versatility is two ‘points’ of the one-pointed spear.

@Anathema - I really enjoy this peek into this world of yours, hope to see it come to conclusion and then perhaps more still. A very enjoyable experience, despite the literal and figurative darkness.