When the gate opens, love and beauty will return to the world, and we will once again live in his perfect light. He’s been gone for a long time, but his return is upon us. Let us praise his name and rejoice!

patrstory820×100 8.39 KB
The Elder Crystals is a fantasy game set in the world of Sekherion, and its story begins in a place known as the Secluded Valley. The valley has been your home for nineteen years, and you have always seen it as a safe place.

All of that changes when you wake up in a forsaken cavern, right next to a large Crystal Gate, and you realize you were kidnapped and left for dead. Thankfully, you’re not alone. There’s a black cat with you, and he/she seems to be trying to lead you to safety.

As you explore the cavern, you uncover traces of suspicious activity. There are books and scrolls dating back to the Second Age, there are notes speaking of strange, dark rituals, and then, there is the Crystal Gate itself. You’ve never seen anything like it in the valley, and you can’t help but wonder why it’s there.

Is the Crystal Gate keeping you from what’s inside, or is it keeping whatever’s inside from getting out?

Born to a family of merchants from Ferndale, A has always been a bit of an enigma to you. You’ve been close friends for many years, but you still don’t feel like you know them that well. They are a mage with a passion for arcane energies and astronomy, that much cannot be denied, but there is also something darker about them. Something dangerous. When lines get crossed and secrets come to light, will you stick by their side, or will you make them walk their path alone?

Monks are a rare sight in Ferndale, and N is no exception. Given to the Abbey of Silent Tears at an early age, they’ve spent most of their childhood and early adulthood in relative solitude. When your paths first cross, it feels like a coincidence. But is it really one? When you learn that your home is in danger, will N help you make things right, or will they stand by and do nothing at all?

Being a noble when there are only two noble families left is not easy, and it’s even worse when you’re not someone who’s fond of tradition. D has been in that very position since the day they were born, and yet, they’ve never been able to get used to it. When you first run into each other, they’re on the run from one of their arranged dates. They have a problem, but they do not wish to face it. But what happens when other, much darker, problems arise? Will D stand by your side when you face the darkness, or will their answer be to run again?

Trope: That strange person no one knows anything about. Someone with a secret crush.

When your mother dies while giving birth to you, and the family that’s supposed to care for you throws you out of the house when your magic manifests at the tender age of four, you’re set on a very strange path. But what happens if you also disappear for nine years and come back as a different person? C never needed to wonder about that, as that’s exactly what happened to them. Can a person this mysterious and odd live among regular people? Can they be trusted when darkness falls upon the valley?

Trope: New person in town. Someone with a lot of inner demons.

A bit of a secret character. Anything I say will be a spoiler. For now, they are a mercenary who comes to Ferndale to help with the problems the town is facing. Is there more to them? Who are they? Do their secrets have something to do with the darkness that’s spreading across the valley?

Trope: Someone with a connection to MC’s family.

Dedicated, ancient, and certainly not amused, would be the best words to describe Qen at the beginning of the story. His life might have been long and tragic, but it still hasn’t prepared him for the current events. When you first run into each other, he almost dies in the process. Who is he? How come no one has ever heard of him? Did he come from outside the valley? How could that be, when the world outside the Secluded Valley ceased to exist over two centuries ago?

*Qen’s gender is set to male, and he can only be romanced by male characters.

Art for The Elder Crystals was created by Izabela Oliwia.

This is so visually beautiful

There’s a possible bug with eye color choice. I chose violet, but was given golden eyes. I didn’t see anything indicating that was due to a story reason or my choice of race/species, so I think it’s probably a code issue.

@CC_Hill Thank you! I already told the artist.

@Eiwynn I hope you enjoy the game!

I won’t be fixing any other bugs for a while (unless they cause crashes) because I don’t want to break your saves. Feel free to point them out, tho!

@MadDog5 Thank you so much! I absolutely love your message!

@Emily-katie_Smith Thanks for catching that! Code error. Fixed!

@Damnjackson Thank you! You’ll be able to purchase some scrolls in Chapter 2 (and use them to cast spells), but casting spells the way Amedu/a does will only become available about 40% into the game. You will have to find a character that will be able to teach you magic. I’m only talking about dyen magic here, though. Primal magic will be more circumstantial and there will be an investigation into it (that will let you use it), and divine names are a late-game thing.

@user_3848 Thank you for the comment, and I’m glad you’re enjoying the game! I will make sure to fix the issue with the scrolls and add a variable for the clothes in the next update.

And don’t worry about the language. English isn’t my native language, either.

@A_Z_U_I_A Hi there! The Unliving are (to an extent) related to the undead or vampires, but they’re not actual vampires (no blood sucking). Vandrelians are a race very similar to orcs, but they focus on water-related things and trade. There are boards for all races (and much more) on Pinterest.

@Kimotski Thank you! I’m glad you’re enjoying the story and the setting.

I loved the demo. I really like your work

Now I must protec my baby dragon at all costs 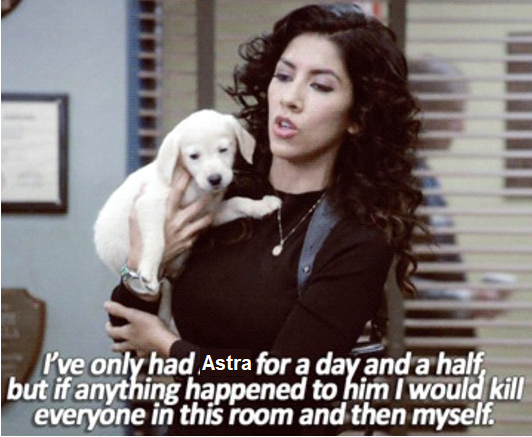 This is so good so far! I knew as soon as I read the description that this was going to be incredibly well-written and enjoyable. I already want a multi-book series with many adventures of this crew, andI cannot wait to see what happens next!

Grear so far but Daria sex keeps being missed up. I chose female and still kept being classed as him.

This is definitely on my list of wips to recommend and regularly check out for.
The PC creation and stats are diversified and detailed. The world building and storyline is really good.
When can we start using magic though?

This wip is better then I was expecting. Keep it up

Hi, first of all I wanted to tell you that I really like your wip I haven’t seen many like yours before and rest assured I’ll play your other wips too

Second thing: I took three scrolls from the cave but when I went to the festival the dialogues are mixed up and I can’t buy more than one book

PS: sorry if my english is bad it is not my native language

I am quite curious, what exactly are the unliving and vandrelian equivalent to? In terms of fantasy race.

This demo was freaking amazing! The characters are captivating in their own ways and also the story, and man, what a cliffhanger! I’m definitely looking forward for more (●♡∀♡)

I went to the book shop, and since I established my character as being interested in magic and languages I looked at those books.

The game stated that I had enough to buy a book, plus I grabbed the three scrolls in the cave, but the game didn’t give me the option to buy both.

You have sm_init hidden sanctum so the saves are mixing with it, can you change it to elder crystals

Yeah the same happened to me. What’s point of the scrolls if we can’t use them? Let us buy whatever we want if long as we can afford it

Me seeing the obsessive and jealous personality 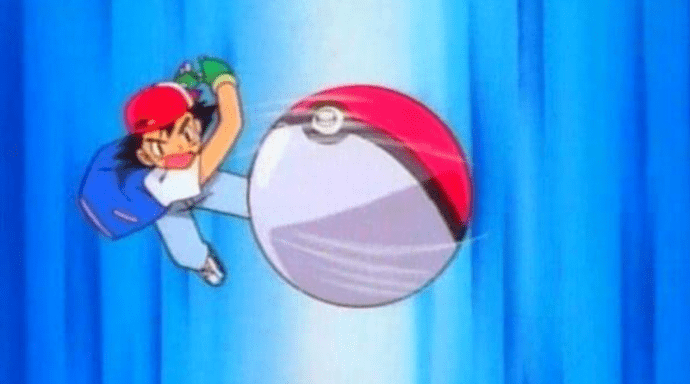 Really liked the story so far. It has a very interesting characters. Not sure of which is worse, being gone for 8 days with no memory or being chase by the dead and wolf’s.

The demo doesn’t work for me.