The Bastard of Camelot

On the subject of Clarent. You probably know this, but I’m going to use you as a prompt for writing about it.

The blade didn’t gain its name of “The Traitor’s Blade” until after it was used to kill King Arthur. Before then it was a “sword of peace” used for knighting ceremonies and other formal occasions, serving as a symbol of King Arthur’s sovereignty.

Originally the blade came from King Uther and Merlin, who either used one of Uther’s swords or crafted it himself to prove Arthur’s linage, embedding it with magic and sinking it into a stone from which only the rightful king could draw it.

In all likelihood, the only ones capable of using Clarent would be Merlin, Arthur, Mordred, and any other children that Arthur has.

Your spot at the Round Table will be the place where Lancelot used to sit.

Well… That would be all fine and dandy… But! Look… 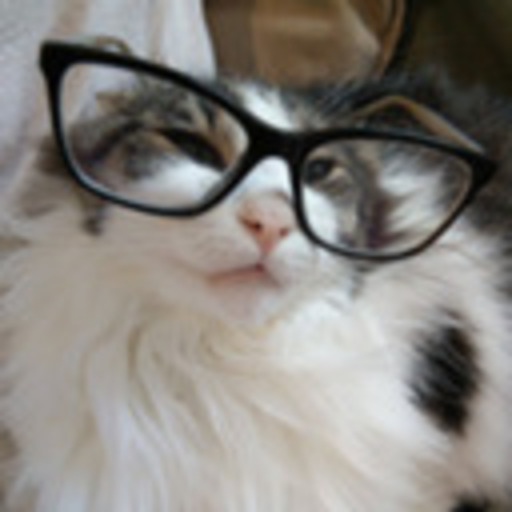 So we can get Lancelot to like us in the future? Darn, now I'm torn between getting him to like me and revenge. Yes you can! For some Mordreds, you don't even have to actively try, he just starts to...


This might mess up my grand plan to ruin Lance whole “career”. Since now I’m having second thoughts… Maybe he can be redeemed? Then again, he is actively sabotaging my Mordred’s mission to build relationship with Arthur, brainwashing Gally and having affair with Guen on top of that.

Quite interesting development and I’m not sure yet how my Mordred will feel/do about Lance at the end. I need to see more in game first, their interactions etc. At the moment we have no idea how far Lance blind hate will go before he will start thinking for himself and not just follow Merlin footsteps like a lost puppy. In the same time will his change of heart be enough to convince my Mordred to forgive & forget everything he has done? I’m uncertain, for now it’s more a no than yes. But who knows how it will unfold.

will his change of heart be enough

The Phantom Thieves at it again, huh I’ll see myself out

For the sake for staying on topic.
I dunno how my Mordred will act towards Lancelot just yet, depends how awful he truly is besides his manipulating his son (and Arthur, to some degree)

Here after reading again the demo and for speaking a little in favour of Lot.

The poor sod got stuck in a loveless marriage for political reasons, can’t stand for himself of Morgana can very well poison him and was forced to raise the bastard of the king looking like a fool to his subjects.

I can’t seem to get the image of my MC accidently combining his goddess magic and his pendragon magic to create the first steam bath of medieval England like
“buhahaha!!!..(in a raspy voice) Finally…”

'cause we love flawed characters lol

As of now every character was able to get at least a bit of empathy from me, no-one is entirely evil or entirely good in this story imho.

Even Accolon, a fan favourite, is bedding another man’s wife, which is not the most knightly thing to do…and for Morgana’s love he’s avoiding taking a strong stance in Mordred’s upbringing.

We don’t know him. Only what Morgana told us of him and she’s an unreliable narrator at best.

We saw him only in the prologue and he gave Arthur some pretty sound advice like “Don’t marry your sister” and “Don’t make your child born from incest your heir”. Since we aren’t in pre-muslim Persia it was sound advice altogether.

Rebergirl’s descriptions of Merlin don’t do him any favors.
Dark magic, I believe was mentioned.

If i rememeber correctly, Llama even referred to Merlin as the true villian for this game. That’s pretty worrying.

That’s true, but so far, in-game, we haven’t seen enough of Merlin to get a good judge of his character. He’ll almost certainly become the primary antagonist, but we have to wait and see more before we can get a better judgment of his character.

Is Lance villian in this story, like Merlin? Lance can redeem himself, or try to. Merlin is the true villain.

I am wondering if there will be a time where Gwen tries to pass a kid off as Arthur’s?

Arthur knows he can’t father children, so that wouldn’t be a very smart plan

@OtherGrimm
Arthur is meek, but I doubt he would stand for that kind of **** who knows though? And the child wouldn’t have Pendragon blood in that case.