Material that isn’t copyrighted should be free game, there is even a Jane Austen adaptation in HG! There are also lots of historical/alternative history games. Good luck with your writing!

@moderators perhaps this thread should be merged into this one?

The Copyright of most classical stories is expired, like the Jules Verne books are free, with those there shouldn’t be any problem.

Aww snap. Someone beat me to Jane. Too bad. Emma is all mine. I write creative fiction about the Musketeers as well. Lots of these old novels have intriguing branching plots already. Plus, as opposed to the Count, it would be cool to read about the Countess of Monte Cristo. (There are old translations in English that aren’t copyright- ripe for adaptation.) War and Peace would be the ultimate Choice game - so many characters and options.

I’m not sure if all the Sherlock Holmes stories are non copyright yet, but those would be fun too. They’re very linear in plot, but would be great to play with.

Here are some sites, where you can see which books are free now:
goodreads
project gutenberg

There are lots of public domain stories you can work with, and there are people whose specialty it is keeping up with what goes into the public domain when, which will vary by legal jurisdiction. I believe UK laws are slightly more stringent, for example.

Personally, I think a Three Musketeers-inspired game would go over really well, and I’m not just saying that because I have one specific novel-reading friend that I want to lure into reading it.

The idea of a CoG book release based on the Count of Monte Cristo fires every single one of my cylinders.

Little bored at work so I decided to start a pretty interesting discussion here :).

What do you guys think about turning an entire book already made by an author and turning it into a choice game. And I don’t mean inspired, I literally mean turning the book into a game. Would that be a violation or is that considered fair use? I’m not doing this just letting you know ( I have my own stories for days lol) I’m just curious on your thoughts!

Also, what do you think about character drawings in a choice game? It funny, personally I don’t like them because they ruin my inpiction of the character. I’m not at all saying the artist is bad, they could be utterly amazing, but I don’t want their creativity impending on mine if that makes sense lol.

Love to hear from you all ^w~

You cannot misappropriate another person’s IP. You would have to obtain a license from them to create a choice game based on their IP.

Yeah, generally the only time an author can turn a novel into a CSG is if they are the author of the novel.

Unless the novel is public domain, in which case the options are a lot more open.

What do you guys think about turning an entire book already made by an author and turning it into a choice game. And I don’t mean inspired, I literally mean turning the book into a game.

Apparently Courting Miss Bennett heavily referenced Jane Austin’s book, so yes it is possible but only if the book is public domain otherwise you run into major copyright issues.

So I’ve actually done this for parser (type-in) interactive fiction. I adapted The Speckled Band and the Six Napoleons into a text adventure.

It was by far the hardest experience I’ve ever had with interactive fiction. A choice game would be better. But there remains a major issue, which is that you’re using so much of the original (excellent) writing, that when you add in your own voice (which you have to if you’re putting literally any options in) it sticks out in a terrible way.

I think 80 Days had the right idea. Instead of using much in-book text, you take the characters and their settings and some choice bits of text and build your own world around that theme. Then almost all words are yours and the embarrassing gap doesn’t show.

So if I were to write a book myself inspired by the series say Percy Jackson by Rick Riordan, by with a different plot and characters but still based on demigods would it be fine?

Start by asking about why the series appealed to you. Figure that out and run with it. Don’t try and make “Not Percy Jackson” — make something that is personally meaningful.

Hello, i have doubts about copyright, i have thinking about write a game in the universe of World of Darkness, for what i read i can use the world in a game if i dont use the storyteller system, someone can help me abou this?
Here the link about the copyright. 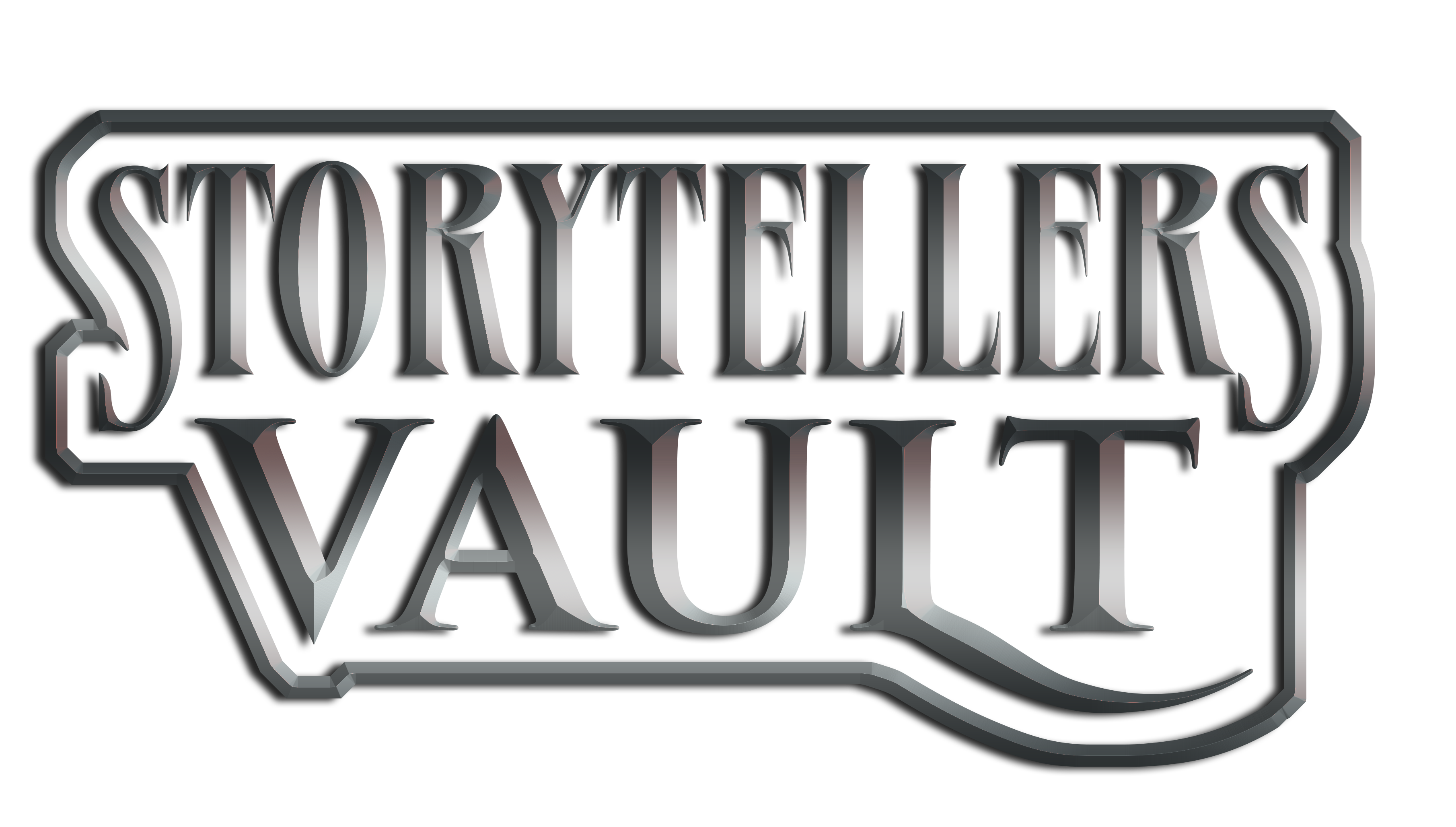 The Storytellers Vault program is not an Open Game License. Content creators are given permission to use the Storyteller System and other White Wolf rules systems for White Wolf owned properties on...

Quoting what I have mentioned from another WIP:

In terms of hosting: Quoting what dashingdon have said:

As per Fair Use laws, fanfiction is allowed on dashingdon.com as long as you don’t attempt to profit from it and as long as it does not violate the ChoiceScript terms of service.

(Also always be sure that the work/franchise that you’re creating fanfiction/fan games from has not explicitly disallowed fanfiction or derivative works. Writers such as Anne Rice, G.R.R Martin, and others have explicitly requested that derivative works not be made of their material in order to protect their copyrights, etc. Especially in the US, doing your research is good to avoid injunctions or legal action!)

And finally quoting RE Towers

What is your end goal for this? I’m not a lawyer unfortunately so my general advice is if you have doubts, consult the original creators. I would suggest emailing them and get their permission in regards to your plan.

In thos case i dont see like a fan-fic is a story in the world of darkness like any RPG, and i have the intetion to profit, ehat the choice og games have to say about this?

I would highly suggest on emailing CoG directing in regards to this since this involve monetary gain. Please email them below:

I agree that you may want to email CoG for clarification, though I predict that you will actually have a bigger issue on the CoG side related to the use of ChoiceScript as a scripting language, as that is not free if you intend to make a profit.

I say this because it seems that in order to use WhiteWolf IP, you need to publish through the Storyteller System, as you can see here:

What is the Storytellers Vault?

And according to CoG, if you intend to make a profit, then you require a license to use ChoiceScript, information that can be found in CoG’s FAQ:

You asked; we answered.

Q) How can I publish my game on my own and make money? Can I release directly on the iOS App Store, for example?

A) Once your game is written, we will sign a commercial license with you. See the contract for details, but the gist is that you’ll be free to sell and distribute a game made with ChoiceScript anywhere you like in exchange for 25% of your gross proceeds.

A) As long as you don’t make any money off the code, you don’t have to pay us anything.

Again, I highly suggest that you email CoG as resuri said, as there may be something else that all of us are missing.