Thanks.
I’ll try my best.

Do you remember at what part that happened? 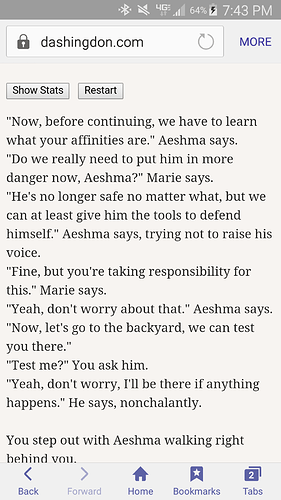 Thanks a lot!
I’ll change it as soon as possible.

No problem I’m happy to help 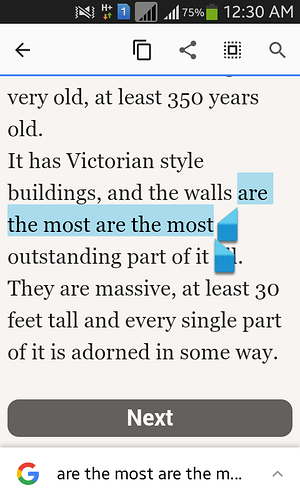 Thanks.
I’ll be sure to correct it.

Love the game and glade its back. I got depressed when it was closed. There are never enough games that let you be something more than human.

Glad you enjoyed it.
I hope I improve my story even more.

Thanks.
I’ll try my best.

So, i know Marie was introduced as a sister first, then a protector, (and i know it’d be weird if some MC really treated her as a sister) but can she be a RO? It’d be nice if she became one.

I’m considering for future chapters, but nothing is guaranteed yet.

I noticed a grammer problem when reading;

Seriously, that numbskull of a sister is really annoying.
Finally, I just wanted to check my hair out in the mirror. As you walk towards the mirror, you see the reflection of a:

Now i don’t know if it is the MC say this to herself, if it is, finally is not correct for this phrase. Maybe try somthing like God, I just wanted to check my hair

If it is not meant to be inner monologue then I is not appropriate as the story is told in second person.

Thanks.
I’ll be sure to change it. I’ll probably do something similar to what you suggested.

“You’d need to be the stupidest person alive not to notice.” you respond After a short pause, you both start to laugh uncontrollably.