The hunting scene has wide branching thus rising word count by a lot. (like single play one event that is 200-300 words branches into other variants and makes 2k+ word count which you won’t see in one play trough. I won’t do this in future anymore, as I think it’s better to have fewer branching that is deeper rather than wider, making it more distinctive and what otherwise feels fake-ishly rising word count.

AND Wardruna is best inspiration. Of course beside loved ones. ^^

P.s The biggest problem is…player cheating…i really dont have any ideas anymore. Is there way to stop making stat increase when player checks stat and then goes back to scene and then again checks the stat thus increasing stat till 100. I made stat increase under choice without any text and still next page break it happens…

@Kefs I will look into your code and will let you know about that cheating. BTW where is it happening. Specific scene or txt file or both.

Any place where for example shortest one is here:

It should and is working fine

Yep its CSIDE thing. On hosted link it works fine…and here i was already panicking xD

Please tell this to @CJW ( the creator of CSIDE ) so he can fix this issue.

You can put it here

Okey, i will do that

In the hunt scene, the “I wanna hunt boar” and the “I want to hunt elk” choices are switched.

There are some spelling and grammar mistakes but nothing major.

Oh thank goodness, I was hoping Laine was going to be a RO

Oh gonna check that, and grammar mistakes…haven’t given text ty my secret grammar nazi to iron them out ^^ As i will probably still edit some parts of it and enrich it

The end i think was rushed a bit.

Oh thank goodness, I was hoping Laine was going to be a RO

Well I have a strict “no boys allowed” policy

Laughed way too much at that pic

Well I have a strict “no boys allowed” policy

Not even those who were Scottish skirts?

P.s Looks like another busy week at work. Will have to go hard on weekends, otherwise this pace is getting embarrassing -.-

Rules were meant to be broken

Rules were meant to be broken

That’s a rule that will NEVER be broken

That’s a rule that will NEVER be broken

So, if we choose to not break the rule, does that mean this one particular rule is broken? Thus we actually break a rule by choosing to not break a single rule?

I sense a paradox

This brings me back to third grade when the most philosophical question we asked each other was, “if the only rule, is that there are no rules, are there any rules?”

While looking web and pondering about design of game poster and stuff I stumbled upon this: 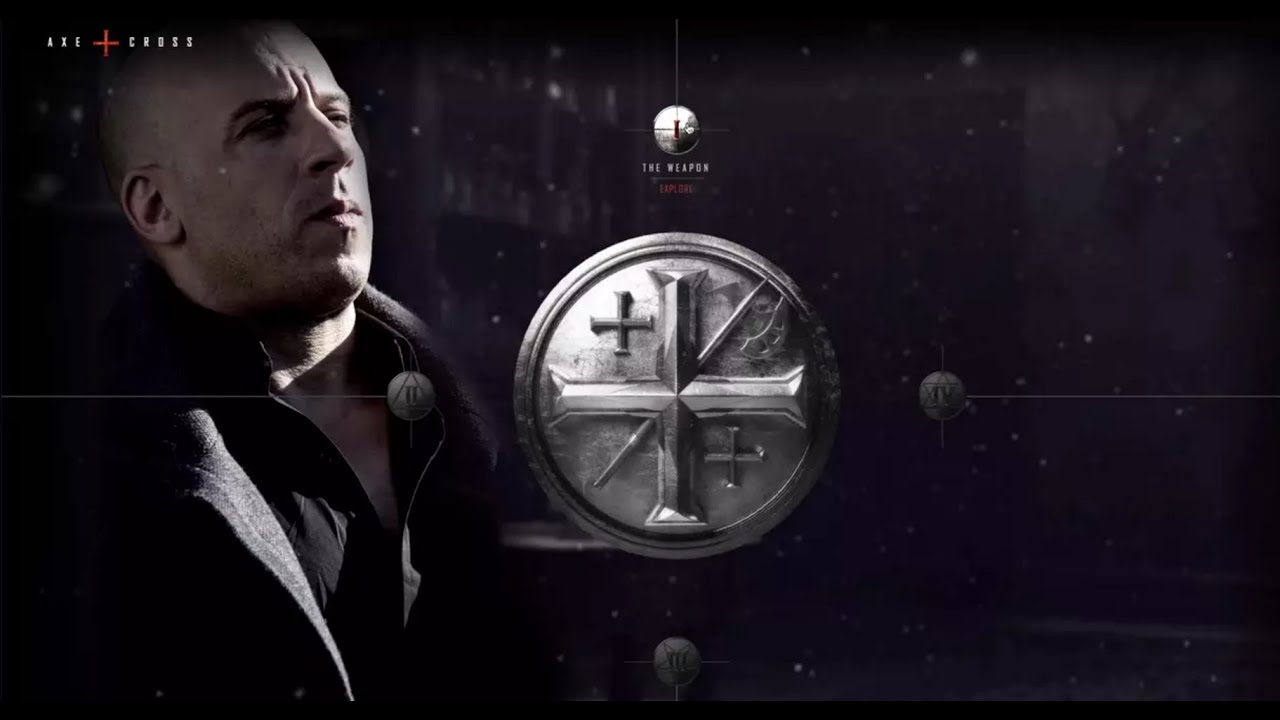 Would my game’s name get copy right problems with this?

Small update this time…as no one is answering I’m changing name of game to be sure.

Now working on next part and in parallel designing game poster and aesthetics in general for whole game.

Whoa, you draw/make your own in-game pics?