You make a good side kick, you can cheer me on from the sideline as Nick combust and I wooe-get-bitchslapped by Rosiiieeee…

But then you’ll have to do the mopping, and gluing back the mc

Throw in the bribe We get ya a costumeeeeeeee!

Note that blocking the door doesn’t make you win the test, technically. It just makes the test not happen. You CAN outright win, but that requires you to be very mean and it basically pisses everybody off.

Also, you following me? You gonna judge me for Rosiiiiiiiiiiie? You cannot stop the achievement: HIT ON YOUR INSTRUCTOR AND TRY TO SURVIVE

I… didn’t even know there was a way to use the puppies to win the test.

really? yeah, you can ask sally to ‘Fake a vision’ but to get that, you gotta catch a ride with Kenna at the beginning, and she tell you her dogs names. (and she be pissed). I though that’s what you mean by ‘everyone get pissed at you’. If its not, what did you do?

I ALSO did not know that, because I take the subway. If you pick the right breakfast from Nick (the one with the hot sauce, or something like that), you can have Sally throw it in K’s eyes. It makes literally everybody upset with you.

thats how you can go for the puppies.

Unless I’m mistaking what you mean by “go for the puppies”, the breakfast is unrelated. I think the dogs are just related with how you get to the agency building.

well I’ll be damned. I always skip the breakfast, thats how you can go for the puppies.

ARGHHH! And I kept missing breakfast for no reason

Fuck, you know how much catching up I gotta do now? My MC gonna destroy that outfit and when she sit…that tower is going down

I always skip the breakfast, thats how you can go for the puppies

It’s not healty, but is adorable. I can’t be mean even with fictional puppers in a fictional way.

But wow I never thought that that scene has so many variations. Yep, it’s me, many game plays with the SAME choices over and over.

(I always fail on the test)

well now you know you can win in many way 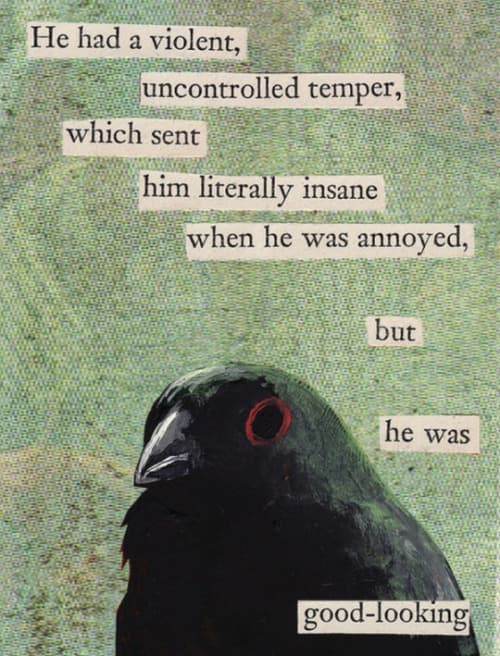 No? Unless you are into cereal-killer?

I usually keep Kent out of the room (measure the radius after Glitch).

You can go for the puppies after breakfast too.

You can just edit your 1st reply, y’know?

And yeah I did that. Seem like Kenna is amused, which is better than giving her a heart attack

Back on my bullshit. 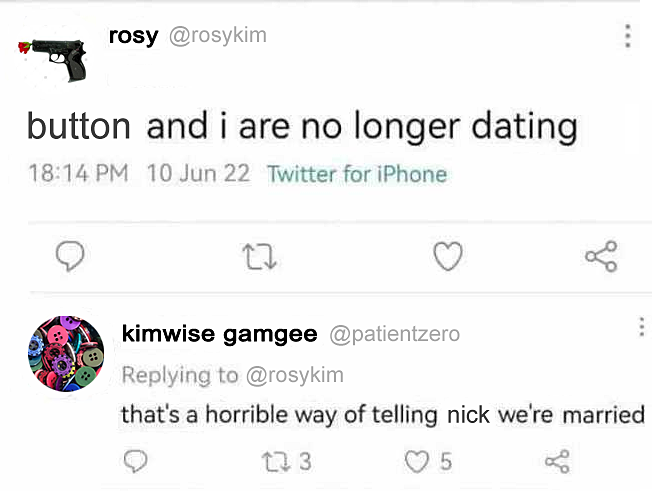 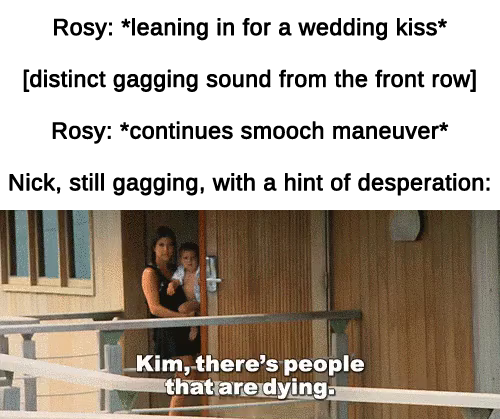 He gonna need so much therapy, poor Nick!

How far is the close demo?

The furthest the closed demo has gotten is somewhere in Ch. 17, though the author is currently working on editing/reworking chapters 10-13 in the rewrite.

For anyone who is interested, though her most recent public progress update is from back in June, it is still informative and explains what she’s been up to and what’s happening on her end.