Hello, everyone, I’m Samuel, the author of The Magician’s Burden, and the WIPS, The Enchanter’s Misery, The Twisted Village, Skeletons Can’t Press Charges, The Funny Thing About Nothing, and Winter of the Bovine.

As many of you know, Mass Mother Murderer was originally intended as a Hosted Game. However, it wasn’t a good fit for the label, so I submitted it to another IF publisher, Tales. It was accepted!! I’m currently in the process of editing MMM and re-working it for their coding language, but I will keep you all updated on its progress towards publication.

You’re not a bad person. Not in your mind, at least. But when your little sister drowned, and you were unable to save her, your mother didn’t see it that way. And through her cold, constant neglect of you and her savage bouts of rage and hatred, she turned you into a monster.

Mass Mother Murderer is an epic thriller where you play as a malignant narcissist serial killer determined to get revenge on your abusive mother by any means necessary. Struggle with feelings of intense rage, ambition, fear, and sorrow as you become the greatest villain your village has ever seen.

What there will be when the story is complete:

Differences from the original WIP:

Who are your favorite characters?
Poll: https://linkto.run/p/4Y2XLJYC

What magic types did you choose to have?
Poll: https://linkto.run/p/BRTPTMVY 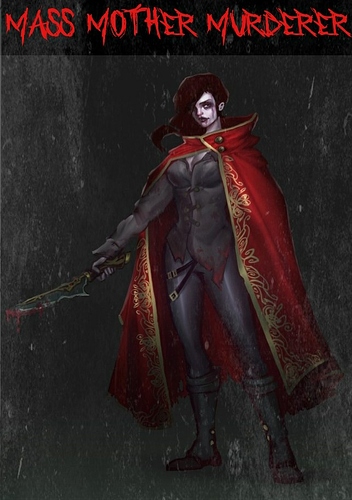 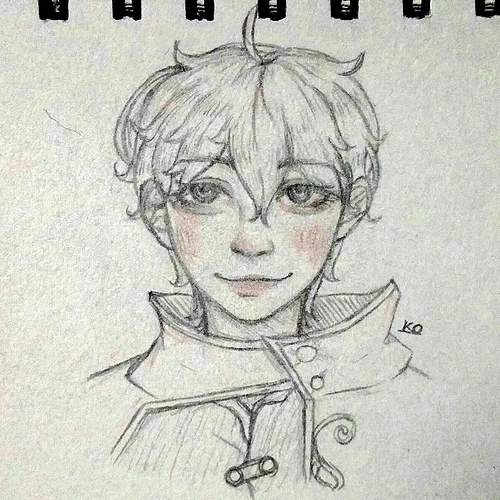 Mass Mother Murderer will be available on Apple, and Tales is currently working on making their stories available on Android as well.

399 Likes
Are there any CoGs or hosted games, with a mass murderer as mc?
What do you look for in a Villain game?
A General Discussion for Samuel Young's Tales games
Most anticipated HG WIP?
Carlos.R May 7, 2018, 5:41am #2

This is pretty dark. But if you want to go dark…
For research purposes into the description of the mother character, these (apparently) are the eyes of an actual killer:

Sure, but Edina isn’t a murderer, just a sociopath.

Just from this little teaser I can already tell it’s gonna be amazing! But, you have so many WIP out it’s amazing that you already wrote up this teaser! I applaud you my dear.

Sure, but Edina isn’t a murderer, just a psycho. 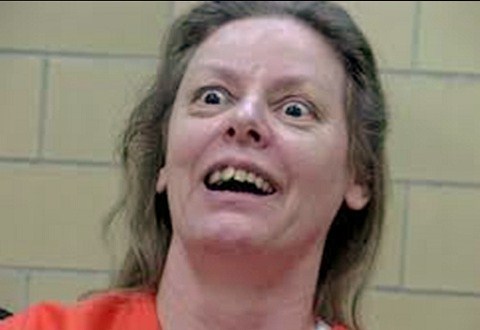 Looking forward to this one!

Meh, not my cup of tea… Or pool of bloody water -Shudders- I tend to love playing the good, Hero sooo maybe throw in some moral choices in there?

Like, MC is trying to reason with self. Or maybe have it so that the MC has a split-personality, now that would be interesting!

Now, this is the kind of WIP/Game i’ve been waiting for years.

Really looking forward to it.

1 Question though: What kinds of magic will you be able to use?

Thanks! Yeah, 3 is an unwise amount to have at once, but I’m an impatient man, haha.

@Carlos.R
But Edina is pretty xD

@SneakyFantasy
The entire point of this story is to let the readers be the baddest baddie in CoG history. It’s a story about a psychopathic serial killer. If you want moral choices, I’d suggest my other stories: Winter of the Bovine, The Magician’s Burden, and The Enchanter’s Misery.

I’ll be brainstorming the plot, magic sets, characters, etc, as I finish up Bovine.

I love it. Please tell me that the MC is only spewing selective truth. We didn’t kill her, we only watched them drown…but then again…there’s nothing there to indicate as to why she drowned.

The MC is a liar to everyone including themselves, so you never know.

But Efastia’s fate will be revealed through several flashbacks dispersed throughout the story.

But Edina is pretty xD

Nah, i like the first one. @Carlos.R back in the medieval era ,that, was pretty.

There we go, haha.

Can I be a cannibalistic serial killer?!

I haven’t planned on that specifically but it could be a possibility!

Can I be a cannibalistic serial killer?!

Or you could just like breakfast and be a cereal killer…
(Ok, I’ll show myself out now…)

So @Samuel_H_Young, what’s your inspiration for this WIP and just wondering, on a scale of one to ten, how scarred will you be after the game ?

I find serial killers interesting (though obviously also repulsive and evil.) This is mainly because of the “masks” they wear 99% of the time. I also figure it’s high time CoG has more villain games.

Hmm…that’s hard to say at the moment, though I will boldly say that this will undoubtedly end up being the darkest story in CoG’s library.

So essentially, I’ll be scared s**tless, best case scenario or get a messed up mind, worse case scenario. Well, you have the green light to give us nightmares. Have fun writing.