I know this is kinda of off topic question, but could the Mc have a pet later in the demo? I think it would be cute seeing this badass assassin, known for taking names and kicking ass fawning over a fluffy kitten or puppy they found alone on a mission. Btw keep up the good work!

I have no words 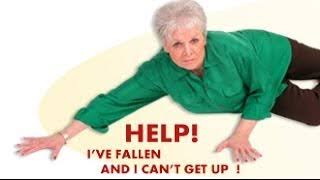 @Heart_Attack I have considered adding pets but it will depend on how complicated things end up being. I have barely grasped ChoiceScript so far. First, I am trying to get the core game right. Thanks!

@QuestionableLemonade Haha! I had fallen too. Especially on seeing Flavia. 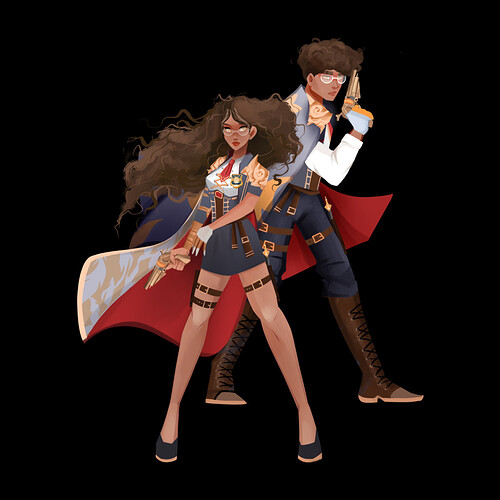 "The law will always prevail."

“The law will always prevail.” 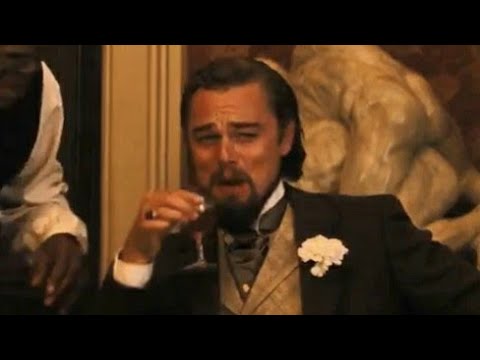 We’ll see about that later in the story. But the characters look cool by the way

Lament of the Knight of Leo:
No! I am not a hero. Nor was meant to be. Tempest tossed in the wake of destiny and prophecy, I am but a humble attendant—born with a silver spoon in my mouth and the weight of the world on my shoulders.

I hate and kill for the greater good, for a future written in blood and stone. But where lies my own future? My hopes and dreams are washed away by the siren song of the Norns. 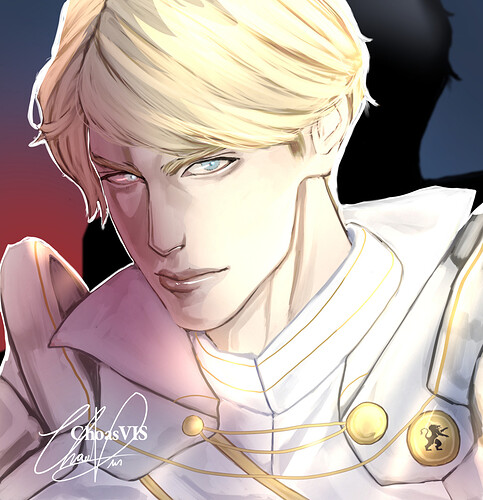 I hate and kill for the greater good

We will do the same to him

I am but a humble attendant 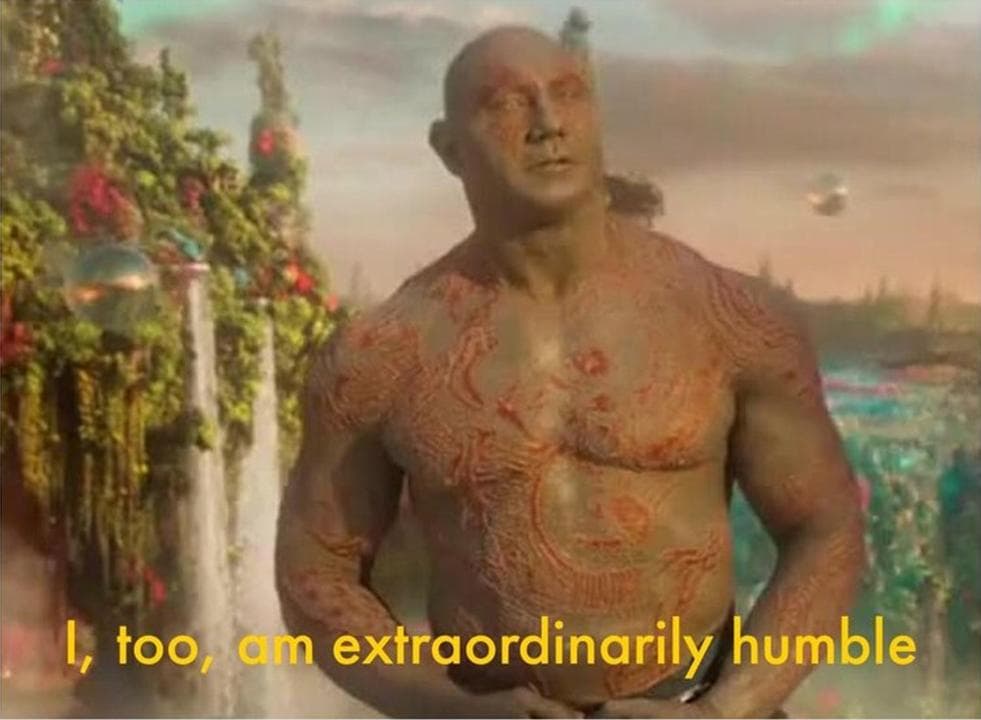 I got an error when I tried to choose the first name Paul, but I forgot to copy the message, sorry.

@stsword Thanks for the report. I’ll fix it in the next update. Also, there’s no need to apologize. 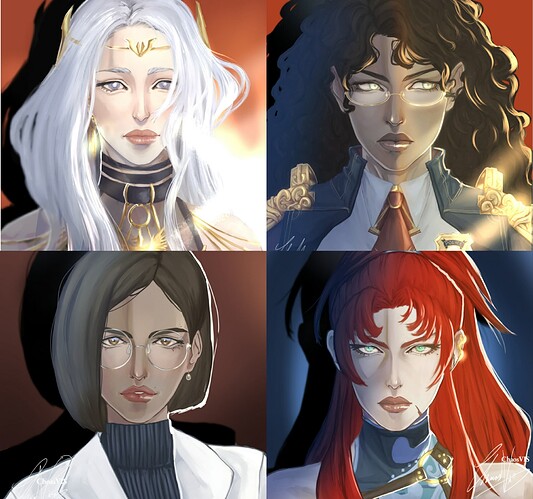 @Cingulum_diaboli Yes. I addressed it in an earlier post. She was supposed to have long hair, but I liked this rendition better. 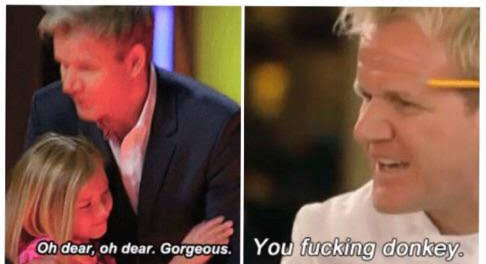 To be fair he does look cool, but well he’s the only one that called me a filthy peasant so far

Yeah, calling me a pleb is not the best pick up line I’ve heard.

Lmao! Yeah, that was some asshole act.

Also here’s an artwork. Make of it what you will. XD 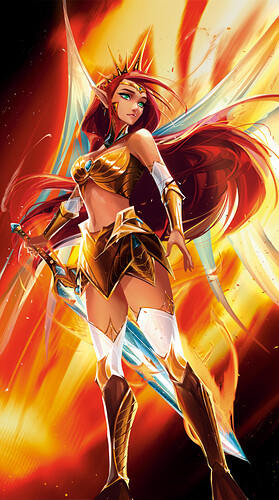