Just finished demo. It was amazing. My mc during 2 books and demo is literally Guts from Berserk manga. Especially Guts after eclipse.

My MC is more so at the point of needed to go to a stripclub and have some serious RnR.

I didn’t pay too much to this series until I played this demo and realized you could be a dragon. Quickly played the first two books and am now caught up. Can’t wait for the final part!

Played this a few times but just noticed the line about PC asking director castella why she was in the hospital the same day they brought him in. A lot of theories in my mind right now 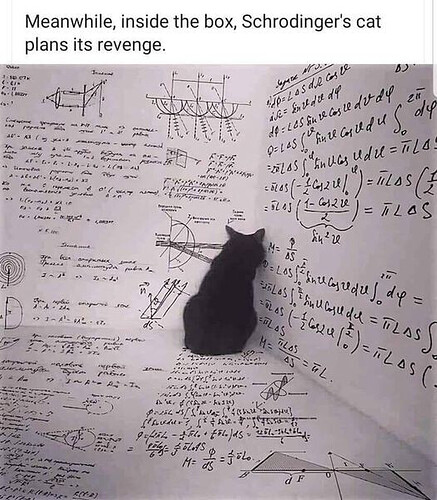 Hey @daydreamsincolor I don’t know tumbler‘s post system so I post in forum This text will be blurred Here is I’d like to see added to the first half of the game: More Marcela scenes, anything about Lillian, more scenes, more mentions Like being able to talk to Seraphina about her, More family scenes, Uncle Roland appearing, balancing stats.

Y’know, reading the whole series from book one and two and I’m wondering where all the angels are. When it comes to tearing down the veil, it seems like it’s the demons and Frostbite that are the only ones interested in doing it. What’s up with the angels? Were they complicit in the veil going up?

And while I do love how we can play Keepers who are absolutely losing their shit (it’s crazy fun how my poor Anderson girl who looooved the idea of being a special magical girl keeper is slowly becoming a kill-or-be-killed train wreck who compelled her own father to kill himself) I feel like the increase in power to making them powerful enough to end the world needed more time.

What’s up with the angels? Were they complicit in the veil going up?

Holy shit that’s really cool to know. I’m gonna have to go back and play her route even though I’m a Astrid/Seraphina main