@Sujan_Dhakal @Zeom @Kxng Just be patient. The book is not even close to being complete. It seems like the author is more focused on getting the main plot laid out first. I have found two points where it mentions that a scene is in development, so I’m sure the author will flesh things out once its close to release.

@daydreamsincolor There is a point where the MC can ask their roommates “Did they turn on her like you’ll turn on me one day” Its a statement not even a question. Each time I try it is always greyed out. Is there a way to select it or is it one of those options that’s there to show the various inner thoughts the MC is having?? Yes, I am trying to push my MC over the edge…dont judge me lol

Not rushing anything just making suggestions, but yeah I like how dark and unstable mc is but still…

Is it possible to play a semi stable MC? I haven’t tried yet, its too much fun going slowly insane on my way to world domination simply so I can protect Cressida.

Nah I think every mc is crazy rn

Yep, good thing my mc does not have to go to bullshit court or political hearings right now because that would be a moment like this waiting to happen: 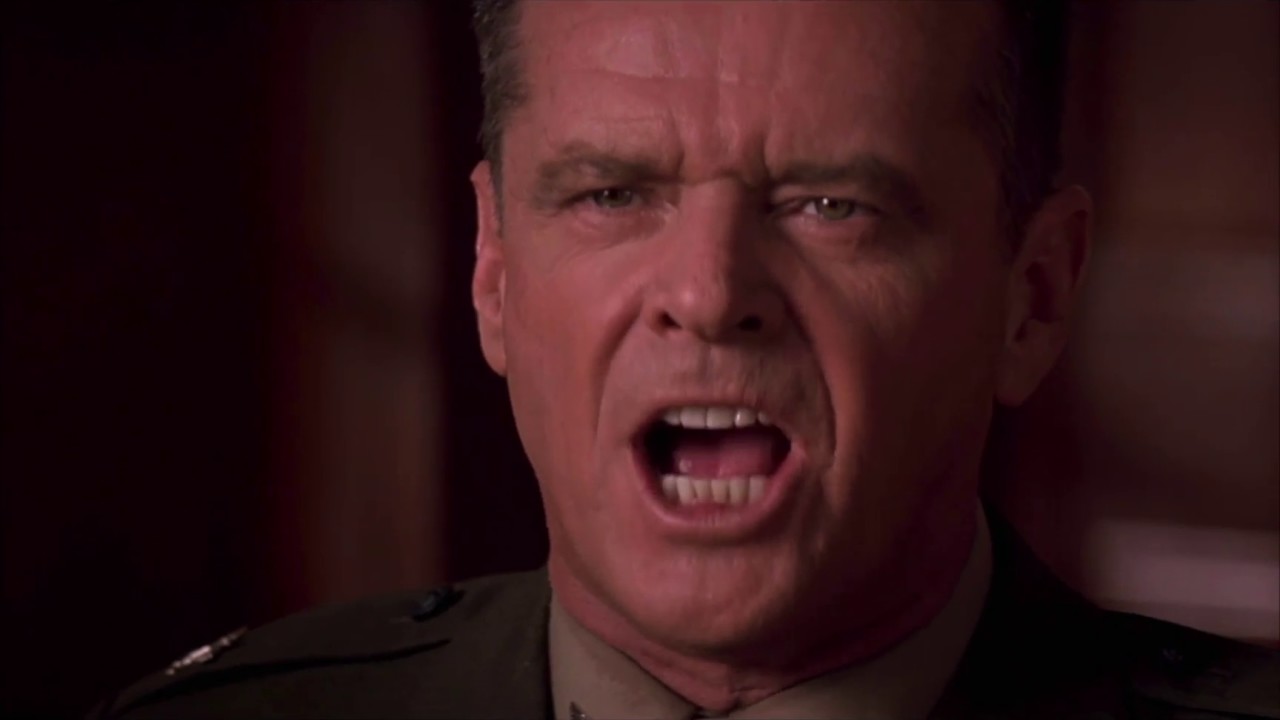 @daydreamsincolor I’m loving Keeper of Life and Death so far! The Keeper games are my Hosted Games favourites, so when I finished Chapter 7, I just knew I had to break my lurker status to make an account to comment on the thread.

Again, these are all just suggestions, so please take them with a grain of salt. I know that there’s still a bunch more content to come!

That’s all! Looking forward to the final game

Hum… Is it still possible to remain “good” in this Book? or…
I’m not against deranged MC (my favorit MC is Sakura, my Ronin from S. of Hyuga), but Reading comments here it seem WE go on a murder Spring.

Nah, no murder spree. MC is coming apart at the seams, and you can choose to be contemplating a spree or two, but nothing saying the impending breakdown has to go in that direction.

You know the choice to run away are there any long team consequences to you doing it?

And does it matter if you bring the gift or not?

Also, I don’t know if this is something you would do or not but could our friends also say something to us about what they think/feel about us running away? because it’s odd to me that no one but our RO and Katia says anything to us about it especially if your MC is close with everyone.

And if we don’t choose to run away can we bring it up later to our RO or to the therapist?

I love that we have a spymaster because it just makes us sound so cool.

I really want to know what the hell we saw in the shadow realm for it to have messed us up that badly.

Run away and they’ll just hunt you down and send you to Hyperborria anyway. As for long-term consequences, nothing so far.

Fr the running away choice kinda made me cry

Also Yakovs reaction did as well

You don’t get to specialize in a skill/magic type.

I really want to be able to have a serious romance with Gisela.

I doubt it’s ever going to happen, the series is almost over at this point And it already has 10 characters to romance

It’ll probably never happen in a million years. They even admitted they only view us as a weapon instead of a person. So it’s definitely not happening

I don’t know, she’s not that bad. After what she and the rest of the other nymphs had to go through, there’s a reason she has such a pragmatic mindset