How do you get past procrastination?

It’s getting to the scripting and choice making part that becomes a drag because then I have to make sure that each route I create has as much content as another route.

I have an issue.

Sounds like writer’s block rather than procrastination.
I would have written this sooner, but I was procrastinating a little bit…

I do have ideas for what comes after. I just can’t get past this damn introduction I’ve been on for 2 months. I suppose I’m trying very hard to make it interesting but the main problem is I’m lazy!

;( Don’t procrastinate on me!

Interesting for what audience, though?
Just make it interesting to you, and then you should be able to move on to the other stages of writing.
Then, if you want to edit it later, you can.

I suppose so. That does make sense, well, if I enjoy my work, then I enjoy it. Sometimes I get bored, and want to move on, maybe I should just skip past the intro and come back to it later.

Or get tested for chronic procrastination.

I don’t know who you are, but you are my favorite user now.

My trick is to start at chapter 2 or 3. Just assume your reader knows everything and don’t stop to explain or introduce. After a few chapters, go and write that intro chapter - you’ll know how your start should look.

How about routes? Do you completely do one path first before going through all the other branches, or all at the same time?

Who? Me? Oh, I haven’t written IF before. I am talking from experience writing my own trashy novellas. (The good kind of trashy!). But I have a feeling the core methods for battling writers block/procrastination/facebook-poking isn’t much different.

OMG I just realized your user name includes “trashy” after I had used it as an adjective to describe my bodice rippers. Hopefully you mean the good kind of trashy too!

Counter intuition time. For the book I’m working on, I just write the things I want to first and bridge the rest in later.

For IF, you just kind of…have to start typing something. Even if it sucks. Just start typing get the flow going and usually once you get the feel of things in your head, then touch it up later.

Don’t underestimate the power and use of editing.

Also, don’t get me wrong. It’s a struggle. But there’s no real cheap trick to it.

I’ll tell you another time.

Try writing a basic introduction, continue with your story for a while until you get a feel for where you want to go, then go back and fine tune that intro so it aligns with the mood of the story.

If you’re procrastinating on the intro, maybe this’ll help 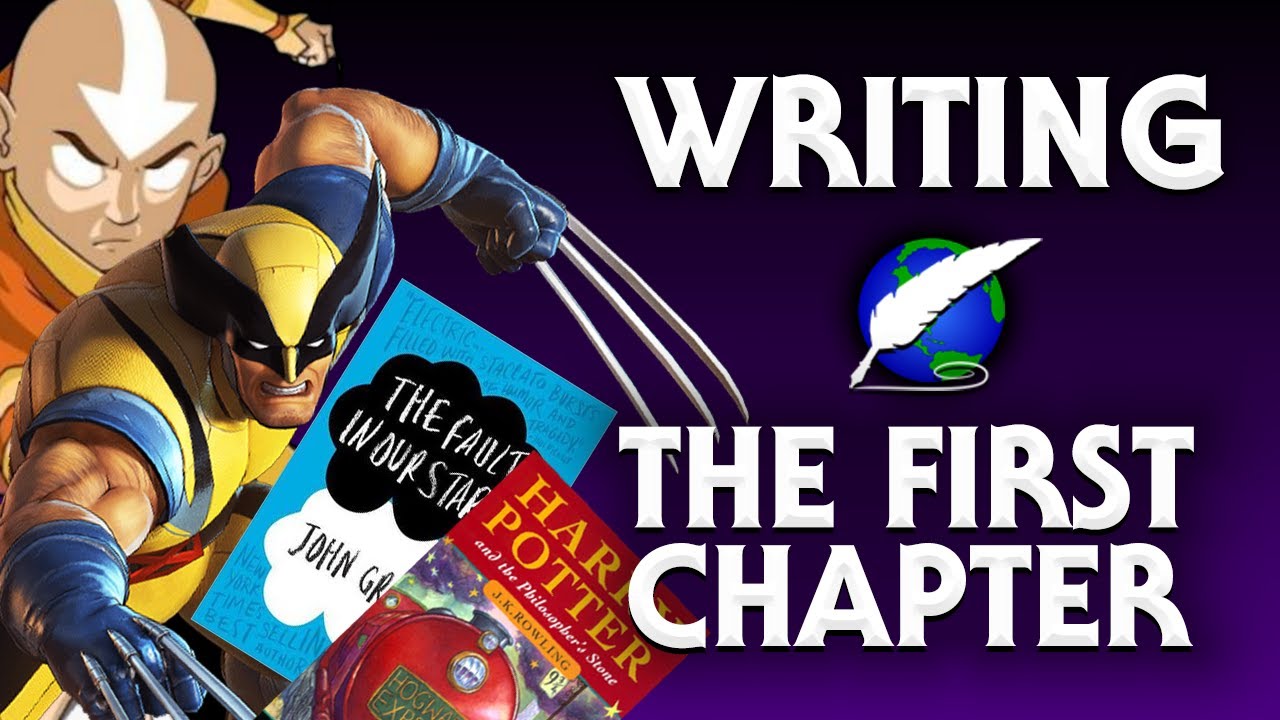 And probably get you satisfied that you forgot to continue writing.

When this happens to me an equally annoying issue raises it’s head. I start to get ideas for another completely unrelated story. If I’m not careful, that can deal a death blow to the one I was working on.

Accept all trash in this land!

But that’s good advice, Thanks LOL. I’m working on my own too and welllll, progress is expectedly slow.

So basically… Hard work. I knew it. Alright, alright. I can do this for the next 60 yrs of my life doing this. Or try.