The only issue I found is instead of calling it by its actual name you used Manila Chinatown instead. I think you should use Binondo to make it more authentic. (I’m a Filipino)

I think you should use Binondo to make it more authentic. (I’m a Filipino)

Oops. I’ve been using Binondo in Chapter 10 and I forgot that I ever used “Chinatown”. Thanks for that.

there’s a core of passion and turn of phrase that many other games haven’t got.

Thank you so much for your kind words. You made my morning.

I’ve published a new update to the game today. I was telling people that I would be publishing the 2nd Manila Chapter this weekend but I lied. Instead what I’ve been doing is revising the games choices for stat balance. I’ve also been turning static choices into tests. Generally tuning the games stat balance up before adding more chapters. Starting with the 2nd Manilla chapter the game turns into a string of exploding fire crackers and I want the stat balance in better shape before I start adding those chapters to the demo.

Thank you everyone for your feeback it’s been a big inspiration for me. I continue to work on this labor of love every day and I’m still having fun after all this time.

@Aoyama_Blue_Mountain Thanks again for all your feedback. I haven’t addressed them yet but they’re on my to do list. I hope to have it all done over the next week.

@TaysukiSensei I’ve added another two chapters since your last comment but there’s another one coming next week.

@KEFPGMM I’ve checked out Nick Land. I can see what you mean. I was drawing on accelerationists as inspiration for Seiko’s philosophy but not Nick Land directly. I also have another big inspiration from the 90s that I’ve been drawing on but I’m keeping it secret and as inobvious as I can (I think some may notice towards the end). Thank you for your feedback on stat balance I’m in the process of addressing it now.

@idonotlikeusernames I’ve been having a lot of fun with Mental Health and Dark. Thinking of what you said.

@LaminatedSponge and @AlexHaydenX I was hoping to have the next Manila chapter up with this weekend’s update. I decided to do something else, which was going over the stats and checks. There’s a big action vignette at the end of Manila and there’s no point in publishing it if it’s not going to be impossibly hard or too easy. I hope to have it out next weekend.

On replay I noticed a scene it said my mc kidnapped a guy and was paid for it who then escaped? I think this is one of the trio’s arc’s bleeding into a playthrough even where I didn’t do it and my mc certainly never got paid for a kidnapping he did not take part in.

Speaking of money is it possible to actually get any money out of the street race? Cause grandpa’s henchmen did order the loser to pay my mc but he never seems to actually do so?

Oops you found two massive continuity errors. Thanks for flagging that with me.

I know exactly what’s happened too.

I’ve been having a lot of fun with Mental Health and Dark. Thinking of what you said.

Thanks, any possibility of more flamboyant male outfits for my gay mc to go along with an increase in crazy?
Both because I love the symbolism of my mc increasingly ditching fitting in in terms of clothes as he gets more crazy and because I like hot guys in sexy outfits.

I know I’m stealing that kind of progression from Majima in Yakuza but it think it really works for crazy hot guys.

Thanks, any possibility of more flamboyant male outfits for my gay mc to go along with an increase in crazy?

Yes! This needs to be done. I had a look through the outfits the other day and they’re too limited.

The game is inspired by Johnnie To and John Woo movies but players should have a more expansive wardrobe to choose from that what is on offer right now.

Yes! This needs to be done. I had a look through the outfits the other day and they’re too limited.

Ooh, well I think I already linked the outfits from Full Time killer, already years ago.
But since this is 2008, although the full time killer outfits of Andy are good for some timeless classics and 90’s throwbacks, some more modern stuff could be put into the mix too, more along then emerging pop culture lines.

Back then, for all the flaws in his character, Chris Wu always knew how to dress and look hot, imho. 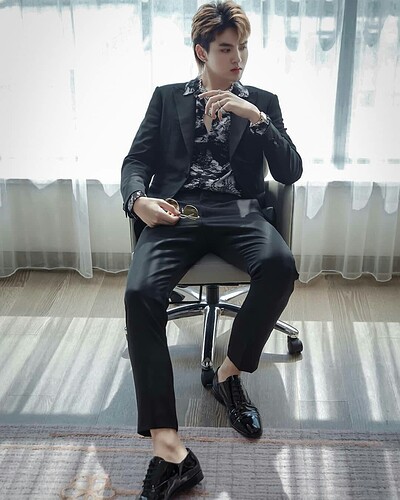 This, for example, could do nicely for a fancy suit that avoids the white versus black socks thing by ditching them entirely…just use sneakers, fancy sunglasses and lots of accessories instead.
And I think that kind of suit would suit my flamboyant gangster boy too.

A more “patriotic” outfit, for if we needed to wreck mayhem on the mainland: 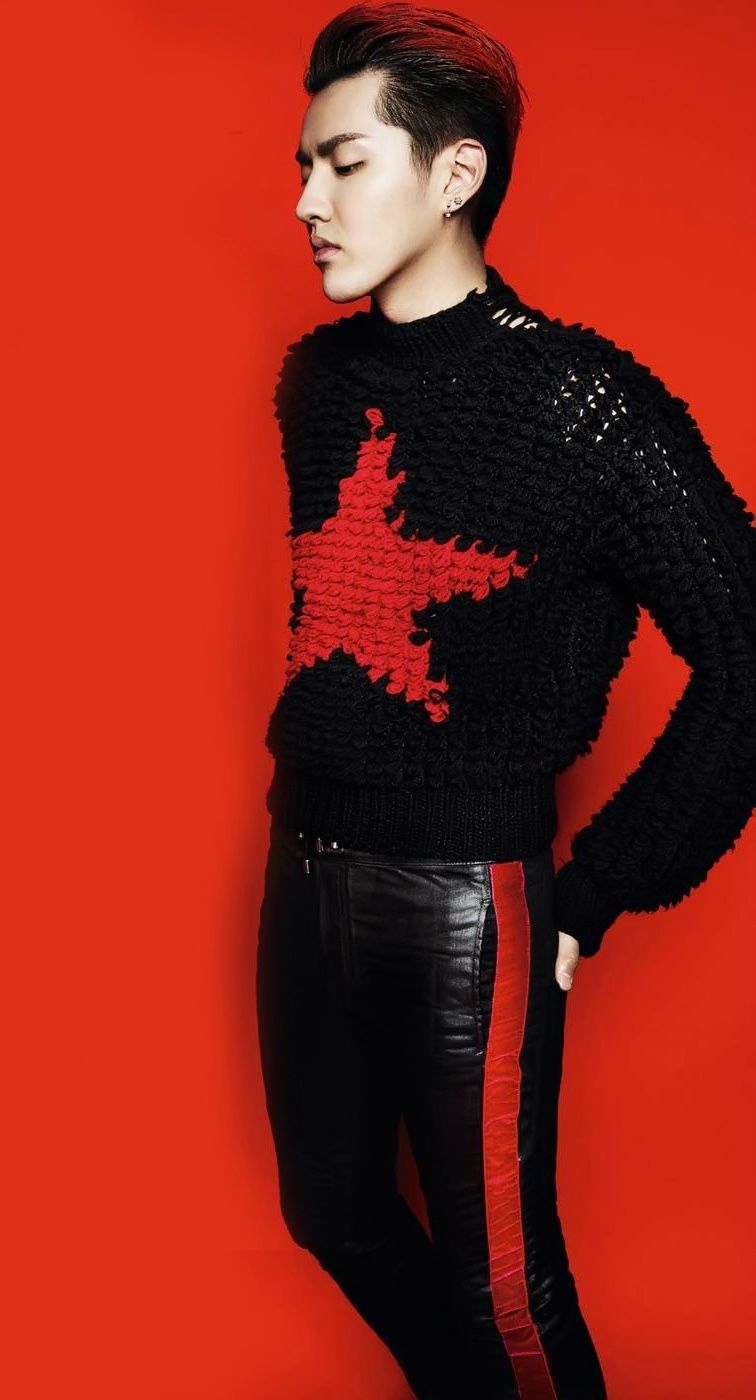 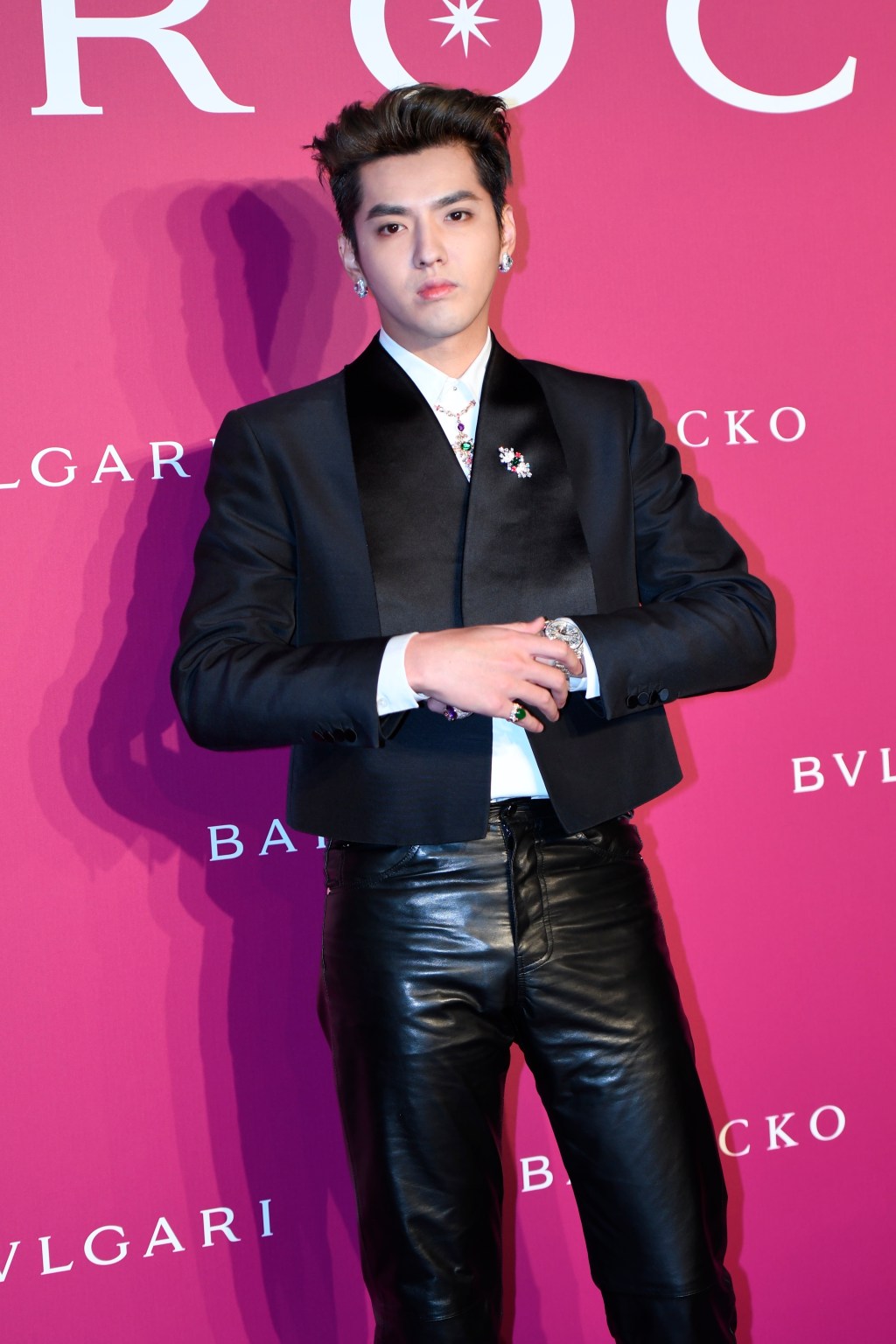 And some more casual outfits

@idonotlikeusernames
I’ve added these three outfits to the game. The black suit I made a choice in the existing black suit option so players can go for traditional or the outfit you’ve shown above. The other two outfits I’ve added to the Macau chapter.

Correction, I’ve added them to my version of the Macau chapter. They’re not yet in the demo but they will be there in next weekends file update.

The other two outfits I’ve added to the Macau chapter.

I also put some under the blue links: 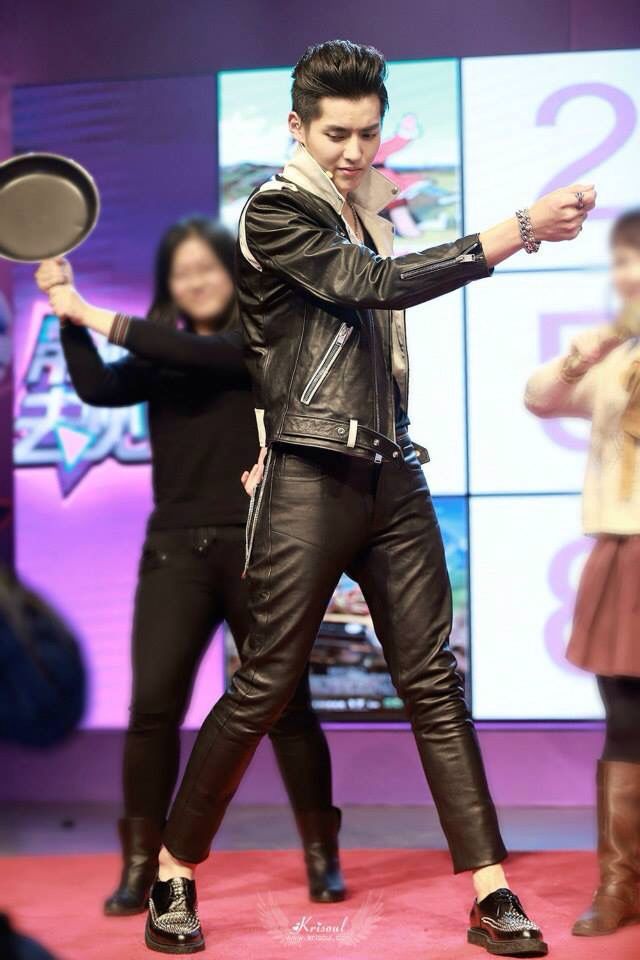 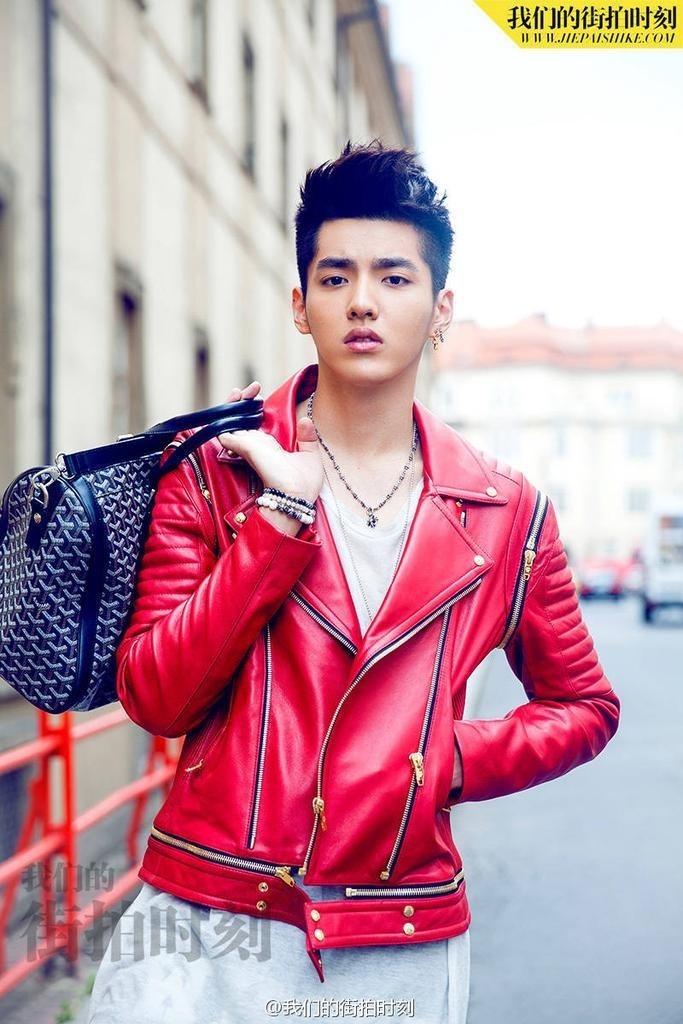 Again it was a stat rebalancing update. I’ve updated hundreds of choices, checks and tests, fine tuning the stat balances and rewriting some choices. There’s no big changes to the story yet.

There’s still some spelling and grammar corrections pending. (@Aoyama_Blue_Mountain I haven’t forgotten about your feedback! it’s on my to do list). There are also a few continuity error corrections that are still pending.

That brings me up to date with all the game mechanic revisions I wanted to make before adding new chapters.

I have two new chapters almost ready to go live in the demo. One is another Manila chapter and the other is surprise.

@idonotlikeusernames I’ve updated the wardrobe options starting in Macau to reflect all of the outfits you describe except the red leather jacket with track bottoms.

The annoying bug where you get no money from winning the street race seems to still be present, so you always get the downer ending to chapter 4 on that path.

The annoying bug where you get no money from winning the street race seems to still be present, so you always get the downer ending to chapter 4 on that path.

Ouch. I’ll fix that. Thanks for flagging it.

Ouch. I’ll fix that. Thanks for flagging it.

Also the Macau part of the dressing scene takes you to the play again screen, instead of returning you to the game. You need to include a return in that code segment:

Also the Macau part of the dressing scene takes you to the play again screen, instead of returning you to the game. You need to include a return in that code segment:

Thanks for spotting that. I’ve fixed that and updated the demo file.

I’ve added a new chapter, Chapter 10. It’s just over 30,000 words but also very branchy so it doesn’t add much to total playthrough length.

Actually it’s not quite finished, the Vincent arc and Writers arc for Chapter 10 are offline as there’s still a few bugs with them.

There’s still a lot of bugs and grammatical mistakes that have been flagged that are still on my to do list.That’s my priority for the upcoming week as well as updating the Vincent and Writers Arc.

I also hope to have the surprise chapter I’ve been hinting at uploaded next week as well.

Thank you to everyone who has commented and played the game. I love hearing it and I’m loving the work.

I hope this message finds you happy and well.

These 4 are the page order: from talking with Donnie to suddenly Baiyu in not sure whether this is her temple group island ,lantau or the dream world thing

These 4 are the page order: from talking with Donnie to suddenly Baiyu in not sure whether this is her temple group island ,lantau or the dream world thing

Holy cow, that’s a howler of a continuity error. Thank you for flagging that.

I haven’t been able to find this text anywhere in my chapter files which is interesting. It’s a ghost Gosub!

There’s a weird gosub scene label somewhere that links to an old but not properly deleted file. It’s in my file directory and Dashingdon’s file directory but not in the the games chapter list in the Startup file). It doesn’t crash the game so it doesn’t get flagged by RandomTest.

I really appreciate you flagging that. I need to have a good scrub of my files.

Goes from end of chapter 9 to here, unsure if this is the actual beginning of chapter 10 cause there is no header or if it threw me out somewhere else
(Ive also letting you know that ive never seen anything about the wedding actually being in chapter 10 til whatever change was done. Not sure if added in since or was there previously)

If i recall we were forced to wear a suit/crossdress for the Sister Ting waiter section? Itd be nice if we could go back to dresses as an option at the wardrobe change selection since they all are pretty much suits.

4-8+ more save slots would be great for testing (mainly for new players/new games since they start at the beginning) and easier to implement than a chapter skip.
With only 2-3 it pretty much limits you to go in the forward direction