Hii thank you so much! I don’t think this is the first time someone pointed out that the setting has Gotham vibes lmao although maybe it’s because Gotham-like environments are also the ones I’m most familiar with when it comes to writing. I’m really glad you’re liking it so far – never fails to make me happy when I read comments like this

Oh and the stat page was os cool, it gives character to the story, I truly felt like detective reading through files on people, a really great touch!

Especially with this! There’s actually gonna be a lot more info in the lore sections when the next update comes, so I hope you’ll enjoy them, too! I think, as we move forward, all those information that will be added in there will eventually serve as clues as to who has been writing all those… reports :)))

It deffenatly feels like a unique world of its own, and the way the people interact in the world you can decently feel it and imagine it. But it always helps to have a visual reference from other worlds to visualize everything in your head from text.

all those information that will be added in there will eventually serve as clues as to who has been writing all those… reports :)))

Ohhhh the intrigue! I was wondering who’s POV it was from.

It’s such a smart way to use it as a part of the story and as a gameplay mechanic. I think many overlook the stat page and how much it can actually ad to the story. It’s really creative!!!

It’s such a smart way to use it as a part of the story and as a gameplay mechanic. I think many overlook the stat page and how much it can actually ad to the story. It’s really creative!!!

Yeah to be honest, it was really fun including that idea. Considering the game’s genre, I wanted folks to have the opportunity to read additional details about the world and the characters, while getting hints for another thing entirely at the same time. Probably the part I love the most in writing this IF.

Chapter 1 has been updated!

Old saves might not properly work, so apologies for that!

And for those who are using tumblr, reblogs would be appreciated again!

(I’d also like to use this opportunity to say that the other route will come next; then it won’t be long before Ch 2 gets uploaded once that’s done with, since I’ve already got the first half ready. Hope you’re enjoying the current update tho!) 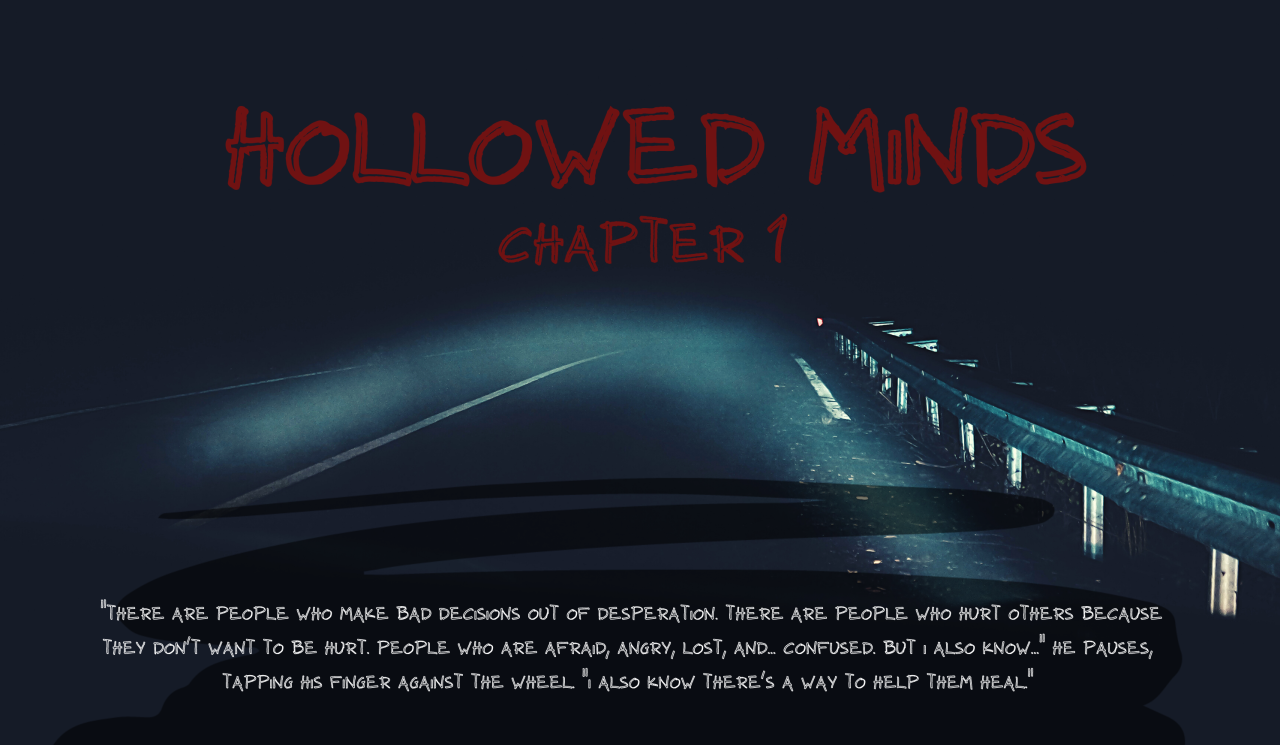 Chapter 1 has been updated!

Chapter 1 has been updated! This includes: Meeting the Ripper’s family Tons of updates to the lore on the stats page The opportunity to choose how the Ripper has spent the past five months as a cover...

This has been fixed. Thank you!

I’m i the only one who want’s to know about this Torres guy?? why does he want to meet us

I’m glad someone got that scene! He’ll definitely show up more in the next chapters, though whether or not his intentions are pure will be for you to find out

Thanks for the update, good job as always author

Thank you!! I haven’t been around much in here, sorry for that. There are more than a couple of political issues happening in our country right now so I’ve been a little inactive. But I’m glad you liked it! There will probably be small changes in sentence structures on the uploaded content by the time I release the next update containing the other route for Chapter 1, but other than that, I’m satisfied with the way it is. I hope you’ll also look forward to the next ones!

Hi! I was hesitating to make a progress update this week at first due to some issues our country’s faced this week, but I still wanted to say here that I’m doing fine! I’ll have to be honest, though. I only managed to write around 1,000 words in Jade’s route lmao. So instead, I’ll be saying here what I plan to do next week:

Anyway, that’s all I have to say! If you have more feedback or opinions you want to share in here, I’m all ears! I still aim to make this game as good as I can, so hearing all your thoughts are always appreciated, no matter how short they may be. Thank you!