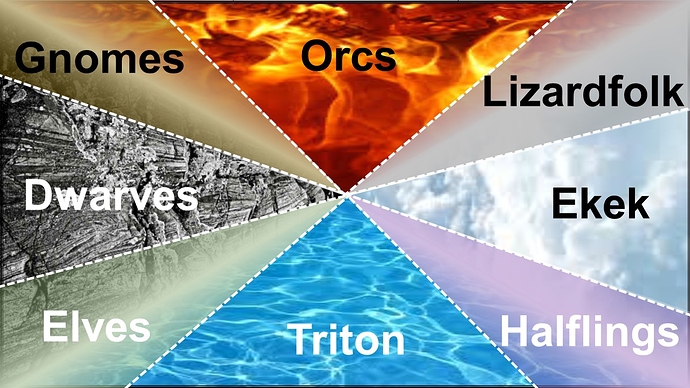 More-so I want a guide on dialogue trees and Romance options.

I had no problems defeating Neuron Butterfly, but when it comes to battling Moon Crusader I always lose.