For the Empire: Wars of the Golden Throne 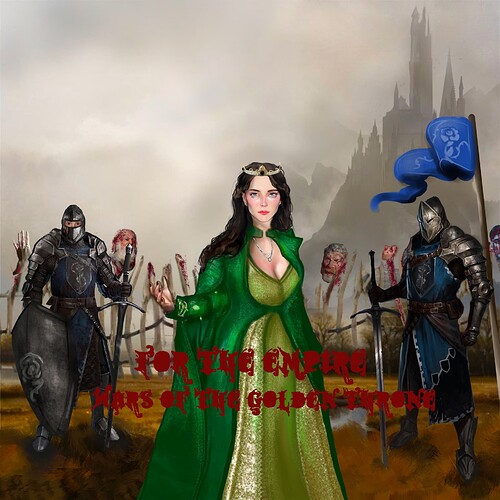 You’re the fifth-born son/daughter of Grand Princess Dara and Emperor Karl. Your mother declared your name for succession without your say-so, making you a contender for the golden throne and a threat to Empress Nrein and your older half brothers. Will you manage to build a power base, an army, and most importantly, win the throne, or will you die trying. 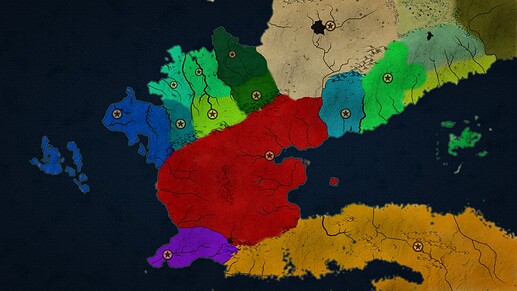 Demo
Tumblr New to Tumblr, so bear with me.

amazing! I look forward to it’s update and official release. Thanks!

I look forward to committing “insert word ending with -cide here” to my lovely lovely family.

Looks like a good start only a few word errors in it all but did notice the most glaring of them when in the throne room and in conversation with the siblings while playing a girl they refer to us as he quite often in one line the next it jumps back to she or her depending on the line.

If MC never wanted to be the ruler, they are still forced to fight for the throne?

amazing! I look forward to it’s update and official release. Thanks!

Glad you enjoyed it.

Glad you liked her. She’s one of my favorite characters ,and I plan for her to be involved throughout the entire story.

Thank you for pointing out the gender errors.

If MC never wanted to be the ruler, they are still forced to fight for the throne?

Unfortunately, that’s the core of the story. Whether the MC wants it or not, they are now a contender for the throne, thanks to Dara.

This is the closest i can get the game of thrones and honestly pretty excited because of that, i mean it’s pretty wild dream for everyone seeing coc with westeros setting

So no way to intrigue and secretly cooperate with someone to free yourself from duty?

I like games focused on royals, but not when everyone around fighting for power and MC has to participate in it too.

But, yet, I won’t give up on this wip just because one reason. I really enjoyed reading so far.

Glad that you won’t give up.

I’m already planning a route for those that don’t want the throne, but I will leave it for later because I don’t want to overwhelm myself for now.

This is the closest i can get the game of thrones and honestly pretty excited because of that, i mean it’s pretty wild dream for everyone seeing coc with westeros setting

Glad you like it. I will try my best to finish the story.

It’s superb . Looking forward to the next update. You know how to play around suspense I was having fun before I saw the curtain draw to a close at the end

I liked it and I’m really interested in seeing this progress. I did feel like the MC wasn’t acting like a six year old at times but really that’s my only issue.

Oh very interesting…, very interesting indeed. You smell that? It smells of platinum quality. Mmm… Mmmm, I do love me some angst. Definitely looking forward to whatever else you have to bring to this story, in future updates. Because from what I’ve seen so far, me likey. 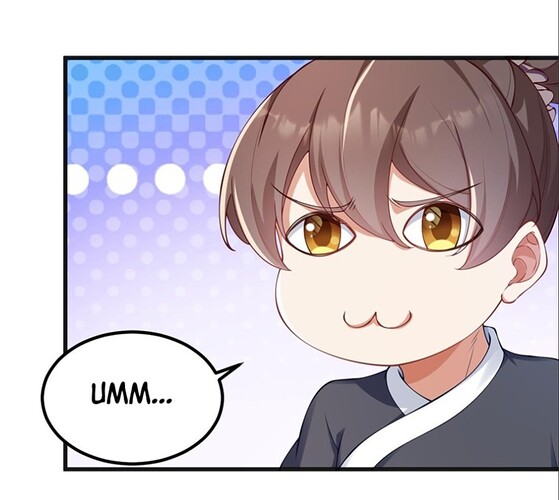 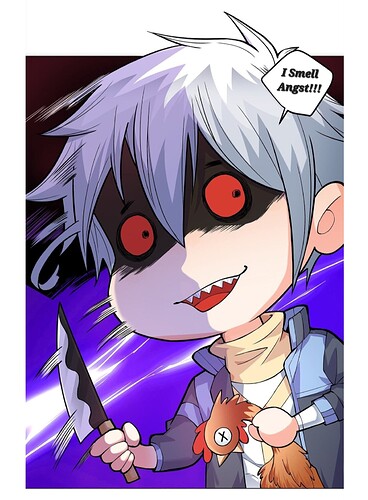 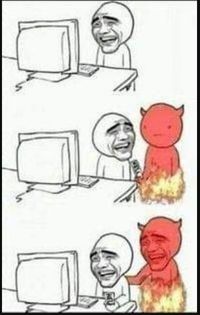 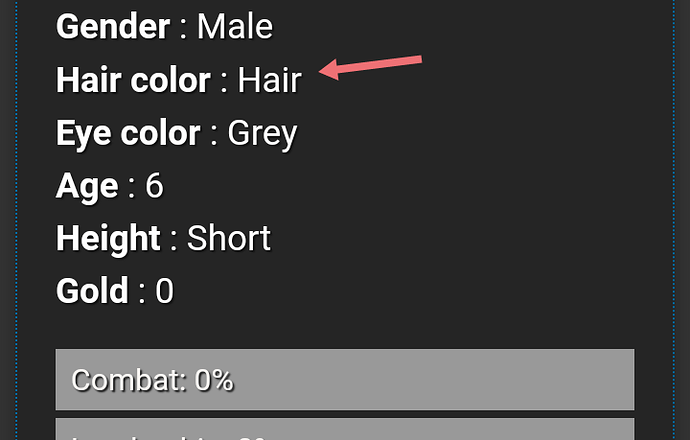 They will compete with each other who is more sadistic?

I entered other hair color than available.

Thank you for pointing out the error.

They will compete with each other who is more sadistic?

Even a cruel MC should be scared of her.

Can’t wait for people to meet her.

I love what I’ve seen so far. I’m looking forward to see more of your work!

But MC will be able to defend themselves when she tries to humiliate or intimidate them?

I’m sorry, but I’m a bit oversensitive about this, because sometimes the authors allow RO to bully MC and the reader has no option to defend their character. I hate it and that feeling of helplessness

Oi there @Fat_cat, I tried it but I don’t think I’d enjoy this but G’Luck with thr project and enjoy working on it.