Okay, let’s do this…

This is my first attempt at a murder mystery game. I’m hoping it hangs together, but I’m particularly concerned about the ending. Is it satisfying? Is it logical? Is there a fight-scene loop I didn’t catch

All comments are welcome, and the full game is here. 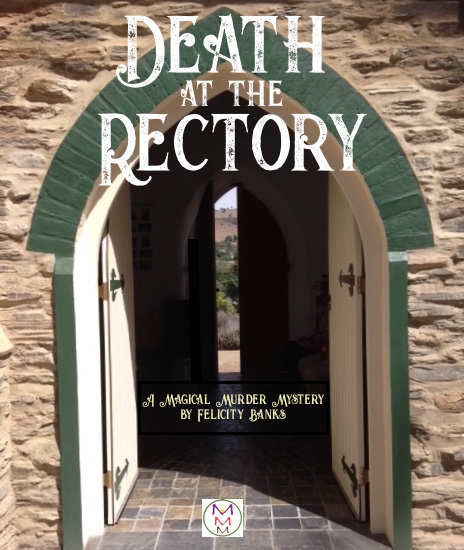 It passes quicktest and often passes randomtest, but when I tried randomtest today it appeared to break at the first *rand command.

I’m not sure how to keep this image in the stats using dashingdon’s, so here it is: 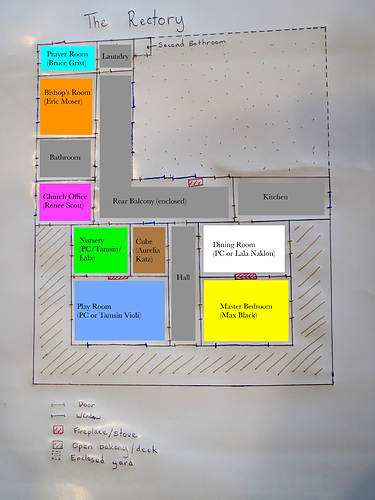 I am excited to try playing it, later today!

Just wondering, isn’t this thread better suited in #hosted-games:works-in-progress? Just to make sure people get the correct idea. 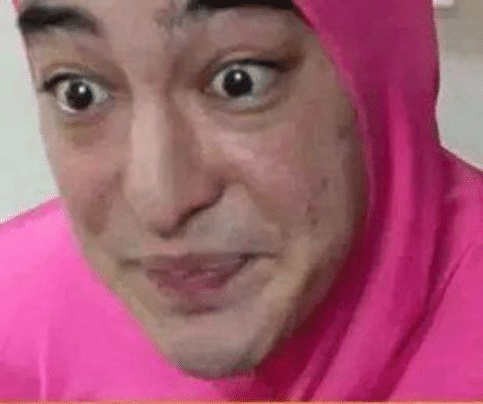 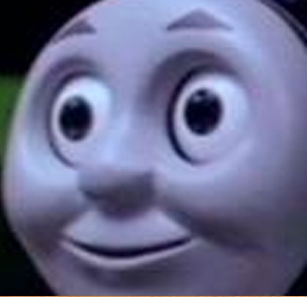 Maybe put some of those screenshots under a cut? Spoilers and all.

At least the murderer is randomly picked each time (which isn’t such a cool idea by the way).

I’m not sure if it’s possible to move it. Do you know?

I am so very pleased/embarrassed at the errors found so far (embarrassed that such major errors got this far, and pleased to have them caught at last).

I could give you feedback? I think you told me sometime ago you wouldn’t mind my feedback. If not no problem.

pencil icon beside the title and switch the category from there. Or I can flag the post and let the mods know so they can move it for you.

stuck in a questioning loop 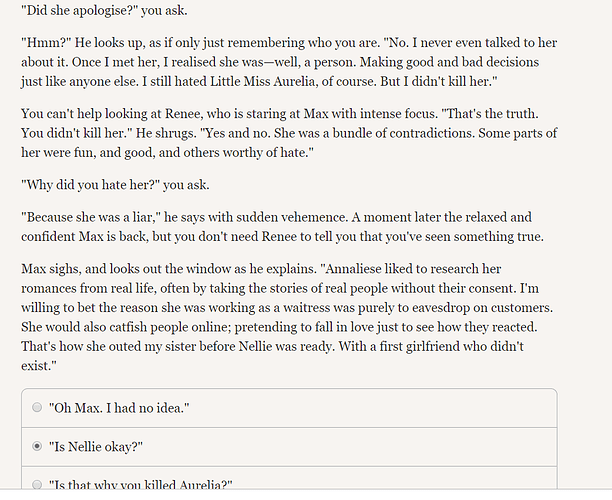 The start flows off It begin in a scene and the page_break feels amateurish and Doesn’t give dynamism or anything. The intro to put bluntly sounds like a druggie groupie folkowing a heavy band in 70s.

*Have a atmospheric or something even mere words where and what stuff is happening.

*Have a dynamic scene or something that wakes my interest.

*Not looking like standard anime intro of Someone or a phone walking me up.

Your intro makes me feel like I am no script anime person. Due no clue what I am. Except an alcohol user

Sorry for the rant. And I trust rest will be awesome. But i am very nick picky with intros and WAKING UP page break page_break is one of my hatred starts.
I will continue later.

Hmm…I think the core of this is good, but it feels rushed in parts.

In addition, I’ve played through at least 3 times and been told each time that I am correct in thinking Eric is the killer. I can’t be certain I’m correct, because the game ends in a one paragraph “you survived the one week and wrote {word_count} words!”

In addition, does the writing really have an impact on the story? In one play-through, I spent every second I could writing, and it amounted to just about nothing.

I really like the idea of an in-depth murder mystery with different possible outcomes, and I do like that it feels more “real” than Popcorn, Soda, Murder (and the related games). I just think that, right now, it is missing a certain something. It could use more suspense, I think.

I had doubts if posting my impressions after a simple playthrough because arent totally positives. However the core as @ashestoashes018 has a good potential. But it lacks in character development outside i am an alcholic with the intelligence… Absolutely nothing makes me empathize or believe is my character All makes me hate them.

The atmospheric and place descriptions are spot on the plot is engaging. However it doesn’t really feel interactive enough with characters.

The intro until the arrival is rushed and confusing. I though i was about pay for sleeping in a backgammon table or something. Very unrealistic 5he lack of choices asking wtf or any critical thinking probably is the drugs that make that.

H9pe you don’t feel upset with my comments. But I think a mistery game has to have a strong well developed main character if not the core thrilling mistery feels flat as you have believe investigators skills and mental portrayal. From Poirot To Sherlock or Marlow. In a interactive media is even more vital. I think some sort of deeper goal character wants and drives and selectable by player could help… I personally would love select from a small scene from several origins why ended in the building. Maybe in one i am a frustrated Pr in other just chance … Nothing to big mere small scene but helps connect with pc Just my opinion you are a pro