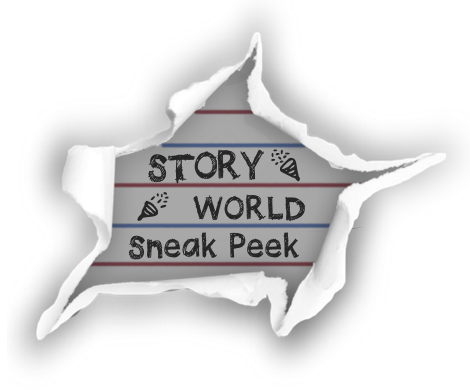 This one is a little shorter than the previous sneak peeks, since it’s not really divided into different areas.

In other news, I am currently outlining the code for Chapter 3 and it looks like it’ll be a monster chapter as well.

On the bright side, I’m a little excited to actually write the scenes again because it has so much fluff (not 100% fluff of course) and dialogue-heavy scenes. I guess I was just dreading writing the descriptions because I suck at them.

Also the cliffhanger for Chapter 4… I would love it if it happened in real life.

Come on that’s not fair. Now I really need to play the new chapters badly when they are ready

I seem to have encountered a bug with class selection. For some reason, selecting Police Officer gives me Architect. I’m not sure if this is related to any other factors or not.

I know it’s unfair that I have to write them first, right? What’re you looking forward to the most in the upcoming chapters? As for the cliffhanger, I’ve kinda foreshà̶̩̽d̵͚͘o̵̜͐w̶̫̄̋ȇ̵̢d it already in Chapter 2, hehe.

@geldar Hiii! Thank you for the report!

I am aware of the issue (along with some other errors), but unfortunately I won’t be updating the demo until I finish Chapter 3, as it would create complications if I upload the file right now. For now, you can work around it by just using the input class option.

Anyway, if anyone has any comments, questions or suggestions, feel free to let me know! Progress has been a little slow lately, but Chapter 3 has a lot of moving parts with all the quests, and now’s the time for me to decide some details I’ve been holding off on figuring out.

I’m mostly looking forward to finding out what juicy secrets our friends have been hiding and reading their story. I assume u will let us visit them.

Hi hi hello hiii! Happy holidays to you and to your twinsie!

Let’s have a couple more sneak peeks before we end the year, shall we?

I had a bit of trouble writing them, but here are the character introductions for the crush options you’ll meet in Wayne and JM’s story worlds: Cordelia and Chamyrrha!

If you haven’t seen it yet, check out Wayne’s story world preview for more context about Cordelia. There’s no sneak peeks for JM’s story world yet because it’s heavy spoiler territory, but there’ll be quite a few hints below anyway (you already know it’s about mythology, right?).

Anyway, I hope you’re all excited to meet them! I’d like to share some drawings, but unfortunately I only have drawings for Cordelia’s parents, and the old drawing I have for Cham is uncolored and a little outdated.

There are more crush options in the other story worlds of course, but Delia and Cham are the only ones I’m ready to share so far. Feel free to ask questions about them!

@Christopher_Bull I’m not sure when it’ll be done, but you’ll know about their stories (and some of their secrets) in Chapter 3!

Thanks for info and enjoy the holidays. Just don’t go and unleash plot holes 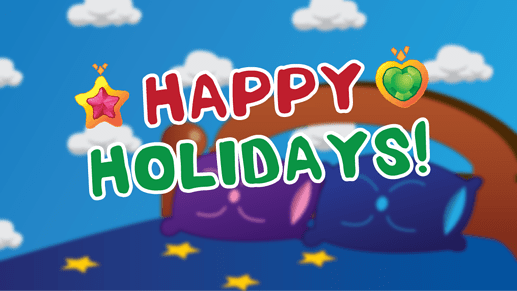 ;-;
I kinda very hate that I play the twin who got upset and threw away the picture, but at the same time I couldn’t take the other twin I don’t directly control doing that. It’s very conflicting, which is probably accurate to the situation.

The holiday message. It makes me pretty sad, especially since my main twin is the “hate” one (and then I explained why I chose to make the main twin like that even though it makes me sad). Just me being emotional, not good or bad.

Ah yes, that makes more sense! The holiday message is actually kinda sad whatever way you put it, so I don’t blame you. But I guess it’s a good thing I made you feel that way? Hehe.

Which reminds me… I’m actually going to change it so that MC and Twin don’t make up and call the truce until the end of Chapter 3 for pacing and thematic reasons. I also just figured out the missing link between Maggie’s bedtime story and the villains (they didn’t exist before the rewrite), which should hopefully introduce another dilemma and make them feel a little less generic, so I’m also looking forward to that.

So basically the twins are gonna fight til chapter 3. Would that change much in chapter 2 where u meet up with your friends and B? Maybe my twin will be confrontational at meetings when I lie about B. Lilly was about to do that so it would be fun if the twin joined in on this too.

Hello! I know my last post was last year (heehee), but I have some good news!

A big update will be coming out relatively soon, but it’s probably not what you would expect… Anyway, I’m creating a new poll here regarding the spoilers. I’d use the poll function in the forum, but I’d like to consolidate the results here and from Tumblr.

(And by the way, I’m hosting a small giveaway over at Tumblr if you’re interested!)

Do you read the MWCaPH! spoilers and sneak peeks? | StrawPoll.com

What's your opinion? Vote now: Yup! I want to see more spoilers and sneak peeks!, Yup! I like the spoilers, but I think you spoiled too much already., Nope. I prefer to keep it a su...

Anyway, here’s a teaser image for the next update! 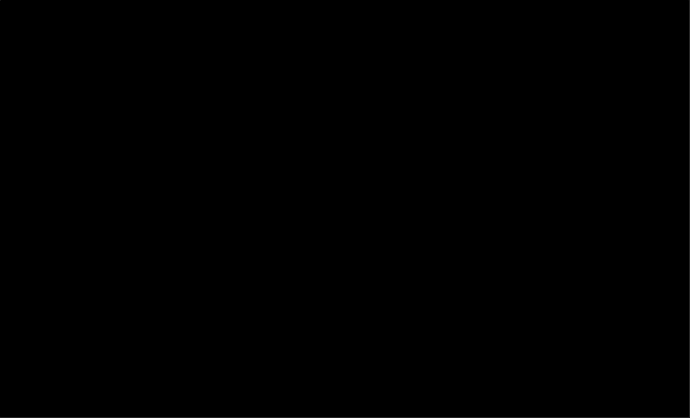 @Christopher_Bull Oh, sorry if that wasn’t clear! It wouldn’t actually change much–the twins would still stop fighting and (mostly) go back to how they usually interact, it’s just that one of them would decline the truce until the end of Chapter 3.

I hope that makes sense!

Hello to you and your twinsie! It’s update time! Well, not exactly…

Has anyone even noticed the lampshade countdown?

No? Anyway, it’s finally here! I’ve been working on a secret project for the past month! I joined the interact-if ranked game jam and wrote a short story:

In Auctorem Credimus is a sidequel story to MWCaPH! which contains very heavy spoilers for the story, up until the story’s midpoint. It’s about ~52,000 words long (including code).

I wanted to write IAC as an experiment to try out Twine and write an MC from an adult’s perspective, flesh out the worldbuilding, and provide a little sneak peek on what you should expect to see in MWCaPH! in the future.

That said, reading it is not required to understand MWCaPH!, and it’s there for people who don’t mind spoilers (this is why I made the poll).

And in case it wasn’t clear, MWCaPH! will still be updated in Dashingdon, I only tried Twine for the game jam.

@KingKaiser_8000 Welp, here’s a whole load of spoilers for you to enjoy then!

Oh, I started playing In Auctorem Credimus yesterday and had no idea it was at all related, lol. Didn’t even look at the author’s name to see it was also you.

I think there’s an error: I tried to set the genre to Science Fiction, but in the flashbakc on how the protagonist and MC met, it talks about superheroes and villains

Found a weird typo in Auctorem Credimus. “you shouldn’t bring it all in one go, $daddy” and that typo shows up in other places too.

I think this is an error of some kind? “[my room/our room](if married)”

The gender is wrong here because I pick the spouse to be a guy. “he takes a deep breath. “You’re right. I’m probably just tired.” She stops in front of the door.”

I hope you enjoyed reading it then!

@TheSleepwalker Oooh! Thank you so much for the bug report! This was pretty tricky to fix, but I think I fixed it now!

@Max_Jones Thank you for the typo reports! I really appreciate it!

If you have any thoughts or comments about IAC, I’d love to hear them!